Few days ago, a mysterious Meizu smartphone, named M1712Q, speculated to be the Meizu M6S, popped up on Slashleaks. Supporting the previous leak, new live images of the same smartphone have surfaced as of today.

The leaked images are in congruence with the earlier leak which gave us a look at the probable design of the smartphone. The front features a full screen display which means it will sport an aspect ratio of 18:9. The mBack button has been removed to make space for the display. Another interesting aspect of this phone is the crevice below the alleged power button. The crevice looks like a fingerprint scanner, a practice used by Sony in their Xperia line of smartphones. The phone features a thin profile with an antenna line running around the back. 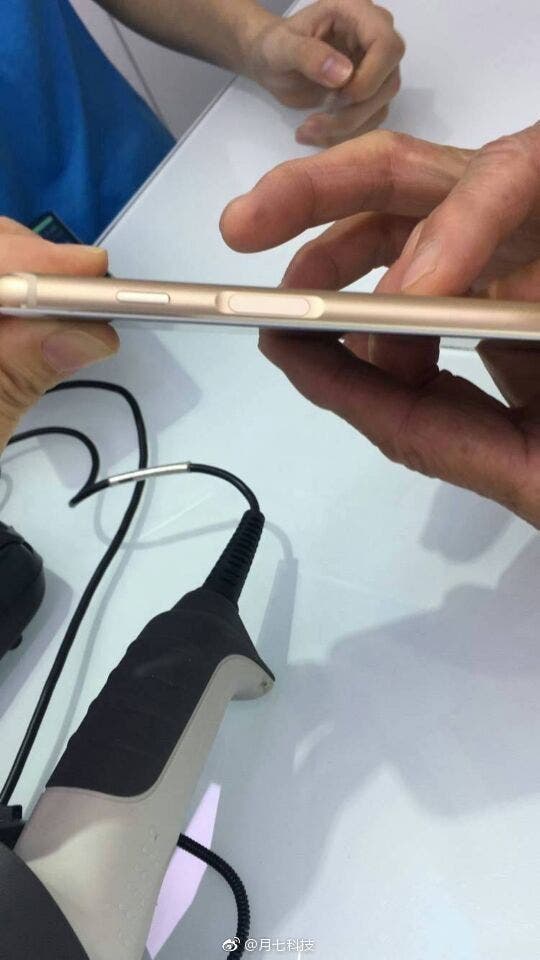 Meizu has made it clear that they won’t be launching any bezel-less device in 2017, which means that this smartphone might be scheduled for launch in the 1st quarter of 2018. But there are rumours that the smartphone maker will be holding a year end event in December to launch the Meizu M6S. There is no word from Meizu about the same, so we suggest you take this info with a pinch of salt.