Today the two china based companies, Xiaomi and Baidu have announced a partnership under which both companies will work side by side to bring and improve technologies related to the Internet of Things and AI (Artificial Intelligence).

The announcement was made few hours ago during an event held by the smartphone manufacturer in Beijing. The alliance is huge, considering Baidu importance as third most valuable publicly traded Chinese company, with a huge focus on technology, and Xiaomi growing legacy. Both companies aims to improve Chinese manufacturing capabilities relying on IoT and AI technologies. 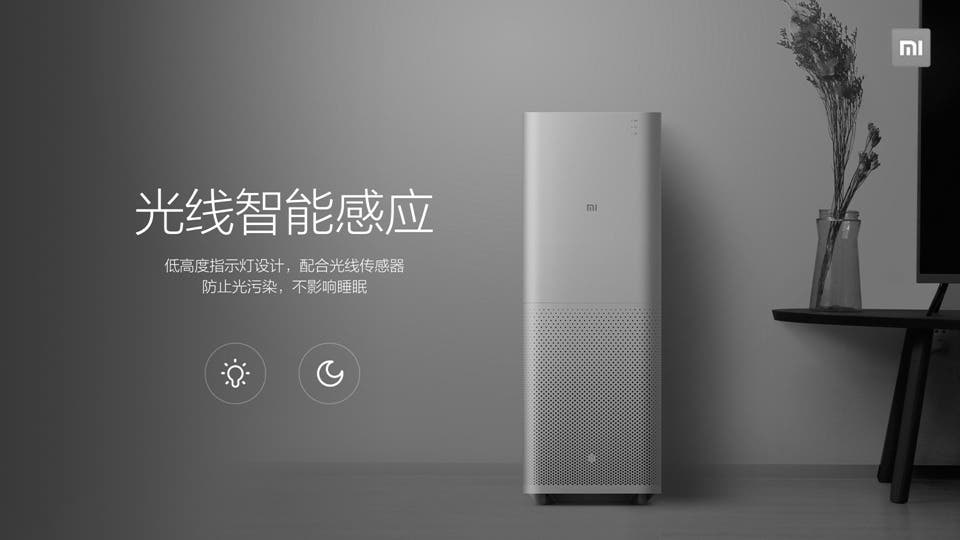 The exact details about the partnership haven’t been disclosed by the companies, but during the event they already made public that their immediate focus will be put in voice recognition, deep learning and computer vision. And lastly, but not least, the companies will give a special focus to DuerOS. The system basically is a conversation-based AI for operating under IoT devices, and was released by Baidu early during this year.

“The two companies have joined forces in forming a strong partnership to make users’ experience more compelling, moving on to the next stage in AI development. Xiaomi has accumulated solid experience in smart hardware, big data and established a smart devices ecosystem. Baidu has strong technological fundamentals in AI systems, with our conversational AI system DuerOS, to support the development of the IoT industry.”

The alliance will not only benefit Baidu IoT and AI solutions, but also improve Xiaomi experience in applications on its large number of users with any of its smart device ecosystem. Additionally Baidu focus in another segments such as AR, VR and Autonomy cars can also be an area where Xiaomi can explore this cooperation in the future.

What you think such partnerships can bring in the promising feature of smart homes devices moved by the concept of Internet of Things and driven by even more smart AI systems? Let us know in the comments section below.