In the budget segment the battle of the brands can be extra fierce, because the differences are not as significant as in the midrange and high-end models. And sometimes it’s quite difficult to pick a clear cut winner and you are forced to go just with the pure personal preferences. Like with the choice between the Ulefone S8 and AllCall Rio.

From the design perspective they are quite alike, both following the hot curved screen design. But Ulefone S8 is packing dual curved screen, while Rio is banking its success on the 3D curved screen, which is theoretically more smoother and offering better grip. AllCall Rio also takes take cake in the sturdiness comparison thanks to the triple glass protection. 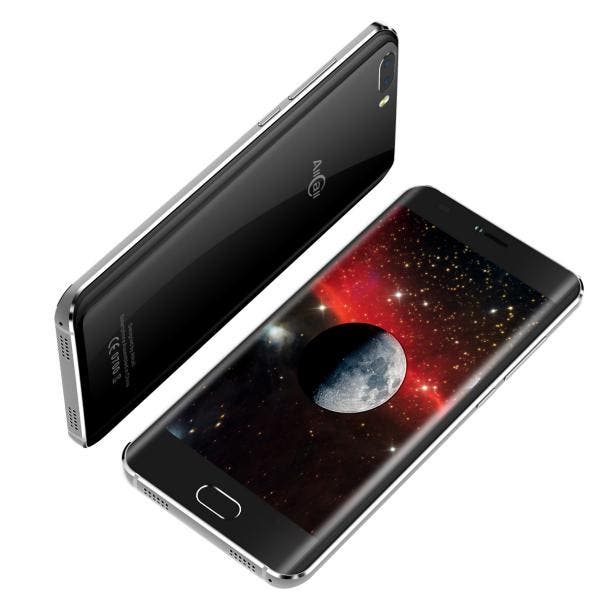 Cameras are also pretty much on par, both using the 8MP rear camera and front selfie 2MP shooter, but AllCall promises an extra beauty function for the selfies. Internal hardware is neck to neck too with MT6580 processor and slight edge to the Rio with 16 GB ROM instead of just 8 GB in the Ulefone. But S8 can show off the rear fingeprint sensor, while AllCall Rio has none. 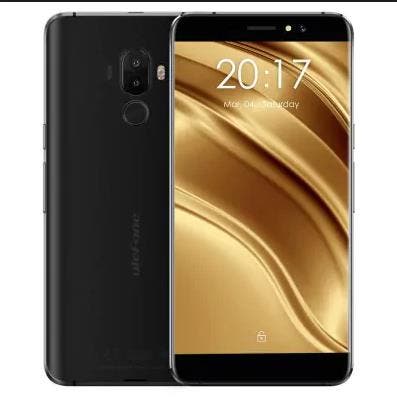 Even the price point is set almost exactly the same with AllCall Rio available for $67.99 and Ulefone S8 only marginally more expensive at $69.99. So it’s really down to personal preference and if the curved fashion and bigger storage is your thing you can learn more about AllCall Rio on their official website.

Previous The ZTE Axon 7 is officially out of production

Next Video: Ulefone MIX 2 vs iPhone 8 Plus display comparison