Apple comparison feast is not over yet for the AllCall guys and today we have a chance to compare battery consumption of AllCall Madrid vs iPhone 6s Plus. This test includes calling, playing games, listening to music so let’s have a look how the budget vs. luxury comparison ended. 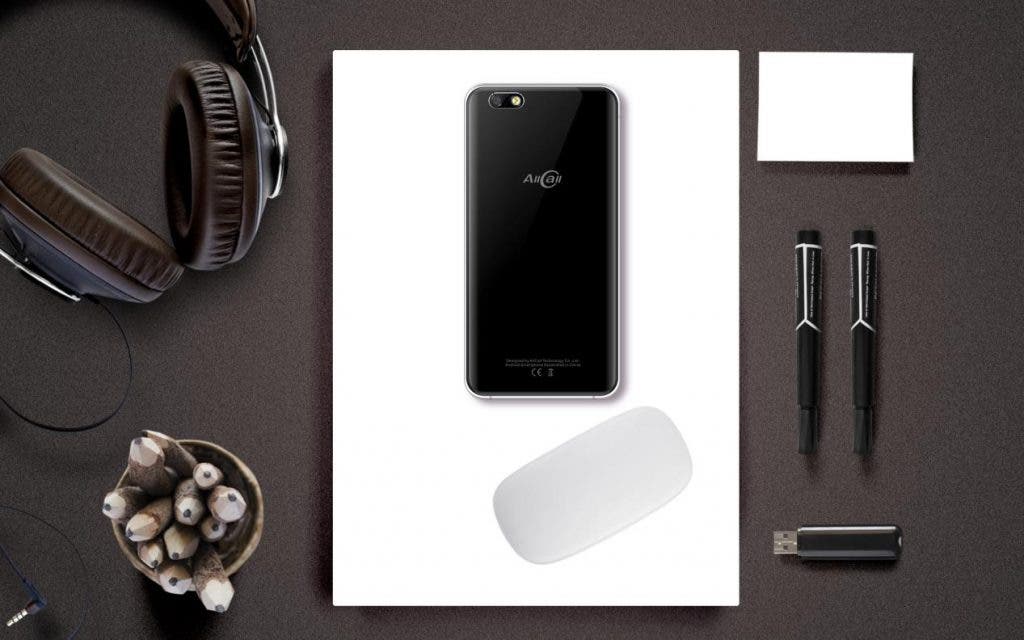 Both devices are full of juice up to a 100% and the first test we made was listening to music for one hour with the same volume. After an hour AllCall Madrid’s battery is now 96%, and iPhone 6s Plus now on 95%. 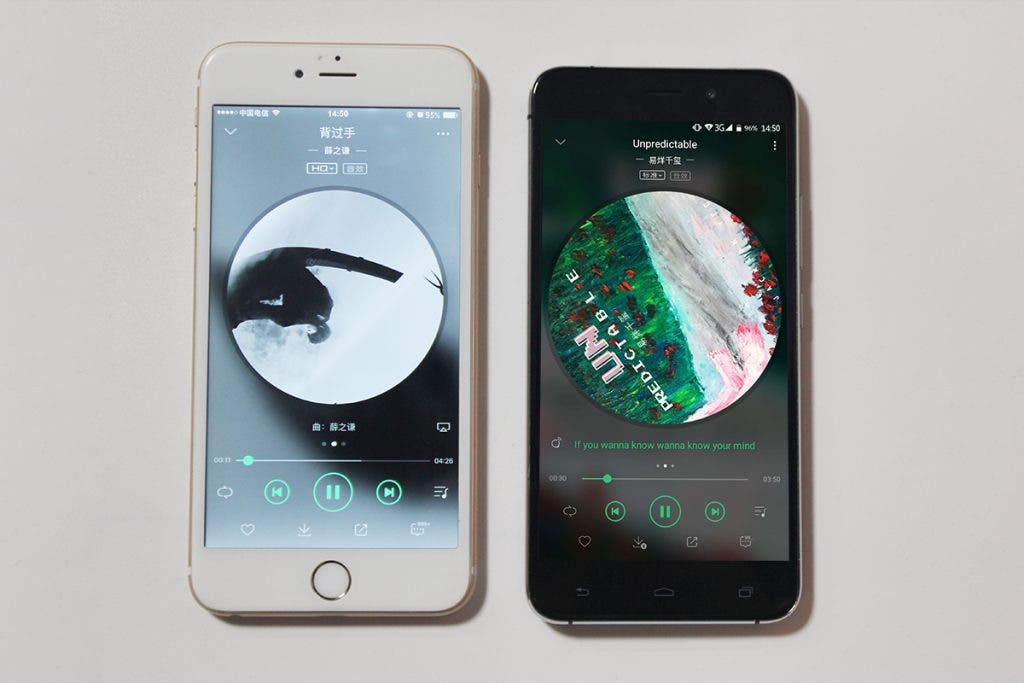 Playing games uses obviously more of your phone’s resources. So here comes some gameplay (Temple Run to be exact), both phones set at the highest volume and display brightness. One hour later after the first test, Madrid is now 75%, while the iPhone 6S Plus with 71%. 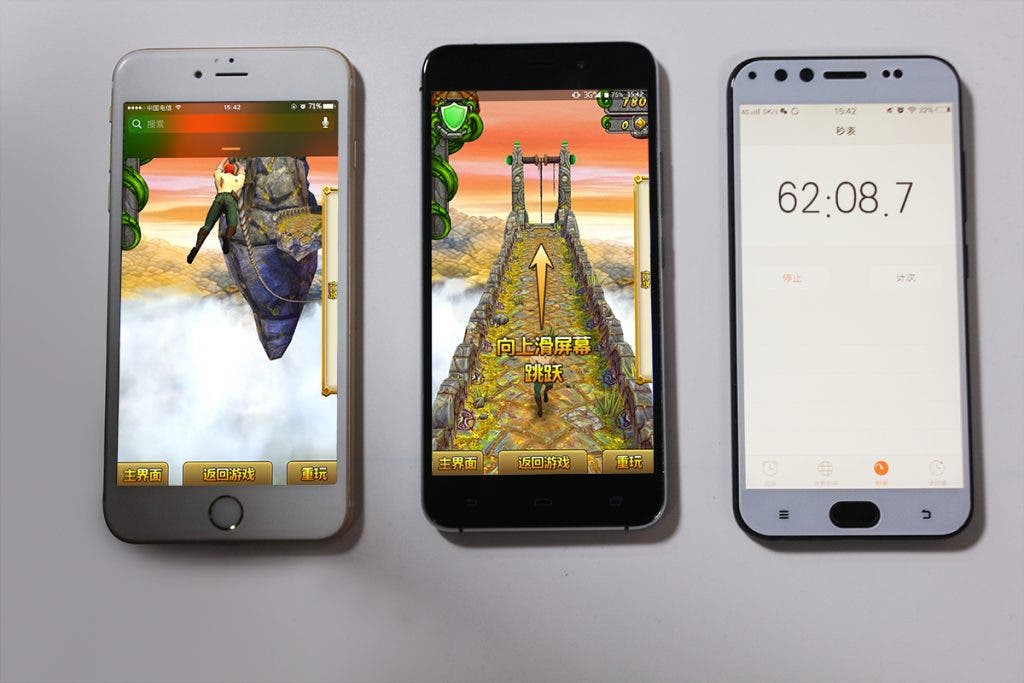 And then for the last test, hours of voice calls made  AllCall Madrid lose 16%, and iPhone 6s pPus lost 13%, so the end result is AllCall Madrid have 59% of battery capacity left and Iphone 6s Plus is down to 58%. 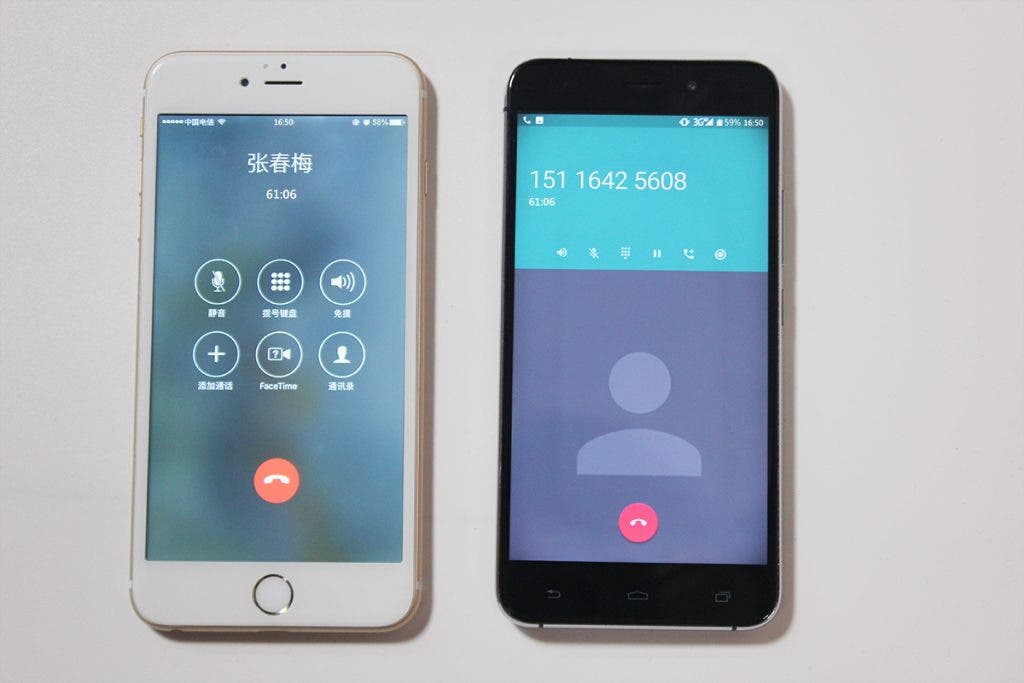 So the test showed that AllCall Madrid’s 2600 mAh battery is roughly on par with the battery in the iPhone, but the test itself is only mostly for amusement, because you are comparing different power level phones and mainly different systems.

For more details and latest information on AllCall Madrid check out their official website. The retail price for the phone is set to 59.99$ and during the pre-sale period the price will drop to only 49.99 USD.