During an AMA last week, the Chinese manufacturer officially declared that the new OnePlus 5T (but also all previous models) will not support Google’s Project Treble.

This announcement has in fact baffled the users who decided to take things into their hands, by calling for a petition to ask the company to go back on its footsteps. The petition was submitted on the change.org portal and asks the whole community of OnePlus to re-evaluate the decision not to extend support to Google’s Project Treble . This is a request made directly to Carl Pei, co-founder of the company, and Pete Lau, CEO and founder.

At the moment, the petition has raised little more than 5,500 signatures in less than a week, and it keeps collecting more as we write this article. The stated goal is to attain at least 10,000 signatures, so that they users can finally have the manufacturer’s attention.

The petition is available at the following link if you are interested in signing. 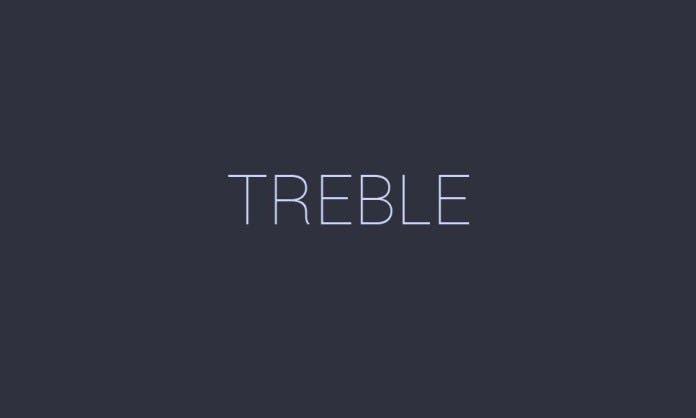 Google’s Project Treble, involves reorganizing the very architecture of Android in a modular fashion. This way part of the system will be separated from proprietary customizations, so you can make the updates faster in release. For now, Project Treble is only available for devices that come with Android 8.0 Oreo pre installed. However, for manufacturers, it is possible to adapt them by making available releases that support the project; the only downside is that this would require a complete re-elaboration of the proprietary firmware. This is probably the very thing that OnePlus he would like to avoid doing.

What do you think Gizchina fans? Can we give a hand and make them think again perhaps?

Next Elephone Fighter Rugged Phone in the Works