This year, Xiaomi has launched a host of flagship devices that have not disappointed its numerous users in any way. While some of these smartphones are flagship devices, many others are budget smartphones thus creating a huge balance. For a couple of weeks now, there have been growing speculations that Xiaomi will announce the Xiaomi Mi 7 in March 2018 and that it is gearing up for mass production before Feb. 16 Sprint Festival day. 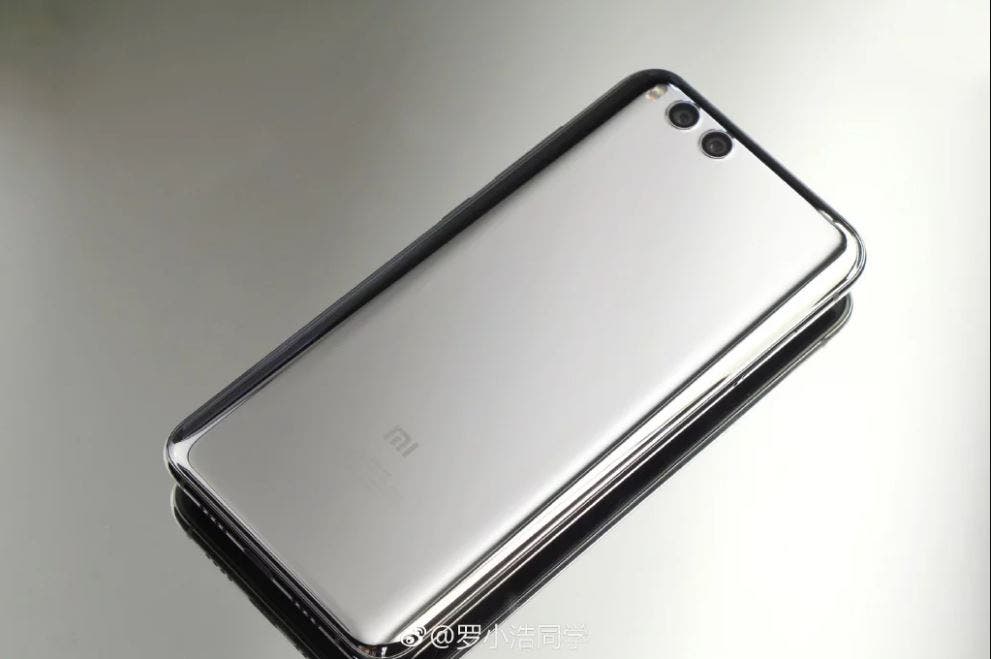 Well, the production of Mi 7 is not the only attractive news as it has been reported that this smartphone will be compatible with Qi standard wireless charging. These rumors emanated in September when Xiaomi registered with Wireless Power Consortium (WPC), the same body that Apple joined to bring wireless charging on iPhone X, iPhone 8 and iPhone 8 Plus. From speculations, Xiaomi’s wireless charge will be built by the same foundry that developed the feature for Apple and Xiaomi Mi 7 wireless charge capability will go on trial before China’s Sprint Festival. Thus Xiaomi will likely not experience any setback with regards to product quality or supply since the foundry has a good grip on the feature. From the connections to Apple, it is quite easy to speculate that the Mi 7 may sport the same Broadcom chip and NXP transmitter that provides wireless charging feature on iPhones.

Read Also: Xiaomi Mi 7 Is Supposed To Come With Full-Screen and Facial Recognition

This smartphone is rumored to be powered by a Snapdragon 845 chipset coupled with 6 GB of RAM. It will be equipped with a 6-inch AMOLED screen and a 3,350mAh battery is likely to keep its lights on just like the Mi 6. In the camera department, the only piece of information so far is that it may sport dual 16MP rear-facing camera sensors with f/1.7 aperture. Of course, the current trend for flagship smartphone – 3D facial recognition is expected on this smartphone. With the introduction of wireless charging, this flagship will probably have a glass chassis. In all, the presence of Qi charging on Xiaomi Mi 7 means that the phone can be charged by placing it on a charging bed. Speculations peg a 2,699 Yuan price tag on this device which is expected to hit the market in April 2018 after its March launch.

Next China: OnePlus 5T Gets Over 450 Thousand Reservations In 2 Days