Yesterday, Apple officially pushed the sixth version of iOS 11.2 beta. It comes with bugs fix and improves the general system stability. This beta was released to both developers and public testers on Friday, Dec. 1 although it doesn’t come with any major change. To get this update, go “Settings” then click on “General” then hit ” Software Update”. After this, follow the instructions to download and install this update. 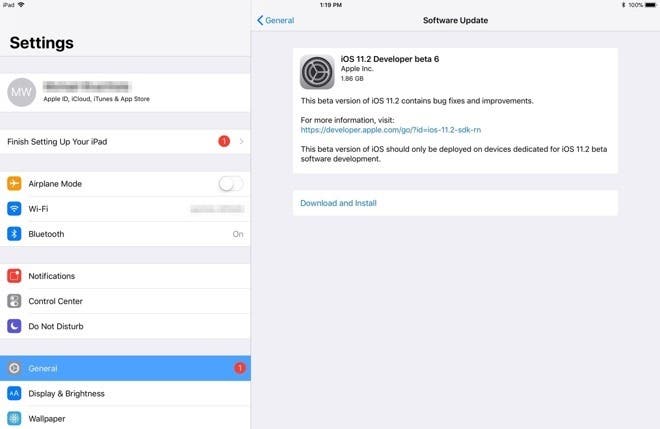 There is something weird about this update. It doesn’t come with any major changes yet its size is about 2GB depending on your iPhone model. Note that the iOS 11.2 Beta 5 which was released a few days ago was only about 45MB large. As some may know, iOS betas never go past seven versions thus considering the file size, this may be the final version of iOS 11.2 beta which means that an official release is imminent if all goes well. 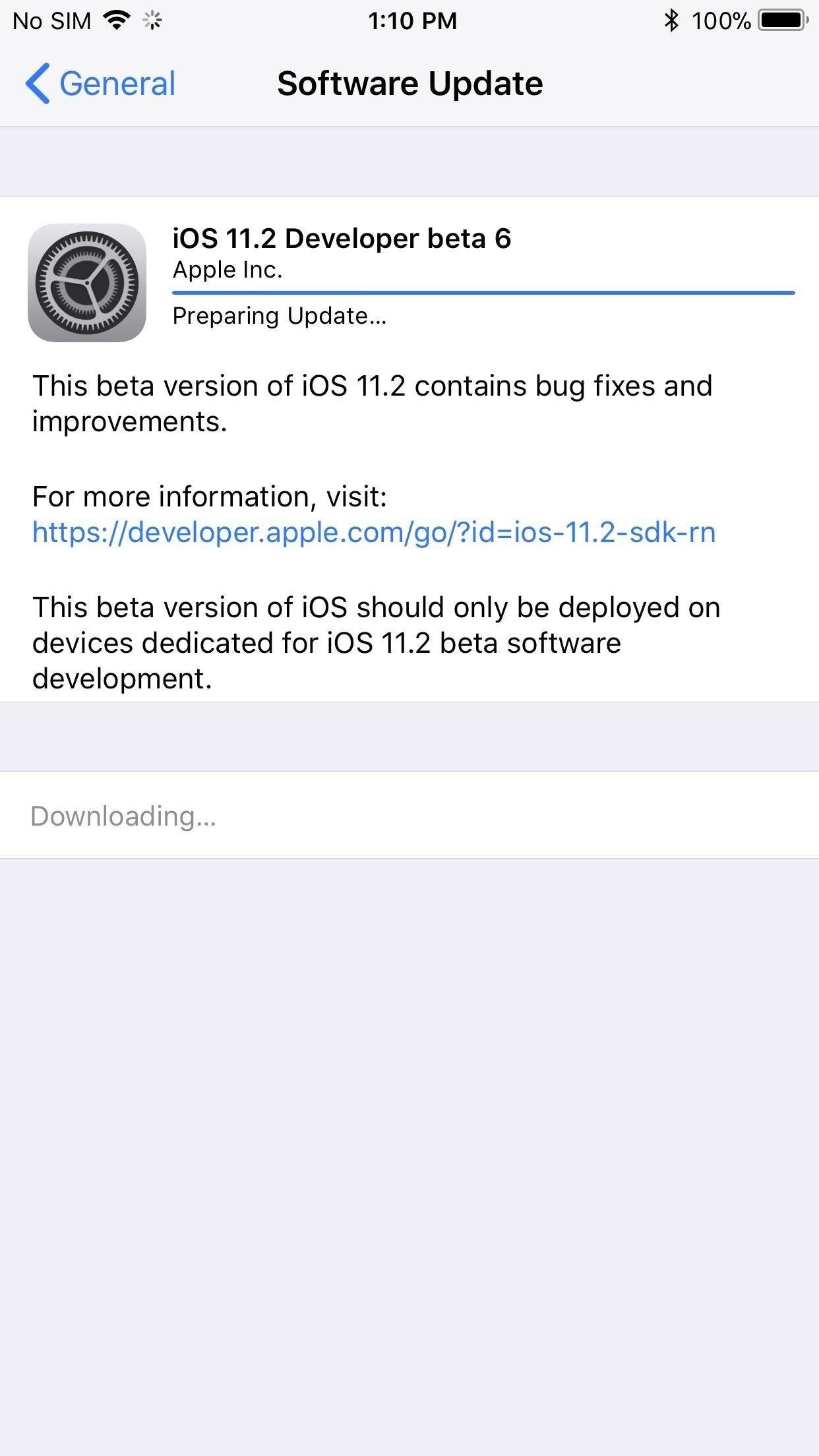 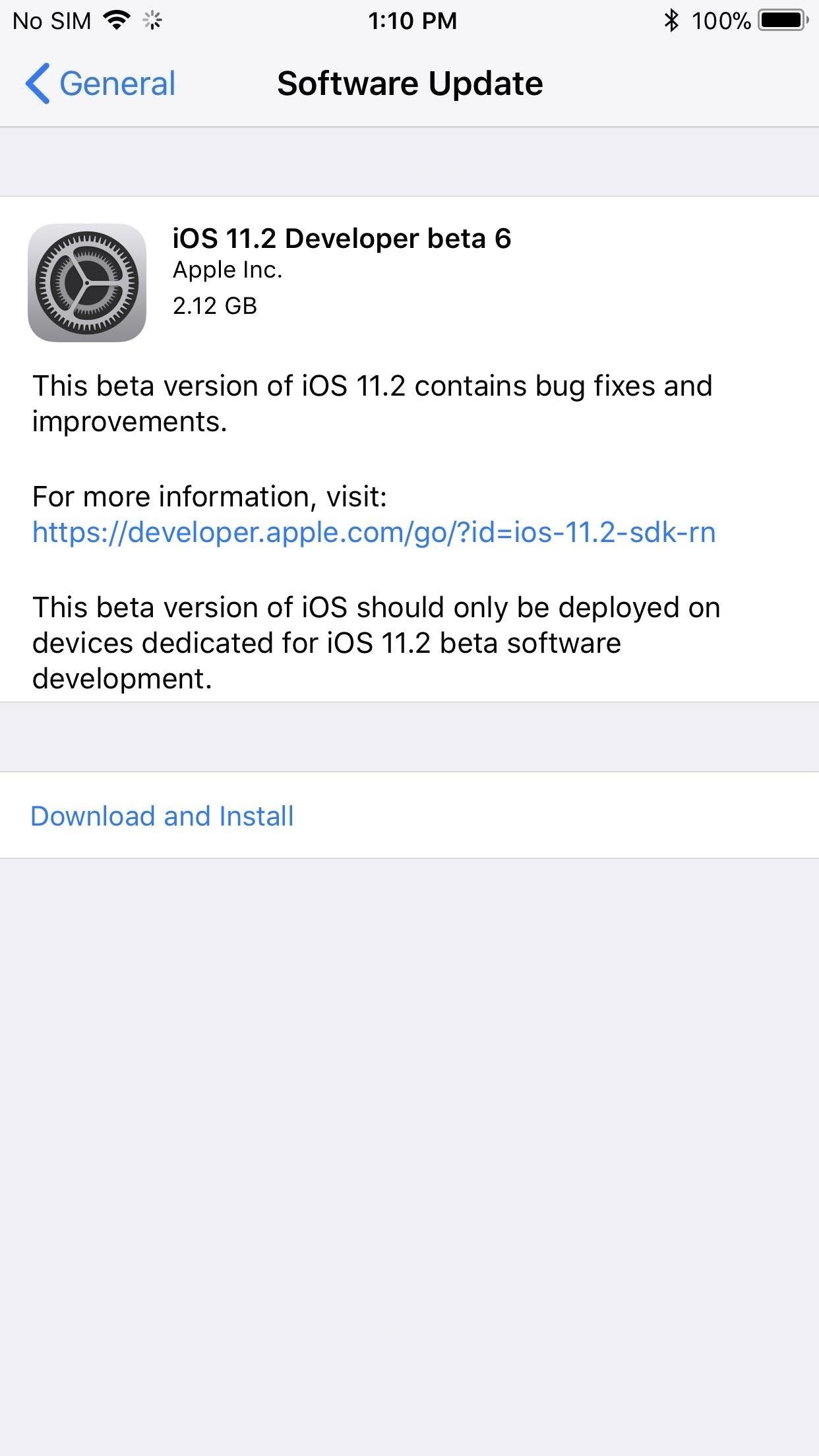 A bug fix to the iPhone X indicator, wireless charging support, pop-up alerts for Wi-Fi and Bluetooth, bug fix to the Calculator app, support for Apple Pay Cash and new wallpaper/tweaked emojis are some features which are expected from iOS 11.2