Tizen is an operating system which is found in many Samsung Gear smartwatches, smart TV and other gadgets including a few non-popular Samsung smartphones like the Samsung Z series. When the latest Tizen version, Tizen 3.0, was announced for the Gear S3 a few weeks ago, it seems like it was the biggest deal that the wearable has received since its launch. Interestingly, it was reported that this update which came as a Value Pack update brought other features including “Watch Only” mode which should extend the battery life by 40 days. 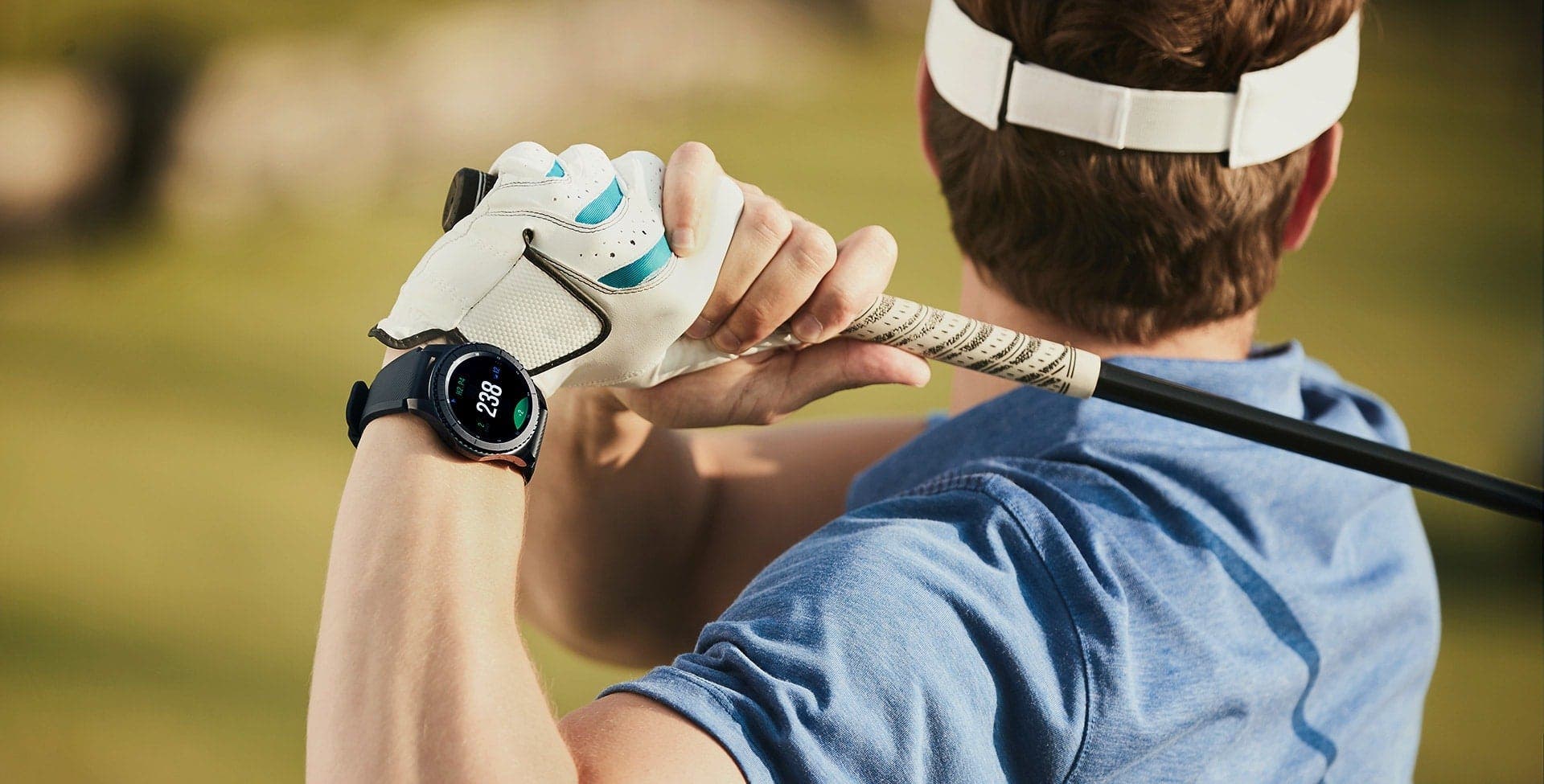 However, some users who have updated to Tizen 3.0 are now giving negative feedback with respect to its battery life. Nevertheless, it is believed that this problem probably occurs in a few units and it might not be widespread. In addition, there have also been reports that users cannot use customized watchfaces after the update. Other issues which have surfaced online include

A user said that after force stop or updated Samsung Health, the condition improved a lot. The South Korean manufacturing giant is yet to respond to these reports thus its hard to determine the true details of the problem. Please note that once you update to Tizen 3.0, it is recommended that you factory reset the smartwatch to solve some of these issues.