Well – as always – the time has come for another concept video of a next-gen flagship and this time we’re in for something totally different from anything else you might have seen. It’s an iPhone Glass concept created by UpcomingPhones, a website that has made it a habit of dreaming vividly while creating some mind-blowing – albeit extreme – concepts.

This concept relies mainly on the transparent display technology that has been in the news for quite sometime now but these devices never became mainstream. We have seen some prototype smartphones with transparent display and they look super cool, but no company has been able to launch such a phone so far.

Note that current technology is NOT capable of producing such phones at this time, but something tells me that one day it could be possible 😉 Until that day, it’s safe to dream on and have something like this in our hands:

There is a 5.8″ transparent display. You maybe wondering why there are thick bezels on top and bottom when Apple is getting rid of the bezels? Well, these bezels store all the essential hardware. More on this later. The power button is on top of the phone. There are no physical volume buttons, user can adjust the volume by sliding a finger up or down on the left side of the display. 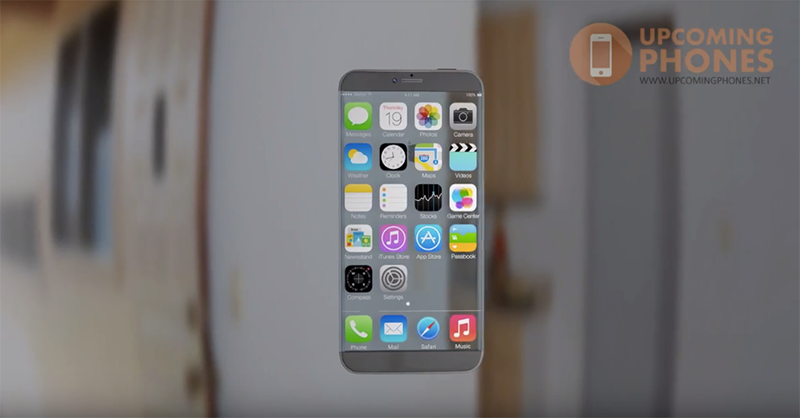 The transparency of the display can be adjusted or can be completely turned off. This helps while using apps like camera, web browser etc. 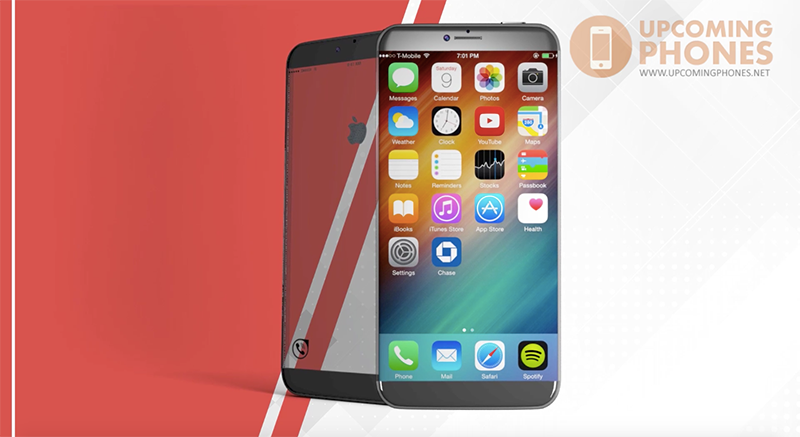 The upper bezel houses the most advanced battery in a phone. We believe that batteries will be much smaller in size in the future and more powerful at the same time. This flash battery can last upto whole day. 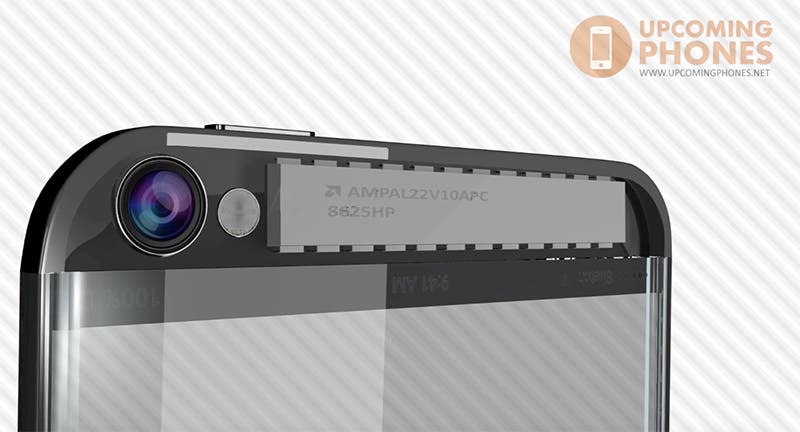 Processor, RAM, sensors, motherboard and all other essential hardware are packed in one electric chip which has been placed in the bottom bezel. There is no internal storage on the phone and all your data is backed up on iCloud. 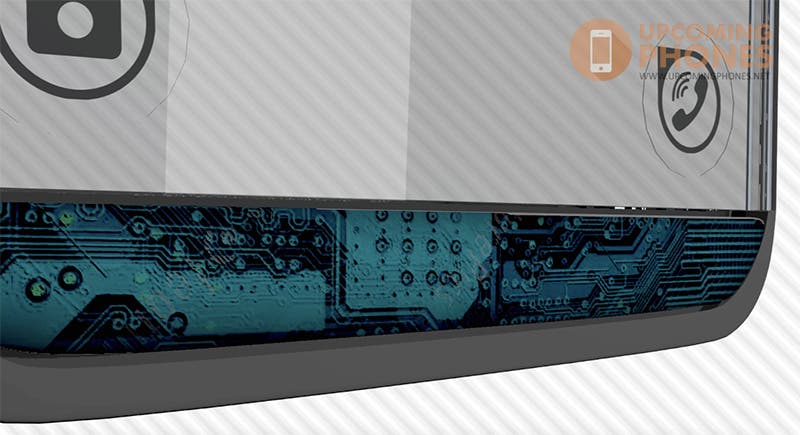 The concept phone is water resistant and water proof so you can use it in the shower or pool as well. 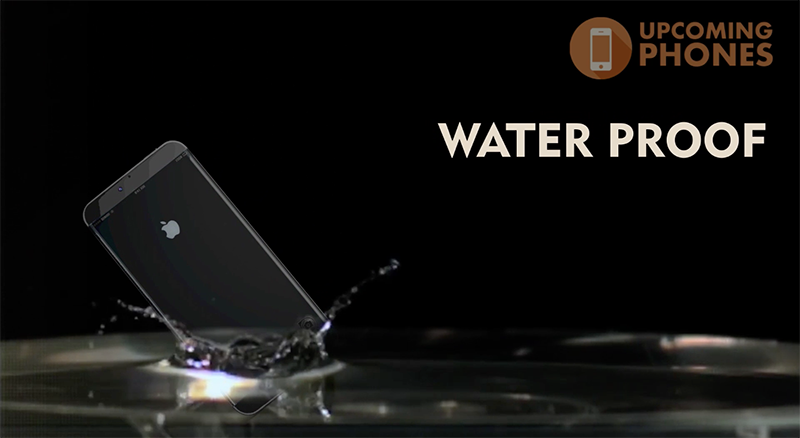 There is no charging port on the phone, because there is no need for it. It has wireless charging.  The space saved by eliminating the charging port and internal storage drive is used for packing other essential parts in the minimum space available. 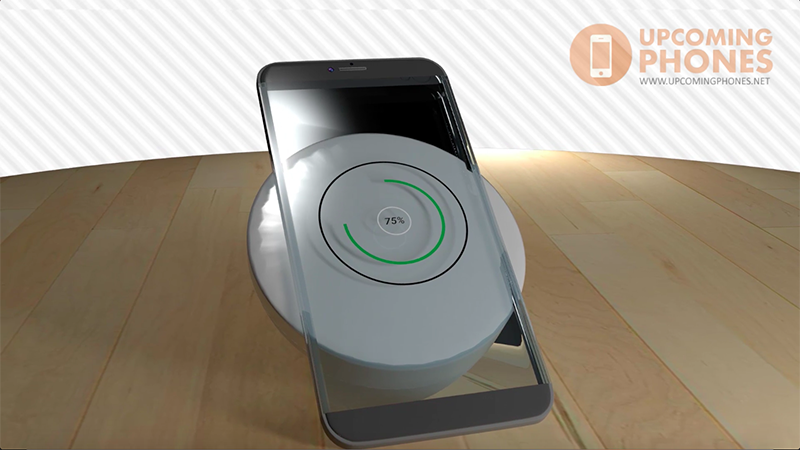 So what do you think? Could such a device become a reality some day? Would you use it? Don’t stick to the iPhone moniker, it could be a phone from Xiaomi, Huawei, Samsung or any other company.

What do you think? Let us know in the comments below 😉