The AllCall Madrid is probably getting closer to its official as the company just released a somewhat important detail about the phone – its Antutu score. If you’re interested in this super budget-phone then keep reading! 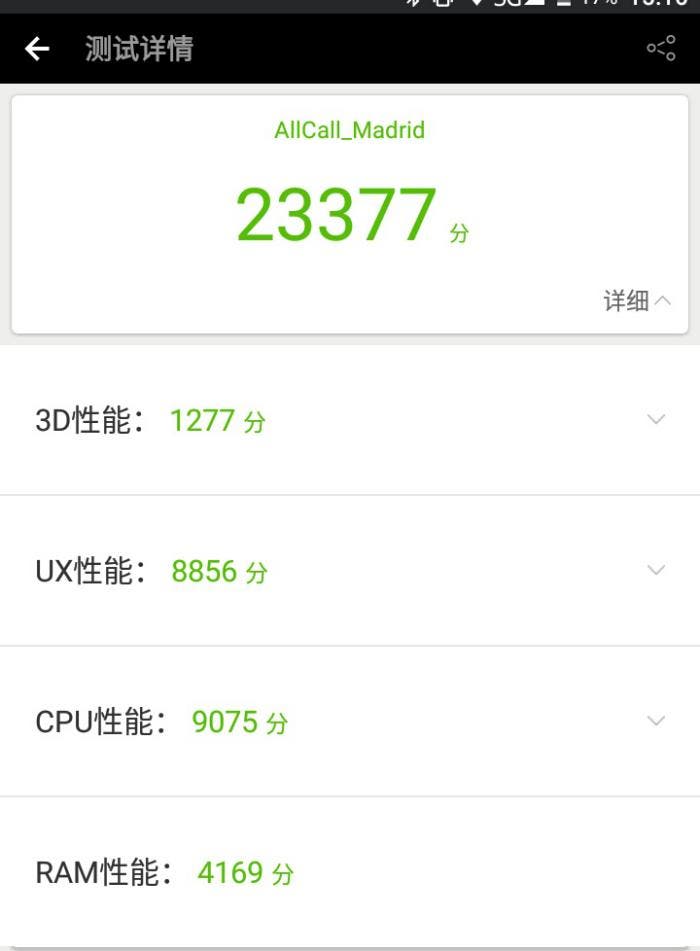 So, from the image above we can see that the AllCall Madrid gets a 23377 overall score, more specifically 1277 in 3D benchmark, 8856 points in UX, meanwhile CPU and RAM get 9075 and 4169 respectively, which some could say is good for the hardware it packs.

We then have a look at the spec sheet from the Antutu app as well (below). We see that the Madrid comes with a 5.5-inch full HD display, a Mediatek MTK6580 CPU paired with a MALI400 MP2 500MHz GPU, 1GB of RAM and 8GB of internal storage (or 32GB depending on the version). The smartphone will run Android 7.0 Nougat on the built-in 2600mAh capacity battery with a smart battery management.

On the camera side, the AllCall Madrid packs an 8MP Sony shooter with Portrait mode support, which will produce photos with background blur and highlight the subject, SLR camera style. Meanwhile at the front we’ll have a 2.0MP snapper with beautify features. 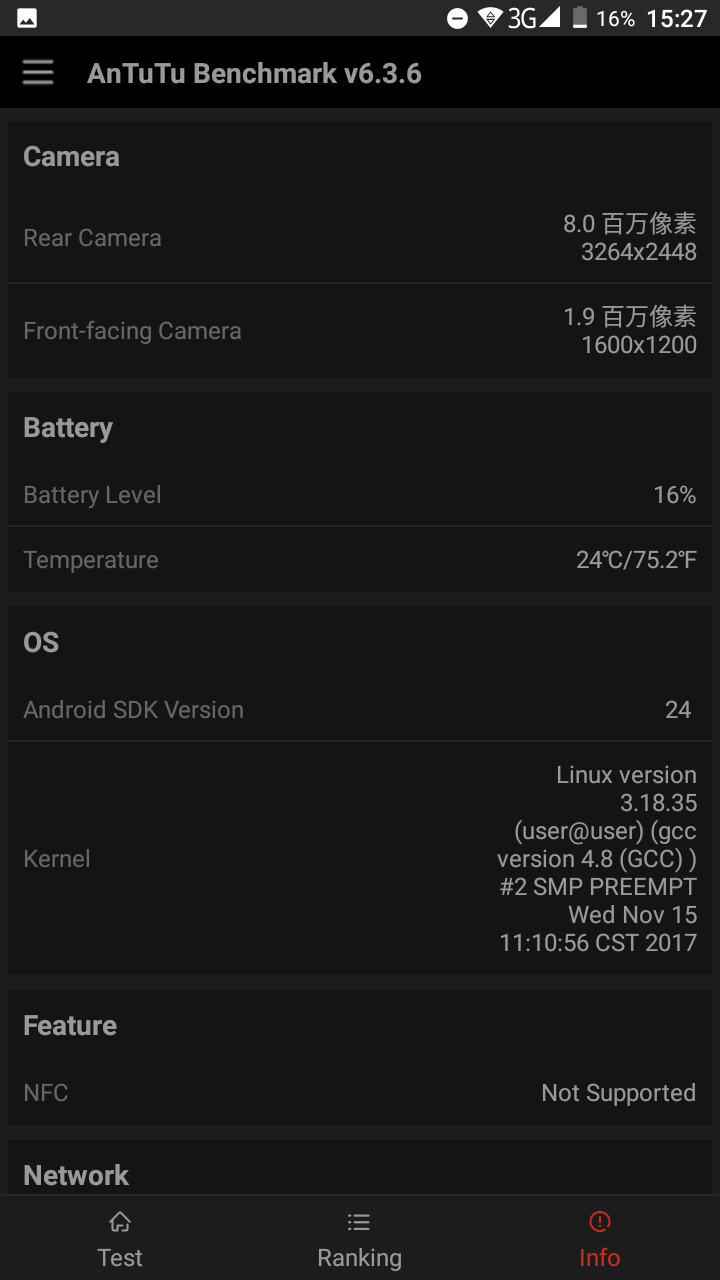 Overall the AllCall Madrid appears to be a good budget-phone alternative due to its price to performance ratio. The smartphone will indeed sell for just $49.99 when presales kick off on December 12th up until the 18th. Learn more about the AllCall Madrid on the official website. 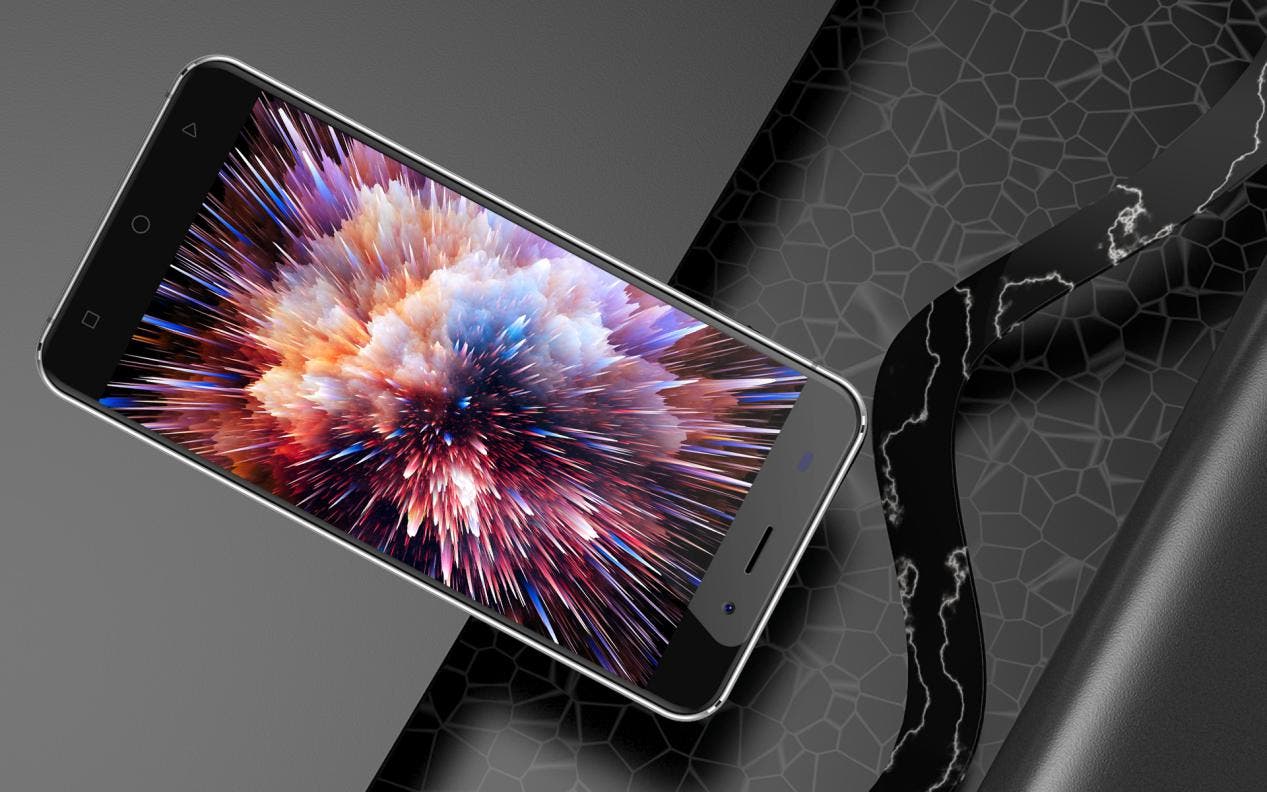