Just a few weeks back Blackview announced their latest rugged wonder Blackview BV9000 Pro with very solid specs and premium design and today we learned about a slightly lighter version BV9000 being released tomorrow. Both pieces are still very similar though and will be a final rugged phone of the brand for 2017.

Specifications wise the BV9000 features a 13MP dual Sony sensor, comes packed with the MT6757CD (aka Helio P25) octa-core processor clocked at 2.6GHz with 4GB of RAM and internal 64GB memory. The screen size remains at 5.7″ and it comes with a 4180mAHh battery. The only different from the Pro is just the memory setup, because the higher version has  6GB RAM+ 128GB ROM.

The entire package comes a premium upgraded solid wood packing, it is not the same as the Blackview’s paper packing before and keeps your phone safer and more upscale. And once bought, the packaging would come with bonus gifts such an earphone, also inside is a USB Type-C cable for data syncing and charging, and a charger, etc. 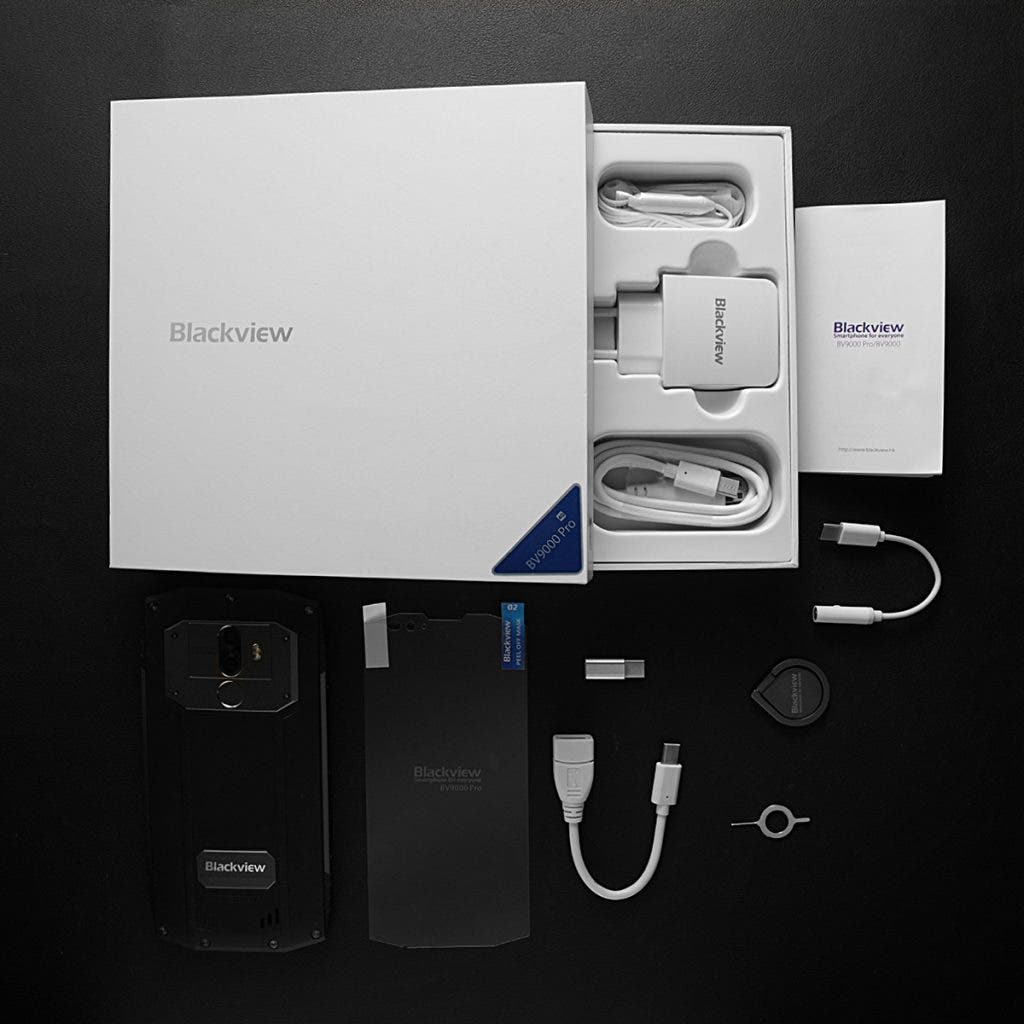 Blackview BV9000 Pro will be available for the starting price of $299.99 and the BV9000 is here for $249.99. Both models could be a very interesting Xmas gift option if you are looking for a solid rugged premium phone.

Next Xiaomi To Release Its New Noise-Cancellation Headset On Dec. 12