Three years ago, Xiaomi filed an application with the European Union Intellectual Property Office (EUIPO) to register the word sign “MI PAD” as a trademark in Europe with respect to (tele)communication services. However, Apple who had already registered the word “iPAD” for a semilar purpose as Xiaomi intends filed a counter motion to stop the registration of “MI PAD” stating that it sounds too close to iPAD. Last year, Apple won the case after EUIPO found that there was truly a high degree of similarity between the two words which could subsequently cause confusion and misinterpretation by customers in the future as some consumers could easily think that MI PAD is a variant of iPAD. Xiaomi didn’t accept the decision and it took the case before the General Court seeking an annulment. From today’s judgment, the General Court upheld EUIPO’s decision and confirmed that MI PAD is not to be registered as an EU trademark. 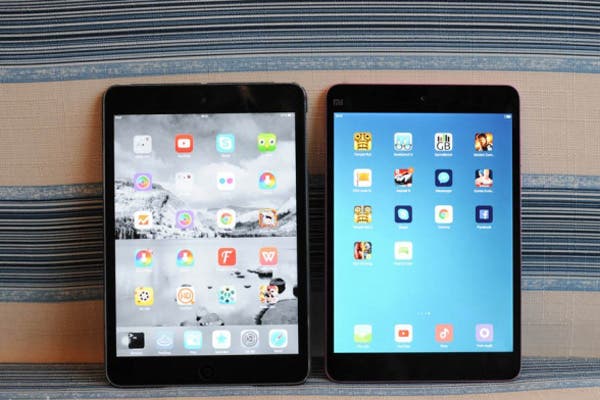 About the correlation of the two swords, the General Court confirms EUIPO’s findings and said

“Visually, the signs at issue display a high degree of similarity owing to the fact that IPAD is entirely reproduced in MI PAD, that the two signs coincide as to the letter sequence ‘ipad’ and that they differ only as to the presence of the additional letter ‘m’ at the beginning of MI PAD. Phonetically, the signs at issue display an average degree of similarity for the English-speaking part of the relevant public…”

Xiaomi can either rename the Mi Pad for Europe or take the case to EU’s highest court – the Court of Justice of the EU, based in Luxembourg. If the Chinese manufacturing giant loses the case at the highest court, then that’s the end of the road for “MI PAD” in Europe.