The latest months are surely haunting Qualcomm, the company is suffering from multiple lawsuits, Broadcom’s merger attempt, pressure from its shareholders to accept the bid, a potential loss of its business with Apple. The chipset can find no rest lately, and for sure is needing a good friendly shoulder.

Based in a report from Reuters, the company may be founding one in the realms of BlackBerry. The originally Canadian company has struggled since the advent of smartphones with so many false steps towards competition, two years ago the company finally ventured in the Android scenario, but was recently after multiple licensing deals with many companies that company started to get back on track with their recent BlackBerry KEYone and Motion performing well. 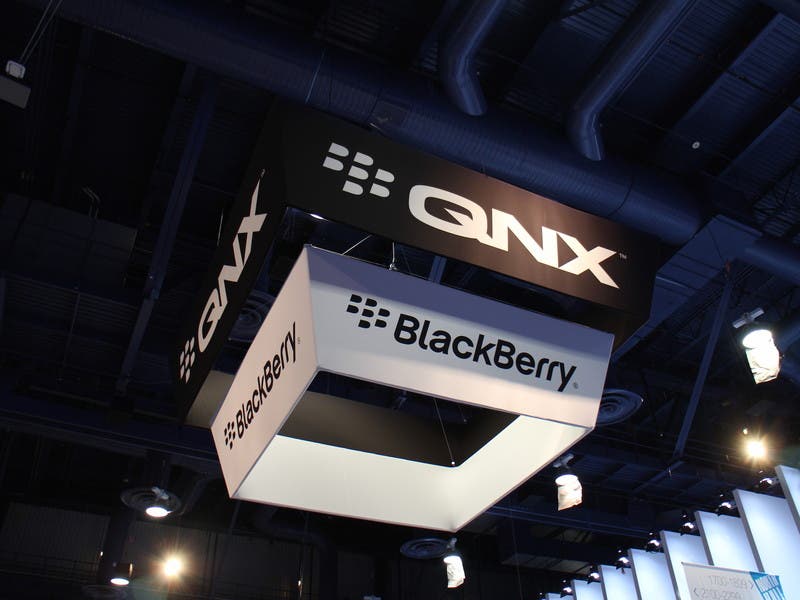 Just today, both Qualcomm and Blackberry announced a partnership that will benefit both companies. Surprisingly their focus doesn’t involves mainly the handset market, but the automobile segment. The BlackBerry’s QNX software division already offers car manufactures some infotainment solutions, and is already working in the growing segment of self-driving cars. The BlackBerry’s Hypervisor 2.0 handles systems inside automobiles running it, according the company it will get even better by the use of Snapdragon 820 Automotive platform chipset to run everything under their software.

BlackBerry also lists some use scenarios for the Qualcomm’s chipsets, that includes their infotainment systems, virtual cockpit controllers and electronic control gateways. Worth nothing to mention that in the last year Qualcomm has offered $38 billion to buy the supplier NXP. If the deal concludes by 2018, Qualcomm can find couple of newer friends to cry the sad moments.