The Blackview BV9000 Pro is latest handset launched by the rugged-phone focused Chinese company. The device comes with quite some interesting internal hardware but that’s just part of what makes it special, on the outside we also find one of the tougher designs we’ve ever seen. To prove that, Blackview just uploaded a fun to watch Youtube video; let’s check it out down below.

As we’ve seen in the video above, the BV9000 Pro passes the test with full marks. That’s because the smartphone sports the toughest Corning Gorilla Glass 5 for the ultimate combination of protection and performance.

With the latest glass solution the BV9000 Pro has indeed become more drop and scratch resistant than any other phones in the BV series, or most other rugged phones on the market for that matter. Being highly drop resistant is probably the most important feature you should consider when buying one of these tougher devices as it’s what’s most likely to happen in daily use, e.g. dropping your phone while snapping photos, texting on the go, watching videos and so on. The Gorilla Glass 5 then also provides better optical clarity and touch sensitivity compared to cheaper glass solutions. 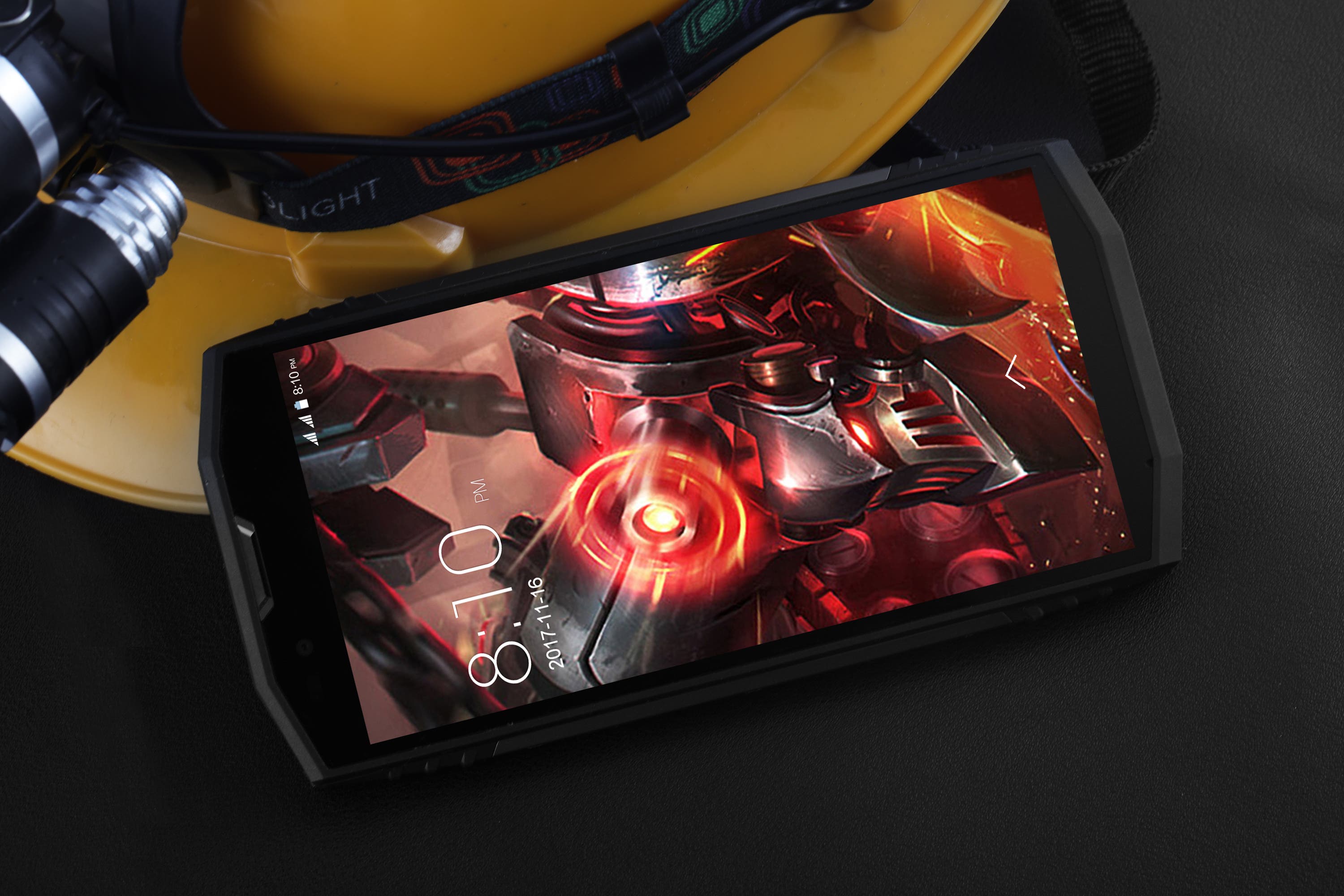 In addition to that, the sturdy housing paired with the Gorilla Glass 5, makes the whole device much tougher and IP68 waterproof rated, completing this high-performance outdoor machine.

The Blackview BV9000 Pro is currently on sale over at Gearbest.

Next Microwear Launches Affiliate Program for their Official AliExpress Store