The official release of the new Vernee X model is apparently just around the corner so it’s good that we can today confirm most of the specs of this phone, because Vernee revealed it in a press release. And the latest Vernee X 3D video is thrown in as a bonus, so you can see the design is again quite nice just like with the previous Vernee MIX 2 model.

So let’s get down to the specs. Vernee X will be an all-screen smartphone with 6-inch FHD+ resolution (2160×1080), 18:9 aspect ratio and 83.8% screen-to-body ratio. It will also be among the first phones in the world with the new powerful Helio P23 processor, which brings for example LPDDR4X support, dual 4G VoLTE/ViLTE support of the Mali-G71MP2 GPU. And to match the power of the CPU the phone will also sport 6 GB RAM and 128 GB of internal storage. 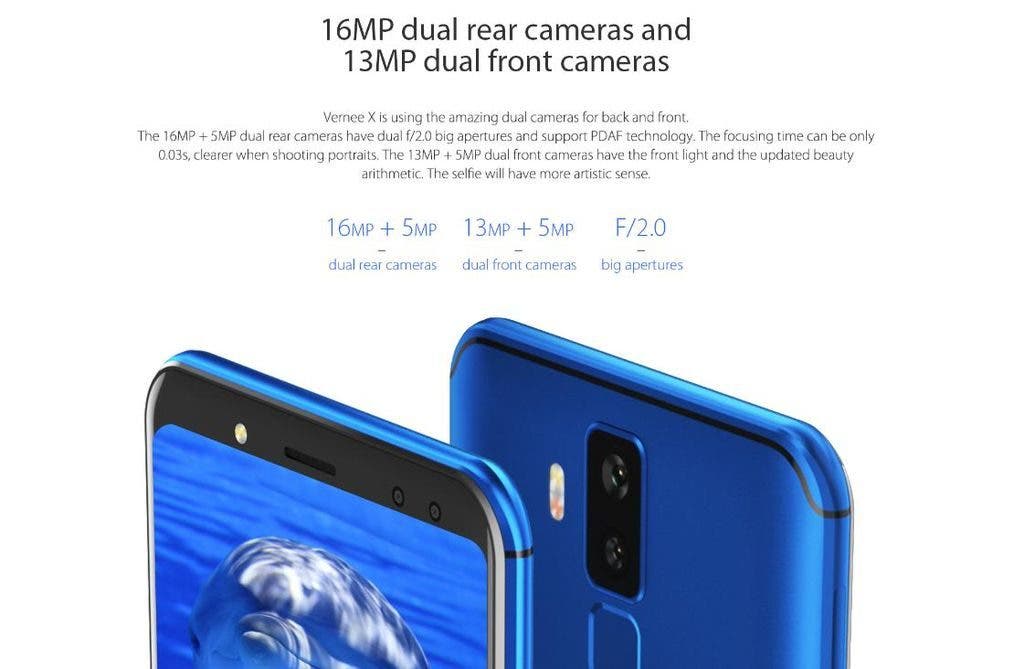 Thanks to the capabilities of the new CPU Verne X will also be equipped with four cameras total. The 13MP+5MP front dual selfie cams with a front flash will take care of all the selfie work, while the rear 16MP+5MP combo with f/2.0 and PDAF will do the heavier lifting. And to stay actual the phone will also support the Face ID recognition for the additional means of security. Battery capacity will be also nothing to scoff at, because 6200 mAh is way above the market average and of course coming with a fast charging tech too. 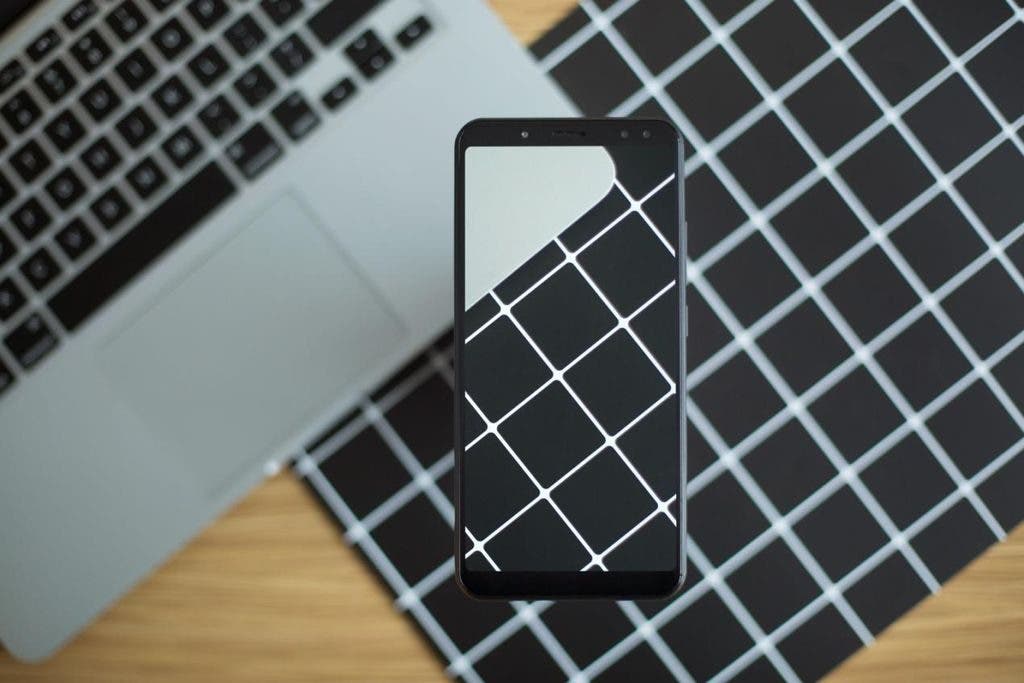 While waiting for the presales to start you can also try to win a free Vernee X piece in the campaign on their official website, all you have to do is leave a comment there about the phone. Worth a shot right ?

Next Google will drop Project Tango in March 2018