Two new players are rumored to have already joined Qualcomm’s team of Snapdragon-powered laptop manufacturers, and this can only mean good things for us customers. We’re talking about Xiaomi and Samsung, two companies that seem to have high hopes for this specific market segment in the future. 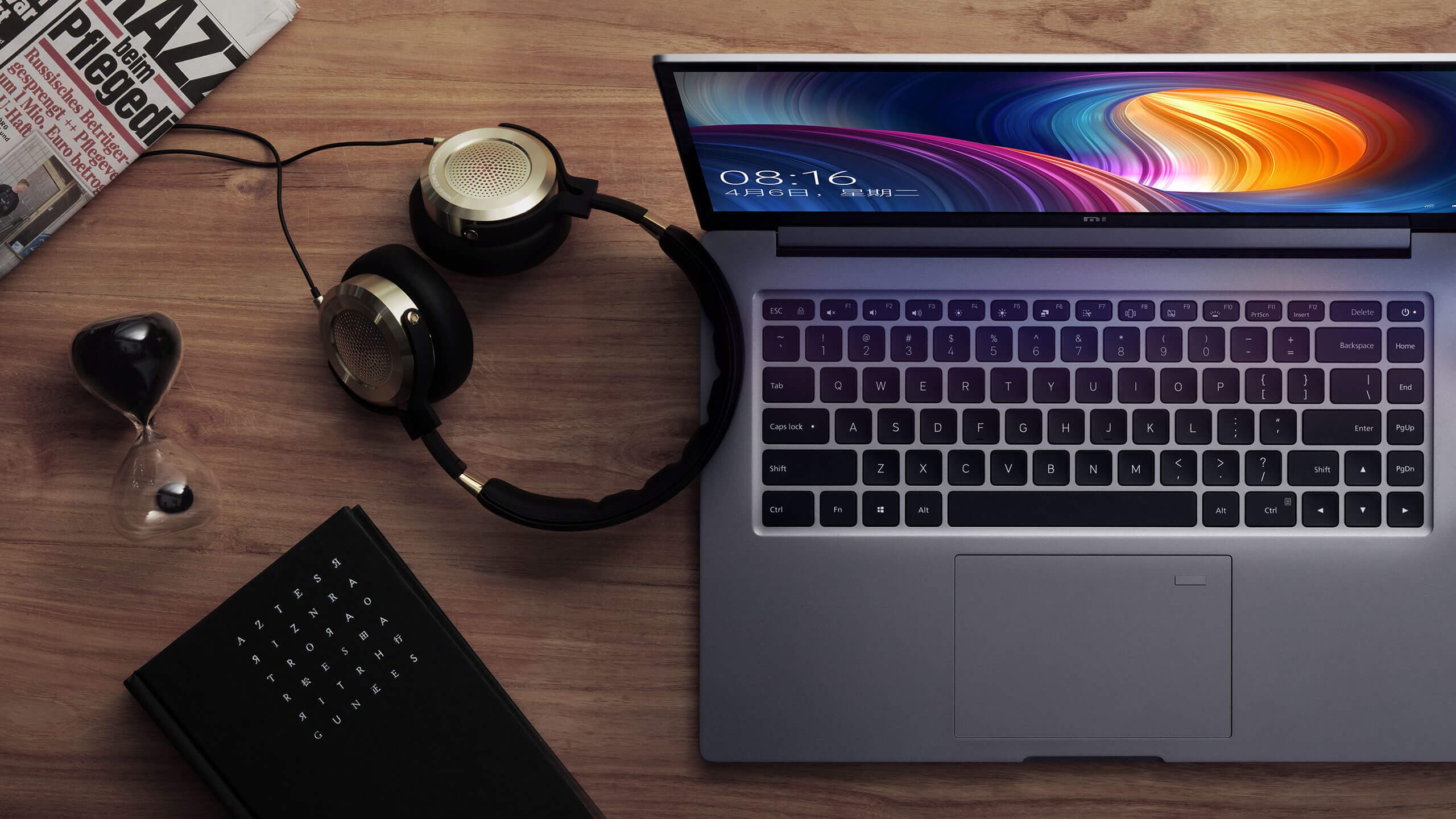 News comes right after last week’s Snapdragon Technology Summit, where two SD835 laptops were unveiled: the ASUS NovaGo and HP Envy x2 running on Windows 10. These two devices however are expected to be officially available by spring next year, as Qualcomm (and Microsoft) need more time in order to optimize their performance. According to the official announcement made last week during the summit, the new laptops will be able to provide better performance with limited power consumption and full 4G/LTE integration.

The two new manufacturers (Samsung & Xiaomi) are expected to launch their new laptops next year, providing really thin, light-weight and always-connected machines that could adopt eSIM technology. If you’re expecting for even more powerful laptops (equipped with Snapdragon 845 SoC’s) then you will have to wait until the second half of next year.