While we wait Sony to unveil their new lineup of smartphones during next year’s Mobile World Congress (2018) in Barcelona, a fresh leaked render of a new mystery phone by the company has just surfaced causing a lot of fuss about it.

Rumors suggest that it belongs to the upcoming Sony Xperia XZ2 flagship model, one of the first for the company to feature dual camera setup on its back and a rear placed fingerprint sensor for what it’s worth! 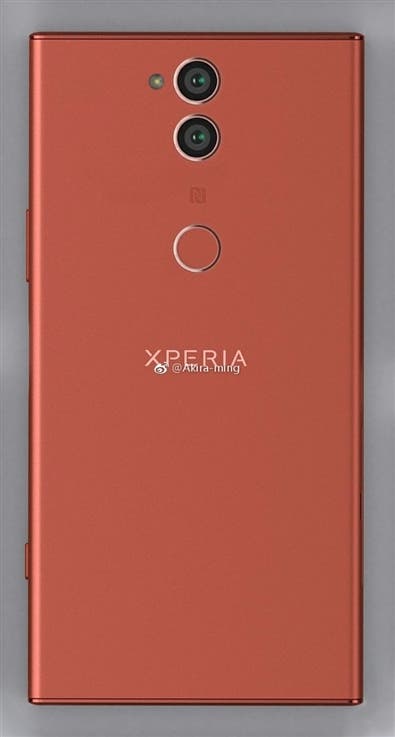 The render shows just the back side of the rumored device, so we cannot be sure if it comes with a full display screen. It could also be a fake render, be warned and don’t make assumptions before we have something concrete to rely on. Rumors insist however that the upcoming Xperia XZ2 flagship will be equipped with a Snapdragon 845 chipset, 6GB of RAM and a 5.48-inch full HD display.

The dual camera we see at the back may house a pair of 12-megapixel dual rear sensors along with a 15-megapixel front-facing camera, IP68 certification, Android 8.1 Oreo, dual-SIM support and a 3,130mAh battery.

Next Huawei MediaPad M5 specs leak, it should appear at CES 2018