Uber, a transport service company was launched 6 years ago and it currently operates in over 60 European cities and about 600 cities globally. Recently, the company argued that it is a digital service provider and just like other e-commerce businesses, it should pay lighter taxes. However, today, the European Union’s top court ruled that Uber “is covered by services in the field of transport” and it will be handled just like other taxi operators. 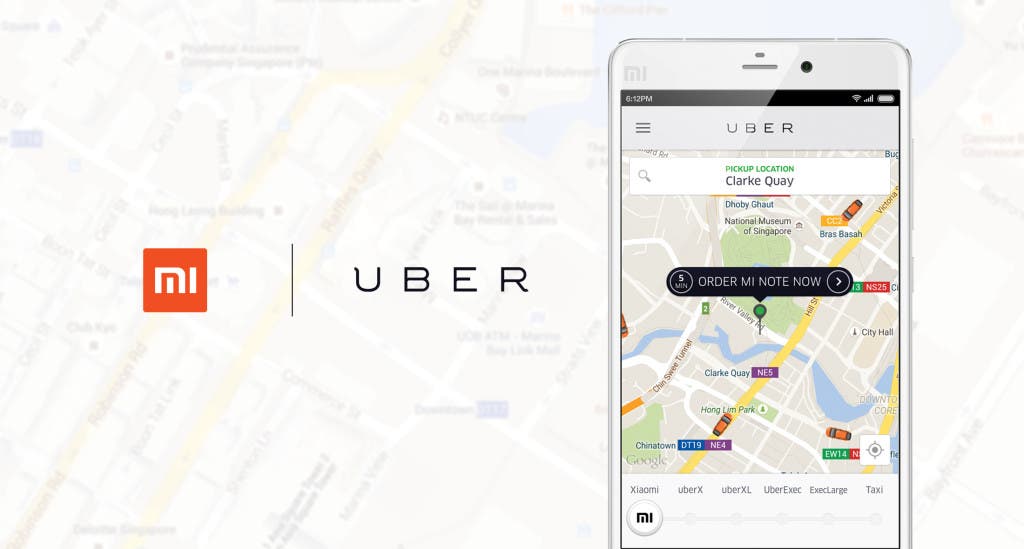 This case started when complaint emanated from taxi unions in Spain claiming that UberPOP service has a huge advantage over them due to the different conditions of service. The fact that non-app citizens can’t use the service gives Uber an unfair advantage. According to the ECJ, Uber “exercises decisive influence over the conditions in which drivers provide their service,”. Although the courts ruling is binding, the decision will not take effect immediately.