A new Sony device, the Sony H8266 has popped up on Geekbench and has some really promising specs. Sony is expected to unveil a couple of new devices in the Mobile World Congress 2018.

The listing on Geekbench reveals that the Sony H8266 will be powered by the Snapdragon 845 chipset, Qualcomm’s successor to the Snapdragon 835 clocked at 1.77GHz coupled with 4GB of RAM. It runs Android Oreo 8.0. The H8266 scored 2393 points in the single core and 8300 points in the multi-core test, on par with the Samsung Galaxy S9+. 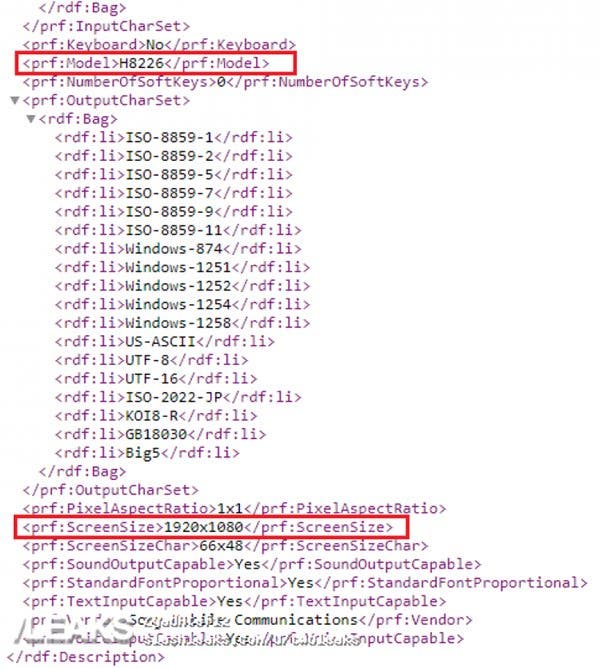 The UAProfile listing confirmed the presence of a display with a resolution of 1920×1080 pixels. The H8266 is expected to feature a full-screen bezel-less display and successor to the Xperia XZ, the XZ2. Sony has always made sure that they leave a mark in the MWC, with their devices winning accolades across categories. This year, they are expected to unveil three phones, H8216, H8266 and the H8276. The benchmarks and leaks hint towards a flagship device although this might not be a solid proof of the same. Sony has not given any word regarding these phones, but we hope to see more reports come in before the MWC 2018. Watch this space for more!