HMD Global has been a revolution for the well-known Nokia brand which was going down before HMD came along. It has released quite a number of Android-powered Nokia phones since its takeover and one of those is the Nokia 7 which launched a couple of months ago in China. However, this smartphone has not been available to other parts of the world but if recent reports are anything to go by, then we may be seeing this device outside China soon. Reports have it that the recently spotted TA-1041  Nokia device is possibly the global version of the Nokia 7. The international rollout of this smartphone is likely to begin at the start of 2018. On January 19, HMD Global will unveil Nokia 8 (2018) and Nokia 9 and there is also a possibility that the company may use the same event to release this device. Although this is only a speculation and nothing have been confirmed for now. 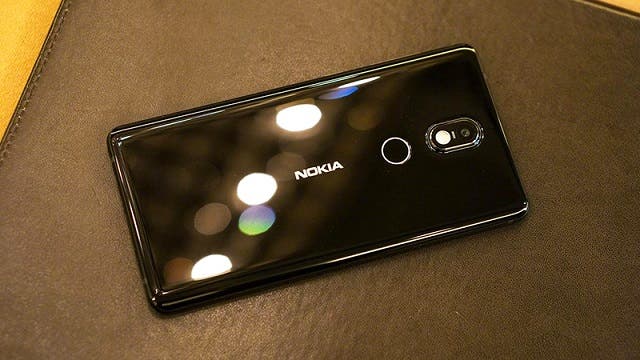 The Nokia 7 is powered by a Snapdragon 630 processor coupled with 4/6GB of RAM and 64GB of internal memory which is expandable up to 256GB via microSD card. It is equipped with a Corning Gorilla Glass 3 protected 5.2-inch IPS LCD screen that produces full HD resolution. In the camera department, we have a 16MP camera with dual-tone LED flash on the rear supported by a 5MP snapper. The smartphone runs Android 7.1.1 Nougat operating system out-of-the-box with the hopes of upgrading to Android Oreo. The lights of this smartphone are kept on by an average 3,000mAh battery which supports 18W fast charging. In China, the 4G variant of this smartphone costs 2,499 Yuan (~$381) while the 6GB version goes for 2,699 Yuan (~$411).