This year saw the popularity of full-screen smartphones so much that there is barely a top manufacturer who doesn’t have a full-screen device. However, it would probably surprise you to know that Sony, a well-known name in the manufacturing industry though not one of the best in the smartphone industry doesn’t have any full-screen smartphone. Just recently, we saw an image of a bezel-less phone said to be the Sony Xperia XZ2 and now, another image of the purported Sony Xperia A Edge with a tri-bezel-less design curved edges has appeared online. 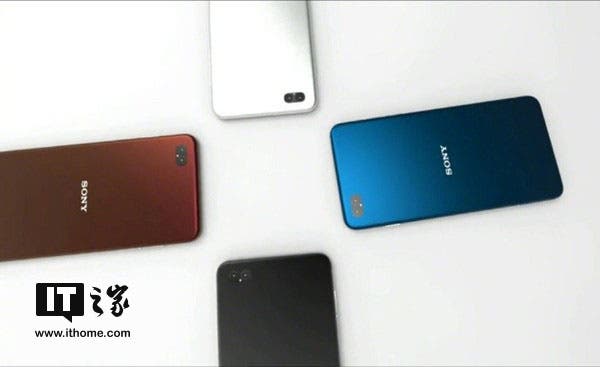 This smartphone which comes with on-screen buttons has only a top bezel where the front camera and earpiece are lodged. As usual with Sony smartphones, the fingerprint scanner is located on the side, beneath the power button. Rumors have it that the Xperia A Edge will sport a 6-inch OLED display with 4K resolution and it will be powered by a Snapdragon 845 processor running on Android 8.0 Oreo out of the box. 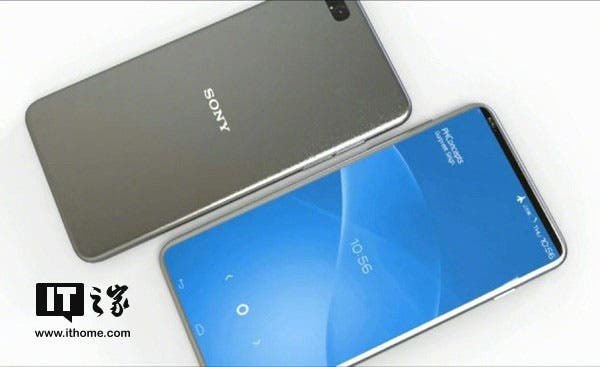 This smartphone which is speculated to launch in mid-April 2018 comes in a variety of colors from the leaked images including white, blue, black and brown.

Previous Oukitel K6 global presales are up with a $199.99 price