Just after releasing a new beta update for the OnePlus 5, the Chinese company is delivering another for OnePlus 3/3T smartphones. The handset already received some important updates this year, but to prove their compromise in keeping the phone running smoothly the company is delivering the last update of 2017.

Worth to mention that this update doesn’t bring a lot of features, but still brings some new additions based on their user’s demand. The update also marks the arrival of the Google’s December Security Patch for the OnePlus 3 and 3T, even though we’re a few days of receiving the January past, at least users of the handsets will not be so outdated. 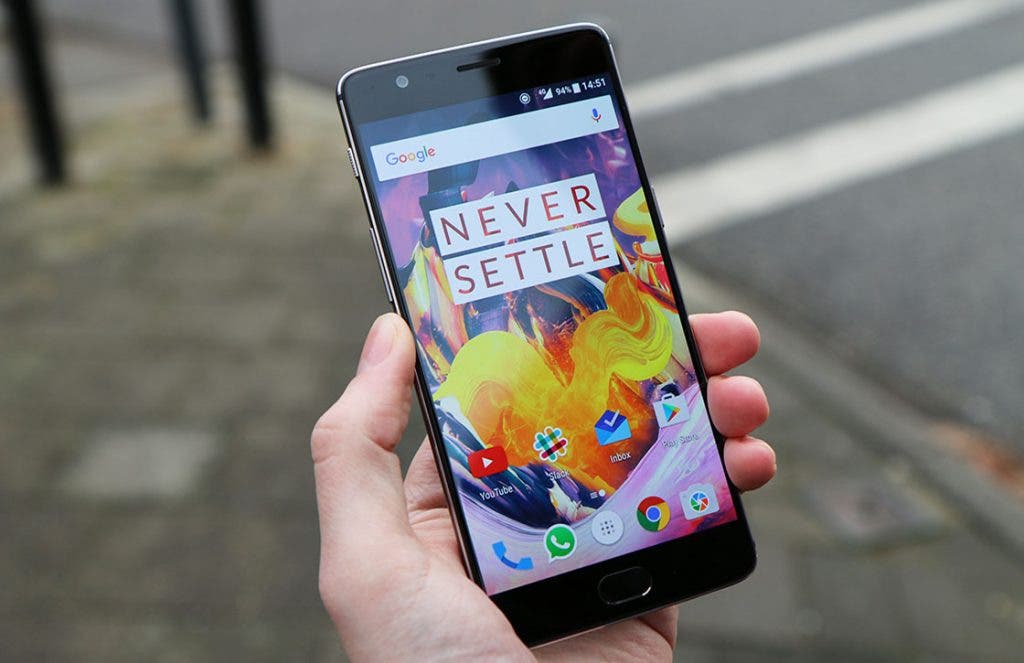 The update also brings the Adaptive Mode which will let the users calibrate the screen colors, according to their preference. The full OxygenOS 5.0.1 changelog can be checked below:

The update is rolling out for all OnePlus 3 and 3T users subscribed to the Beta program. If you’re already enrolled to any beta build then it should arrive out-the-air, however, if you never flashed a beta build and want to taste the new update, then you’ll need to manually download the full ROM.