For some time now, Apple has been working on devices for wireless charging of devices such as smartphones, wearables, laptops, and tablets. Now, the company seems to have made a breakthrough to the issue of long-range wireless charging. It recently applied for a patent with the US Patent and Trademark Office. This patent does not only provide a solution to the issue of long-range wireless charging, it also comes with power scheduling. With the power scheduling system, users can set its devices to charge wirelessly in a definite order. This means that a user can set the iPad to get power first, then the Apple wearable and lastly the iPhone. 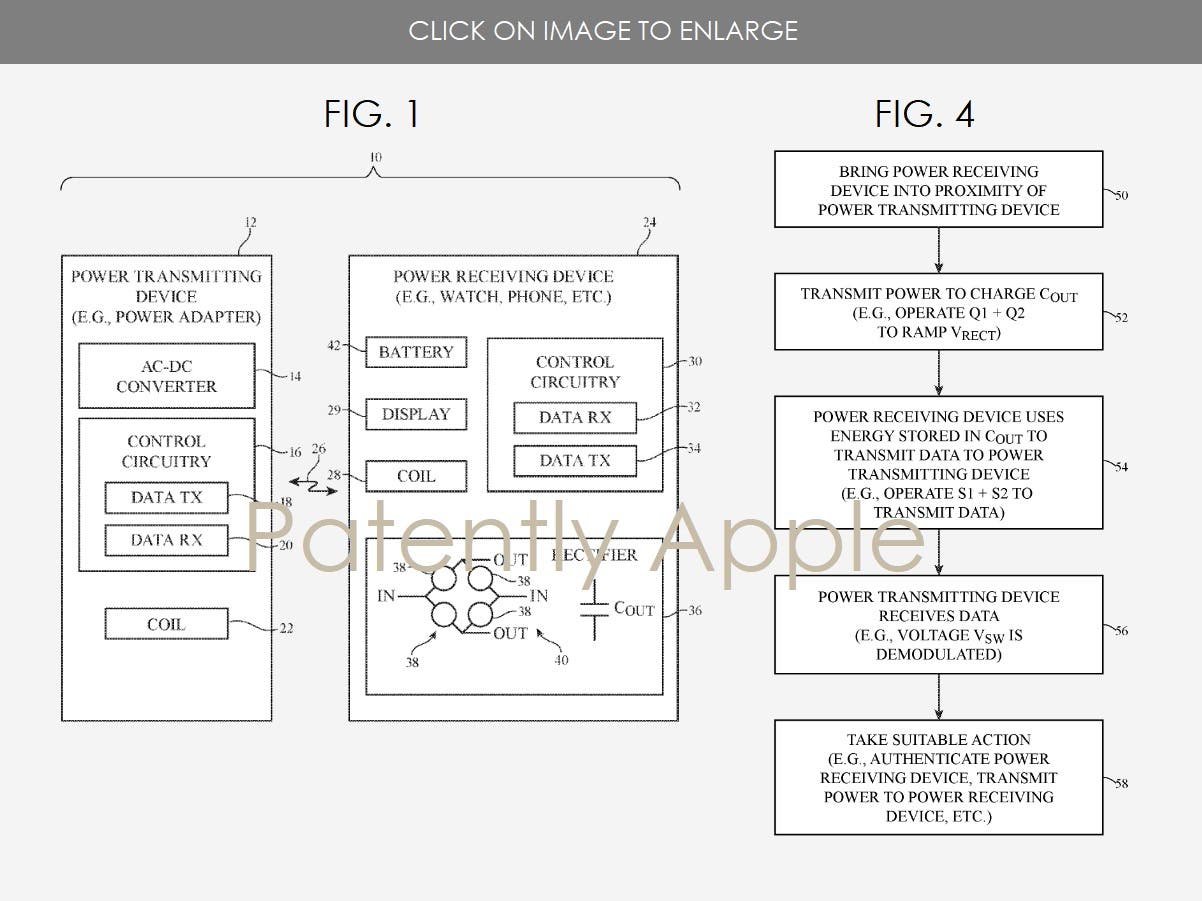 Recall that the Federal Communications Commission (FCC) recently approved Energous’ WattUp, a long-distance wireless charging system. The only difference between Apple patent and Energous’ WattUp is the power scheduling. According to the patent notes, the solution is “configured to wirelessly transmit power over the wireless power transfer link…the system may have a power adapter with multiple ports for supply power”. 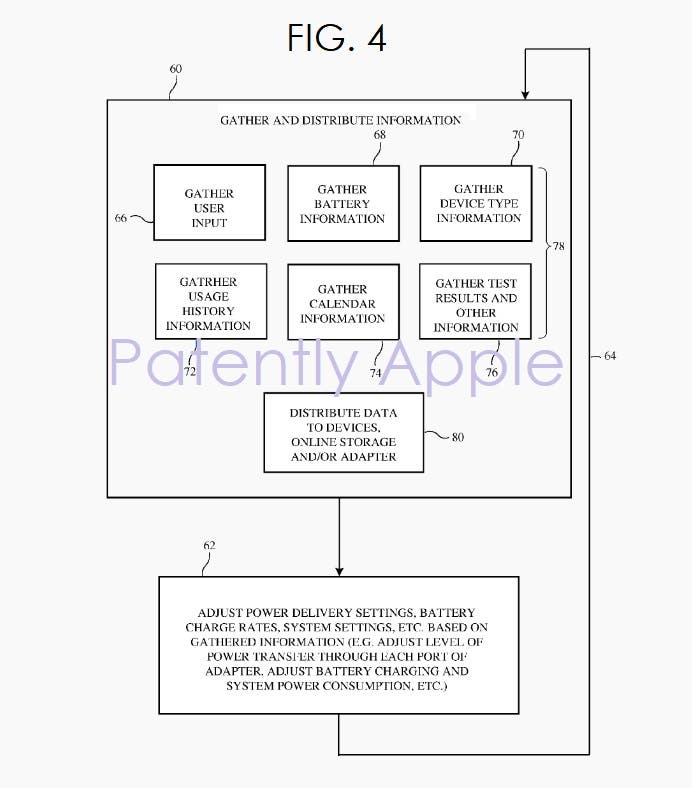 Apple actually applied for two patents one of which focuses on the wireless charger while the other takes care of other internal wireless charging equipment. Both patents were only published a few days ago but they were filed about 6 months ago.