Well that’s what it’s all about guys! The Galaxy S9+ flagship hasn’t appeared yet but some guys in China are ahead of their time and have it in their hands – or not? The video you will see below appeared earlier on MiaoPai and buffled some of the Editors at first but that was until we saw some strange design features that strike as fake :p 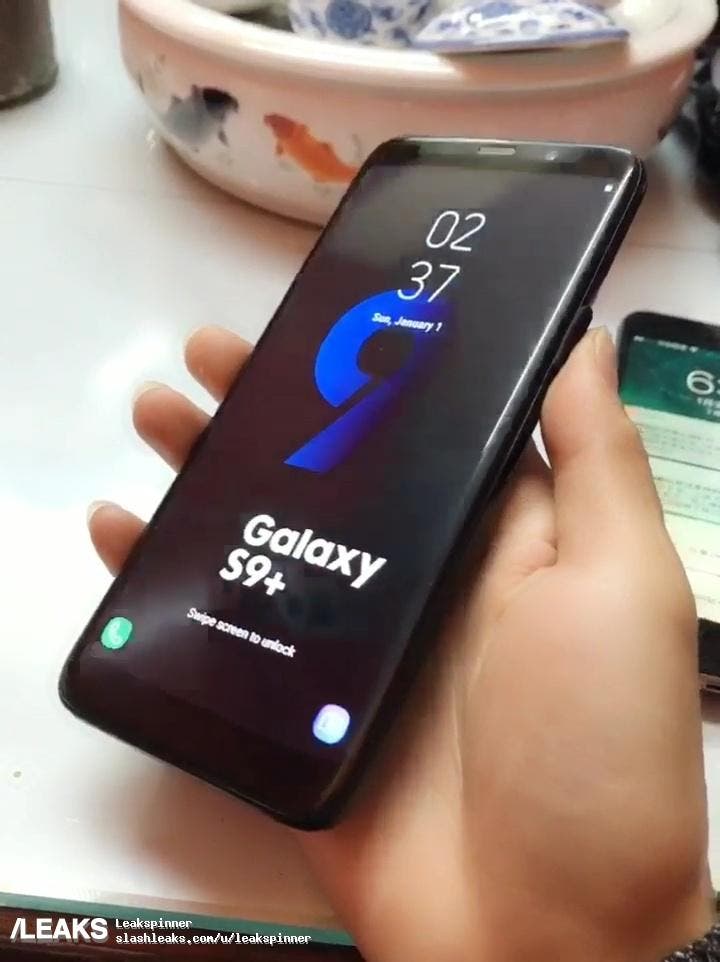 The phone is in fact the HDC S9, one of the first clones of the upcoming Galaxy S9+ model, and it surely lives up to its “name”: it comes with a strange Infinity Display, a huge power button on its side, some typical app drawer with no Galaxy Apps icon, an FM Radio (we already know that the Galaxy S9/S9+ will not pack a radio module) and some altered “Samsung icons” for S Planner (it’s now Samsung Calendar), Samsung Health etc.

So if you’re interested in the first clone of the not-yet-announced Galaxy S9+, then you can have a look at the HDC S9, a very – very – affordable clone.

What do you think? Let us know in the comments 😉