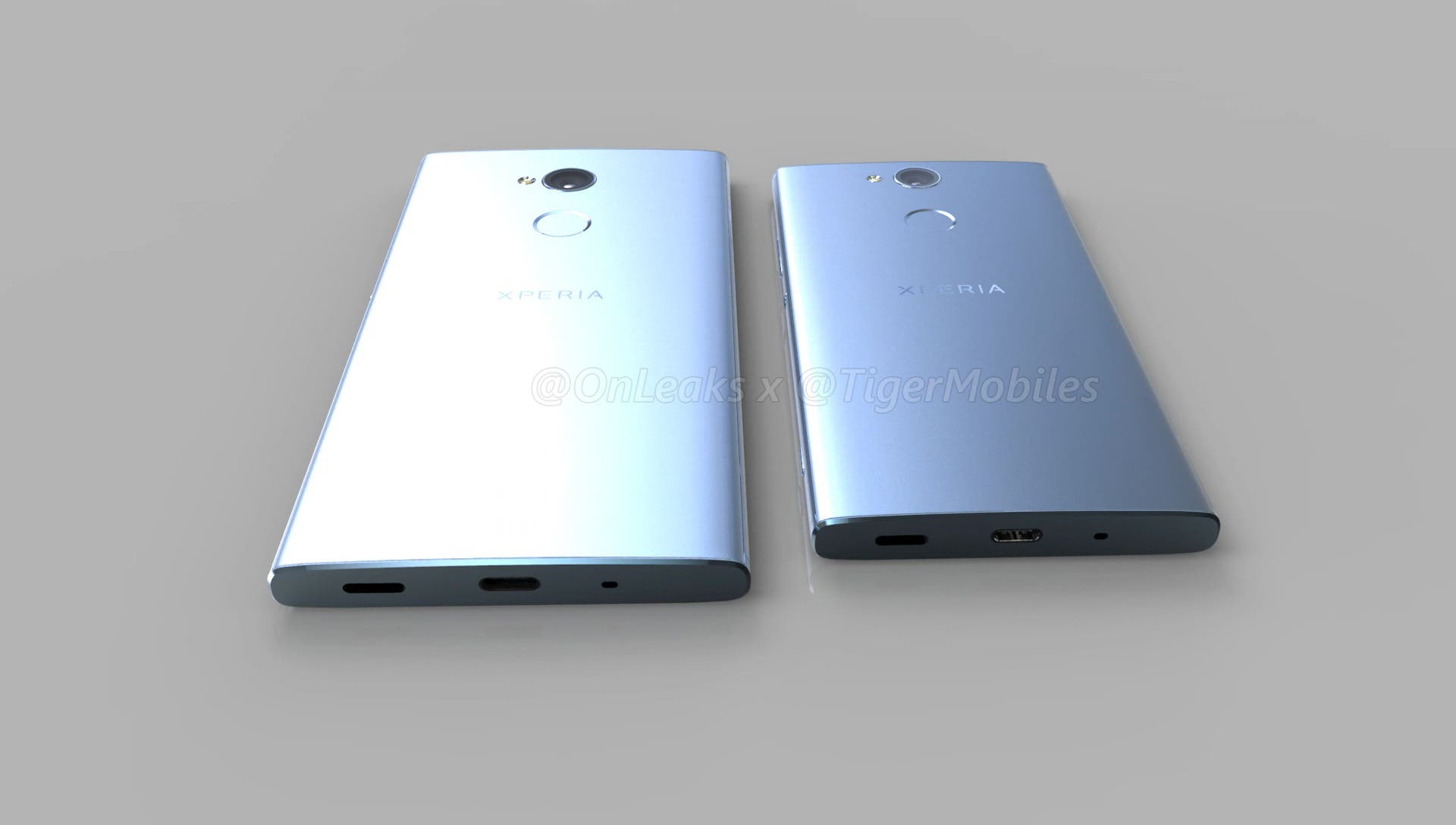 Many launched devices in recent times use the full-screen design but it appears that Sony is not following the bandwagon with these smartphones. The upper bezel which probably contains the front-facing camera is quite thick and these smartphones feature a USB-C port at the bottom with a 3.5mm audio jack on top. One the rear, both devices have their fingerprint sensors beneath the camera with the Xperia logo sitting right in the middle of the phone. The right side has a dedicated launcher, a volume control button, and power key while the left side is surprisingly empty. 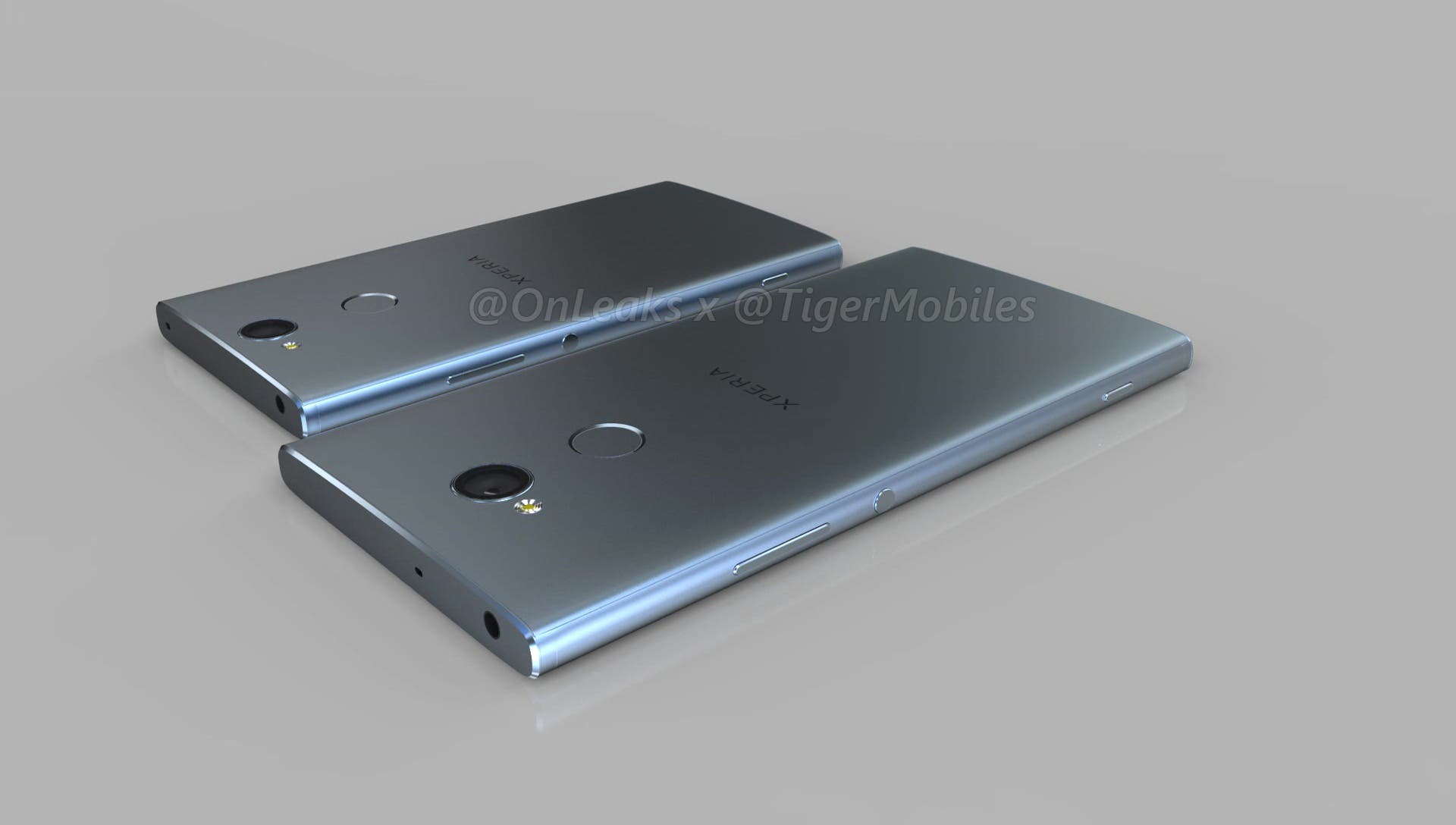 From previous reports, the Xperia XA2 will be powered by a Snapdragon 630 coupled with 3GB of RAM and 32GB of internal storage. In the camera department, rumors believe that it packs a 21MP rear camera supported by an 8MP selfie shooter. 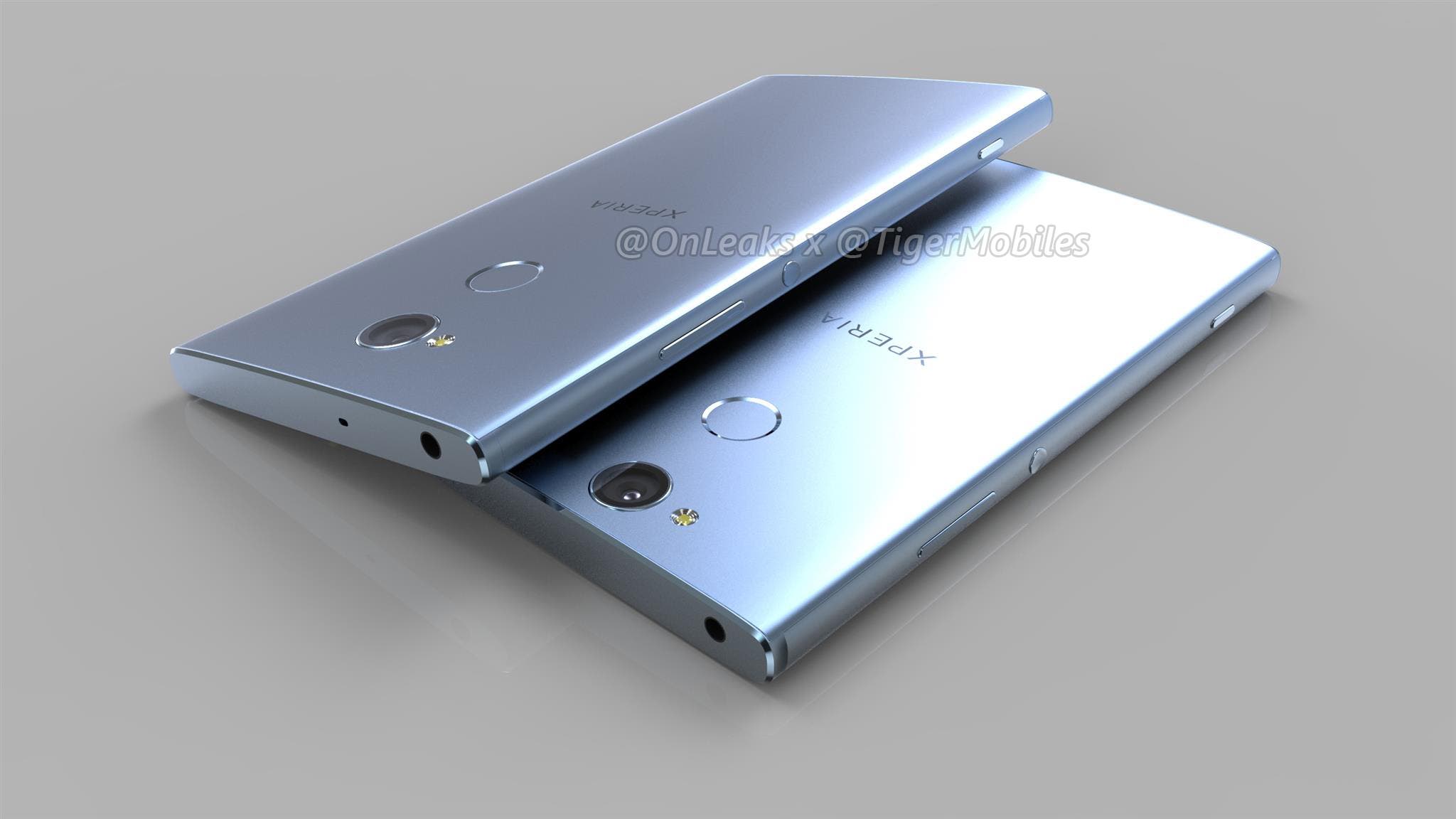 The Xperia XA2 Ultra, on the other hand, will be powered by a Snapdragon 630 like its sibling but it will be supported by 4GB of RAM and 64GB of internal storage. Just like the other device, the Ultra model is expected to pack a 21MP rear camera but the front-facing camera system will be a dual camera setup and according to GFXBench, one of the front cameras will be a 16MP shooter. These smartphones will probably come pre-loaded with Android 8.0 Oreo OS.

See The Video and more images below

Next Elephone S9 to Feature an RGB + Mono Camera Combo