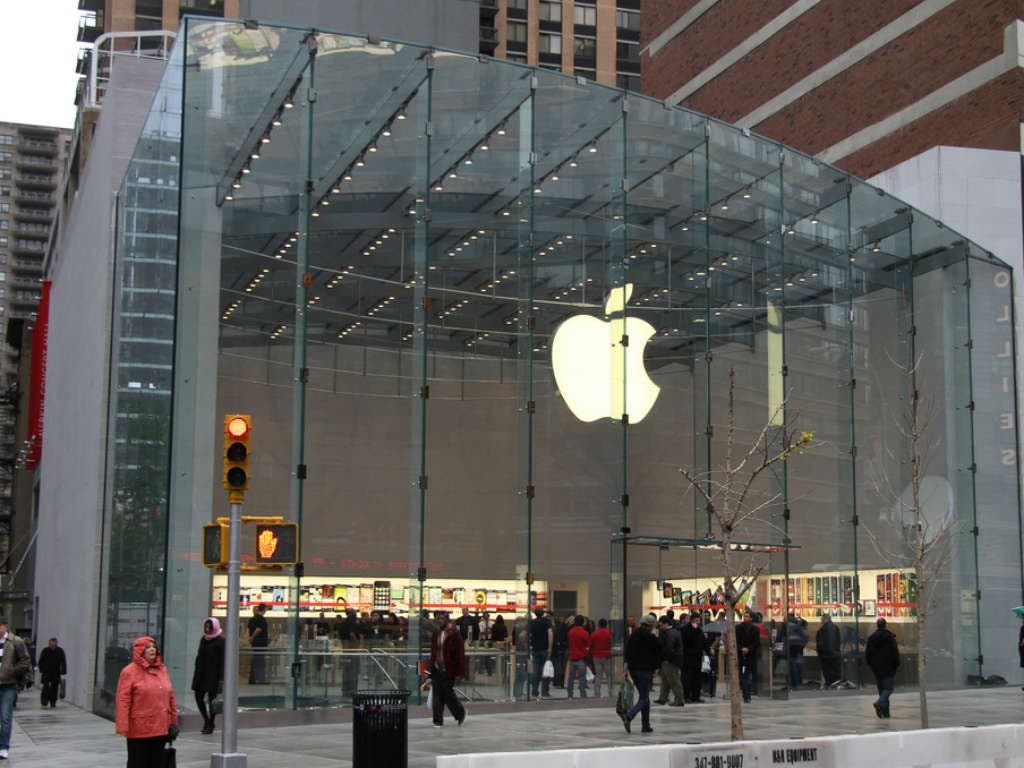 This record-breaking feat has also been beneficial to iOS developers and it is believed that the results as announced by Apple will attract investors since the company is seeking to expand its software business. Apple put in a lot of efforts to make this happen by modifying the App store which saw the inclusion of iOS 11, search advertising, improved developer tools, and new monetization methods for third-party apps. Apple’s Senior Vice President of Worldwide Marketing, Phil Schiller, said that since the launch of its App store 10 years ago, iOS developers have made no less than $86 billion (Rs. 5,45,025 crores), he added that in 2017 alone, developers racked up $26.5 billion (roughly Rs. 1,67,900 crores), a 30% rise from 2016. Roughly 500 million users visit Apple store weekly.

Next Watch: Unboxing video of the big battery Vernee X