Recently, there were reports of certain vulnerabilities called Meltdown and Spectre and the latter can affect ARM processors which are found on some iOS and Android smartphones. Android’s January security patch will come with a fix for this issue so that passwords saved in a browser cannot be stolen anonymously. Today, Apple said that Macs and iOS devices are exposed to these issues. Nevertheless, efforts are already been made to tackle the situation. An update is on its way to protect the Safari browser from Spectre. However, watchOS is safe thus Apple watches are not affected.  Apple says that this update can slow the browser, but by no more than 2.5%. 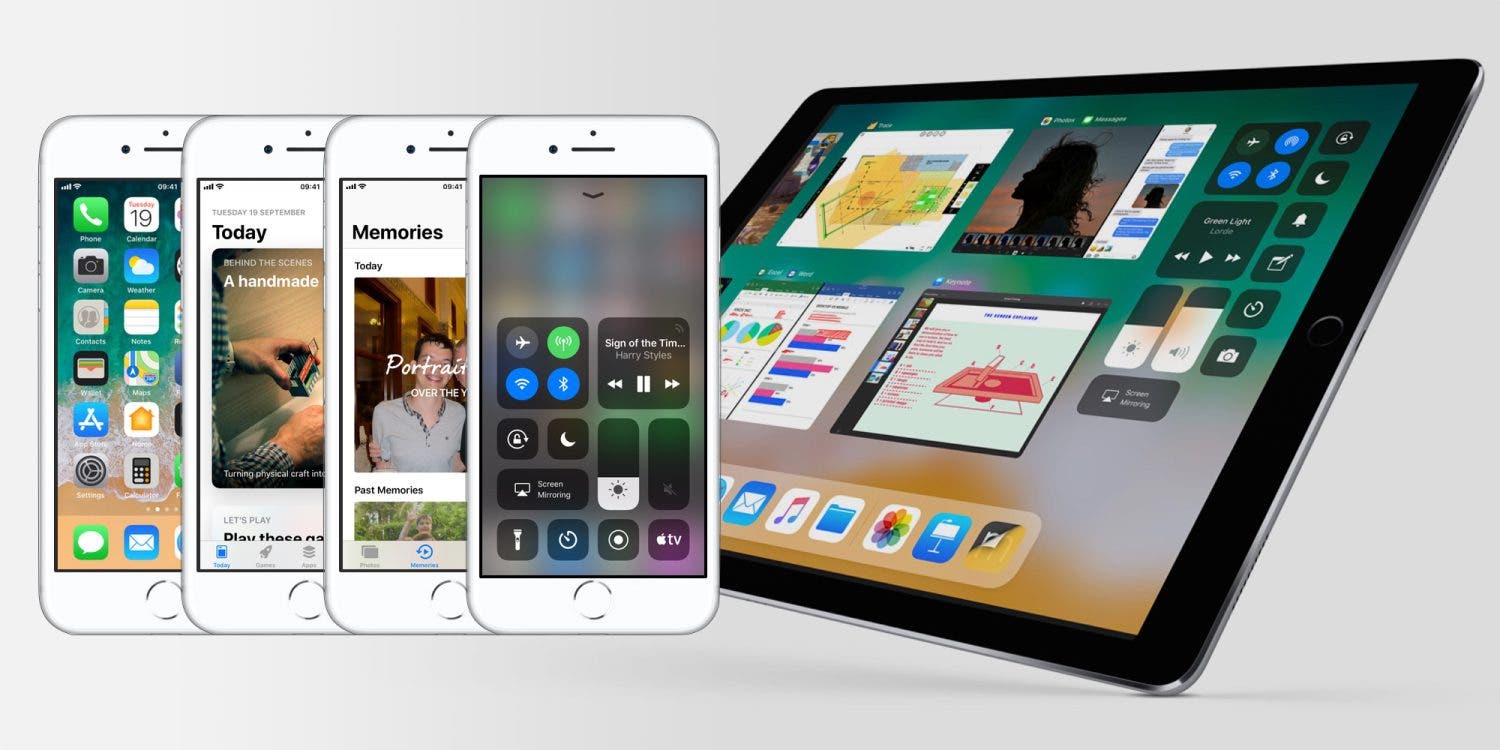 As of now, there are no reports of users being affected by these vulnerabilities. According to Apple, it will take a malicious app to trigger Meltdown or Spectre thus users are advised to ensure that all apps are downloaded from a trusted source such as App Store.