It appears that a couple of manufacturers will be more interested in budget smartphones this year. In truth, a vast majority of smartphone buyers need a budget smartphone either as their main device or as a travel device. LG is starting the year with an entry level device dubbed LG Tribute Dynasty. This device surfaced online late last month but it is now available for purchase. Boost Mobile is currently offering this device for $59.99 while Sprint is expected to join on January 12. 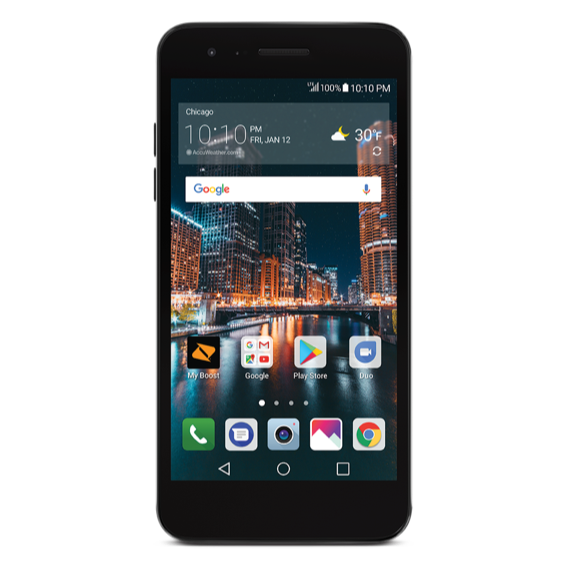 The Tribute Dynasty is powered by an MTK Octa-Core Processor clocking 1.5GHz coupled with 2GB of RAM and 16GB of internal storage which can be expanded up to 32GB. It is equipped with a 5-inch HD IPS touchscreen display. 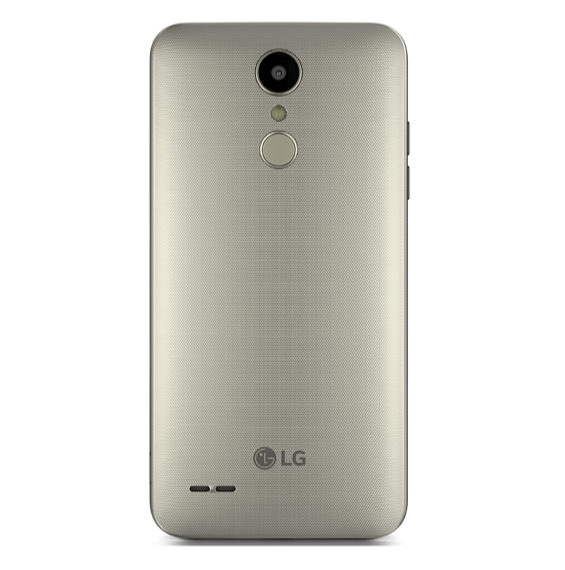 In the camera department, it comes with an 8MP rear camera supported by a 5MP selfie snapper.  The handset runs Android 7.1 Nougat and supports 3G and 4G LTE networks. The lights of the LG Tribute Dynasty are kept on by a removable 2500mAh battery which according to Boost Mobile listing delivers up to 15 hours of talk time.