In the recent years, Huawei division of software has seen a whole overhaul in their way of development and in the priority given to the updates. Some will say that this is a result of the Company bond with Google, while other will state that the company only had an oversight in how costumers care for updates.

Based on this statement the company shipped their latest Mate series with the most recent Android version, is one of the few devices running the software out the box. Huawei Mate 9 and Mate 9 Pro also already started to receive the update through the beta program.

Now in a move to expand their portfolio of devices running the latest Google’s cookie Huawei is starting the beta program for both Huawei P10 and P10 Plus. 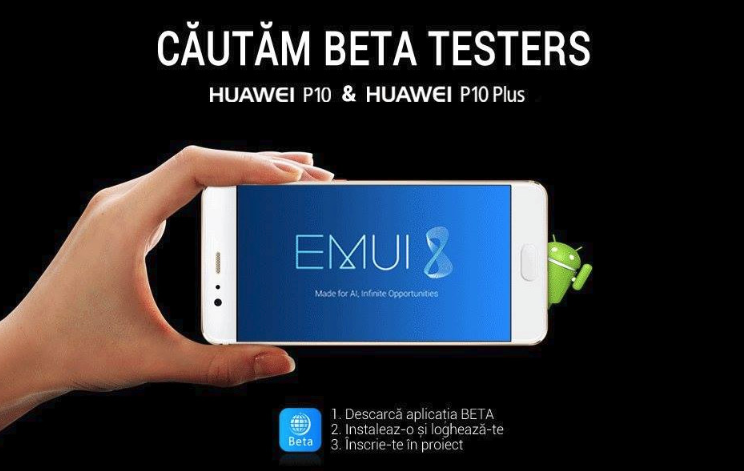 Anyone wishing to step into the program which will deliver the Android Oreo for the handsets will need to download a Mobile App in their smartphone allowing them to receive the first build through OTA channel.

According to the own company, if everything succeeds according to their plans the last stable update should be delivered to all eligible devices by February.

Next Meizu mBlu S6 gets exposed by TENAA