After at least two releases of the OxygenOS 5.0 Oreo build for the OnePlus 5, the Chinese company decided to cancel the build alleging many bugs to deal with in an open beta program. However, during the occasion, the company mentioned that would provide directly the 5.0.1 build of OxygenOS.

All of sudden the company started today to drop the OxygenOS 5.0.1 to all OnePlus 5 eligible devices. The newest update weighs about 1,5GB in size and currently is rolling out through OTA in a gradual form, so there is a chance of some smartphones receiving the update today while also other may receive in the coming days. 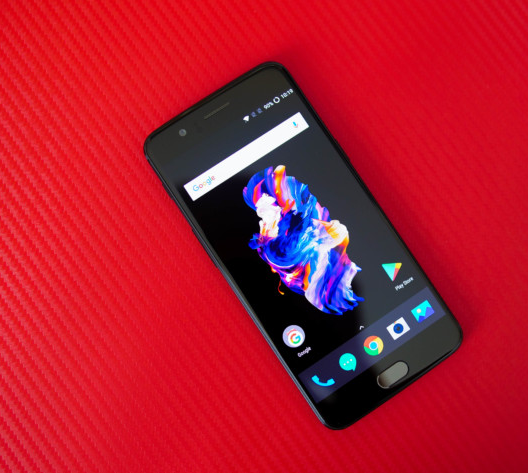 The changelog for this update mentions a fix in the Wi-Fi network connective after some complaints and issues reported from Europe. Another update mentions a deep fix involving some of the third party camera applications.

Worth nothing to mention that the new build also comes with the latest Google’s security patch released earlier in December. Other changes and new features include parallel apps, new revamped UI for the Camera APP, optimizations in picture quality and more.

According to some reports, the update process is not occurring for those who have a bootloader unlocked. So if this is your case we recommend to manually flash the System image in the OnePlus 5.

With this new update, the list of devices running OxygenOS Oreo 5.0.1 grows in number, OnePlus 3, OnePlus 3T and OnePlus 5 are the devices currently running the build and according to the company their latest flagship, OnePlus 5T will soon be joining the gang.