Yesterday we brought news regarding Huawei Mate 10 Pro official release in the US. That was pretty much confirmed by the own Chinese company after a teaser picture stating the release of “The best phone you’ve never heard of” on January 9th during CES 2018.

At that occasion and based in all the rumors that have been circulating around this matter in the recent months, we mentioned that phone would pretty much arrive at the US costumers through AT&T one of the biggest network carriers inside the US, but apparently, that will not be the case after all. 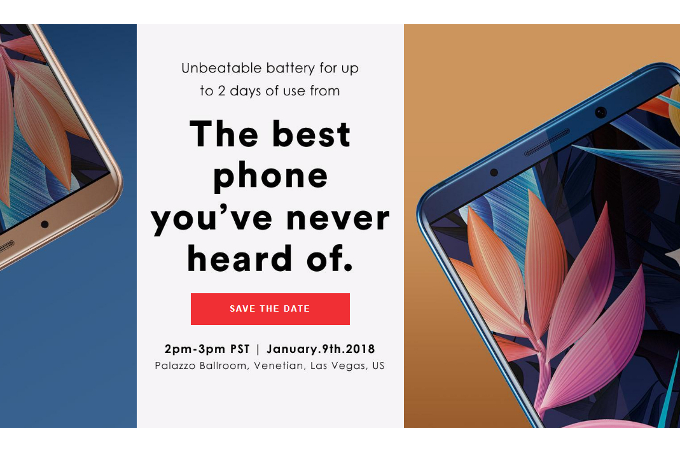 According to a report coming from The Wall Street Journal, AT&T is backing away from a possible deal with the Chinese Behemoth indicating that it won’t sell the Huawei Mate 10 Pro. This new statement buries all the rumors circulating in the past month mentioning that both the manufacturer and the carrier were in talk to launch the device through a partnership and the reasons are unknown.

Its curious to see Huawei bringing the phone with a so confident tagline without any help from the major US carriers. It’s a very known fact that US costumers often relies to Carrier plans and contracts in order to buy phones with a amortized prices under monthly taxes. We are curious to see how in fact Huawei intend to sell the Mate 10 Pro inside the Uncle Sam country. Will it be available only unlocked or the Chinese manufacturer still plans to launch the handset via another carrier, such as Verizon?

All the answers will see the light of the day tomorrow, January 9th. So if you’re interested on this, schedule it in your calendar and follow the full coverage here in GizChina.

Netflix is the king of US market, but HBO Max is reaching the high ground