While it is having a swell time at the CES 2018, Samsung has just officially revealed a new Smartphone dubbed Galaxy J2 Pro (2018) outside of the CES show. Spotted on the Samsung Vietnam website, the Samsung Galaxy j2 pro (2018) which is aimed towards the budget segment of the market had its specs and images leaked a couple of weeks.

Measuring 143.8 x 72.3 x 8.4mm and with a weight of 153 grams, the device follows the design of the Galaxy J2 from the previous year, featuring a polycarbonate body with thick bezels on all sides of the screen. The device has a single secondary and primary camera, with a physical home button below the display.

On the display front, the device flaunts a 5-inch S-AMOLED display with a qHD resolution of 540 x 960 pixels and powered a 1.4 GHz quad-core processor with 1.5 GB of RAM and an expandable internal storage of 16 GB.

The device boots Android Nougat out of the box, while it comes fitted with an 8MP rear camera as well as a 5MP camera above the display for selfies. The whole unit is energised by a 2,600mAh battery cell, while connectivity options include Wi-Fi 802.11 b/g/n 2.4 GHz, Bluetooth 4.2, LTE network and dual-SIM support. 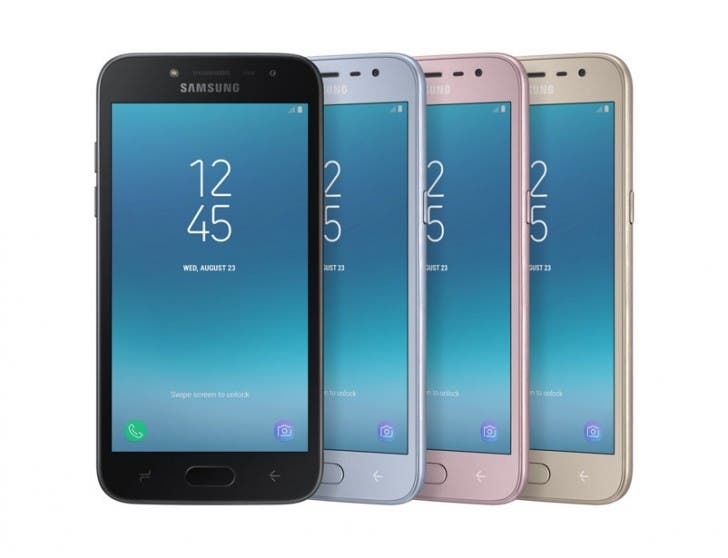