Samsung is known for releasing its flagship smartphones at the Mobile World Congress (MWC) which is usually the second major trade fair of the year. Despite this Samsung culture, there were reports that Samsung could release its flagship Galaxy S9 earlier than expected and some believe that it may surface at the ongoing Consumer Electronics Show (CES) holding in Las Vegas, USA. However, the president of Samsung’s mobile business, DJ Koh, has crushed the hopes of early arrival as he stated in Samsung’s CES 2018 press conference that the Galaxy S9 would be officially presented at the Mobile World Congress (MWC) in February. 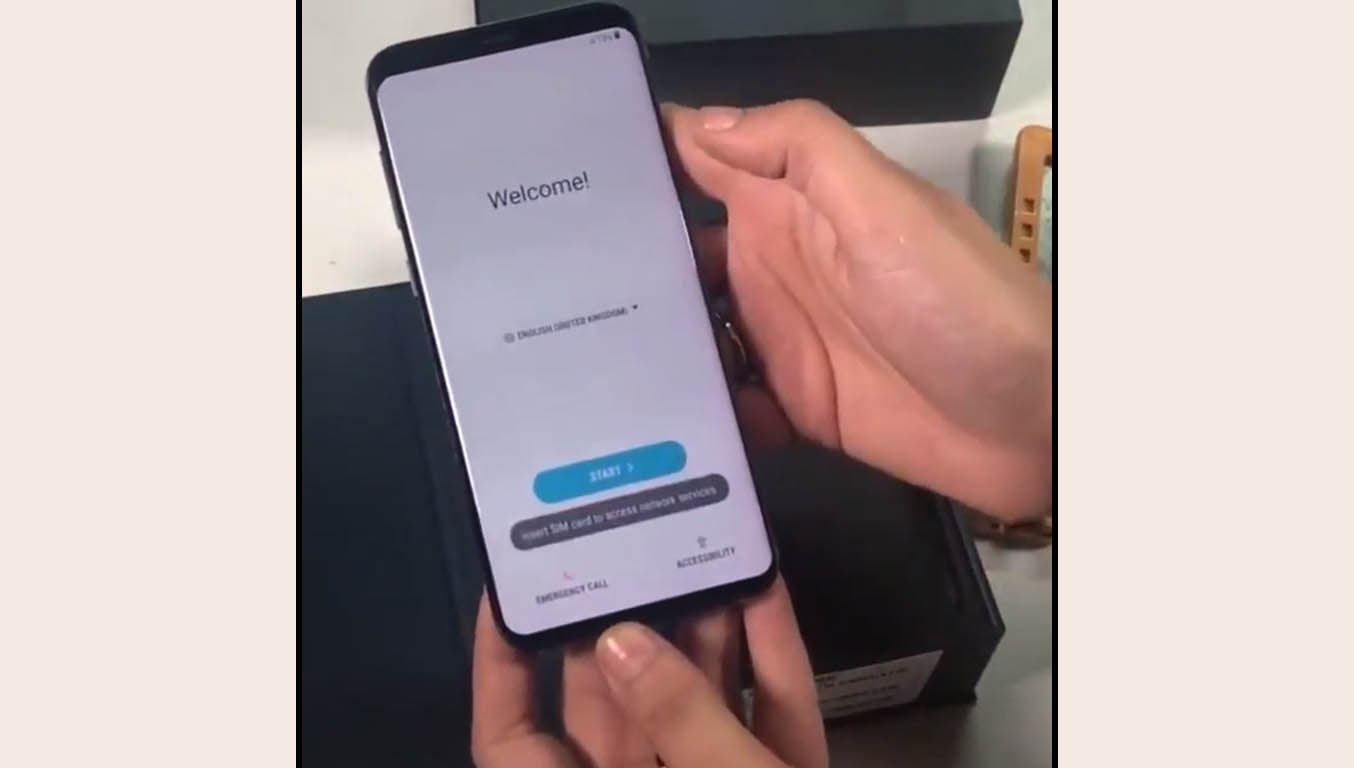 The Galaxy S8 was unveiled in March and sales commenced in April thus the Galaxy S9 is scheduled to be released a month earlier (February) and sales are expected to begin in March. As of now, a couple of carriers have probably seen the Galaxy S9 at CES, but that would have been done in a closed-door meeting thus we still await the official release of this device. Rumors have it that the Galaxy S9 or S9+ may be the worlds first 512GB storage smartphone. However, is it essential to include such a massive storage in a smartphone? Let us know your opinion in the comment section below.