Nowadays, we have a wide variety of smartphones on the market, each trying to appeal a certain range of customers. That said, if there’s a feature everybody agrees on, that’s probably battery size. Blackview understood it a while back and since then it’s been producing bigger battery phones, the latest of which is the Blackview P6000. The smartphone does indeed pack a massive 6180mAh, but how does it behave in daily use? Let’s find out in the video below!

Blackview’s video is pretty straight forward. They start with a fully charged phone and then play games for about 1hr, after that the battery sits at 93%, then they browse the web and play music for an additional two hours and at the end of that the battery is at 86%. Finally, the Blackview team leaves the phone playing 1080p video and we get 11 hours of play time. 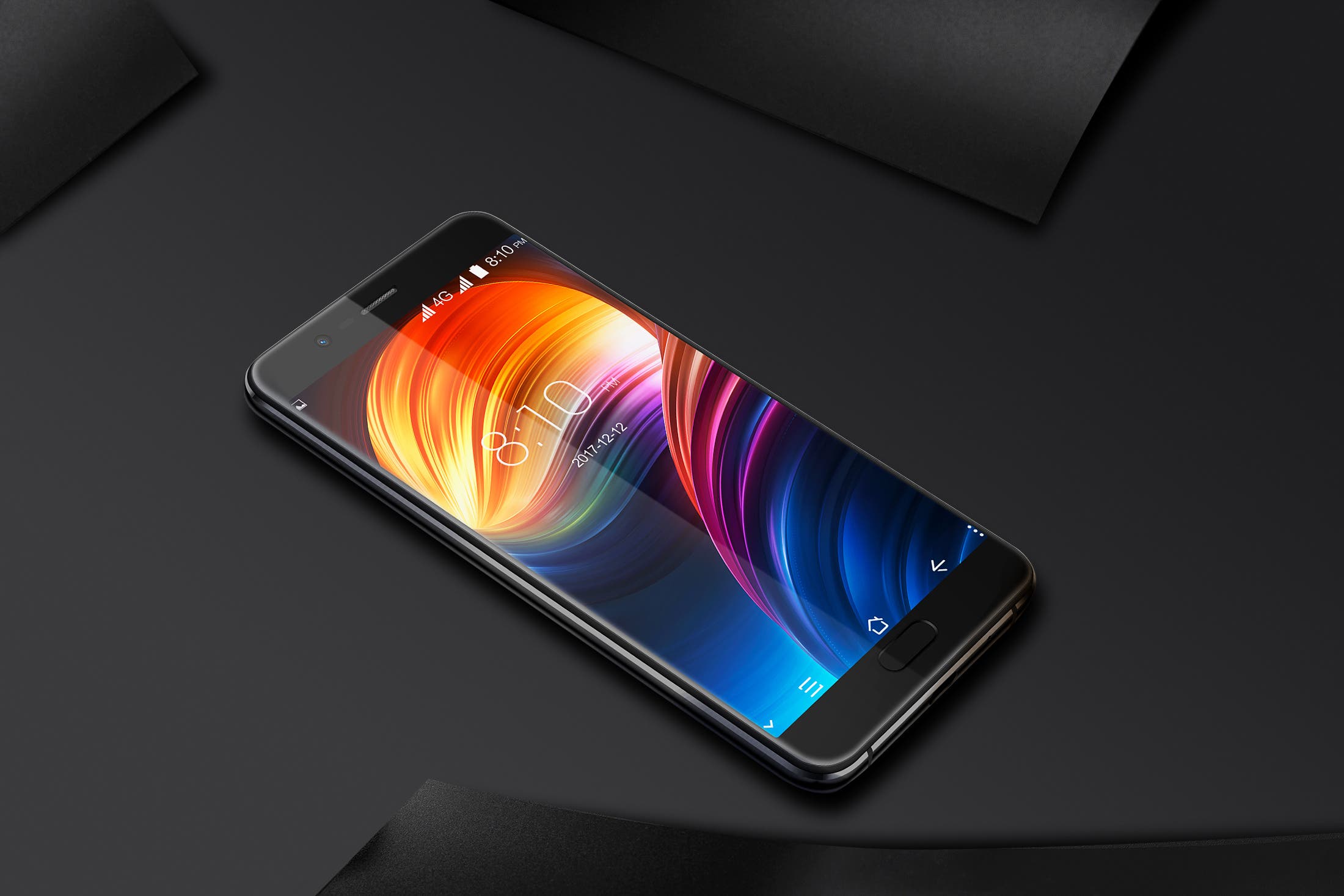 Blackview say they’ve heavily optimized autonomy via software, because as we all know, no battery can last long if the software is sub-par. On the Blackview P6000 you’ll also get suggestions on how to set up every up when installing them. 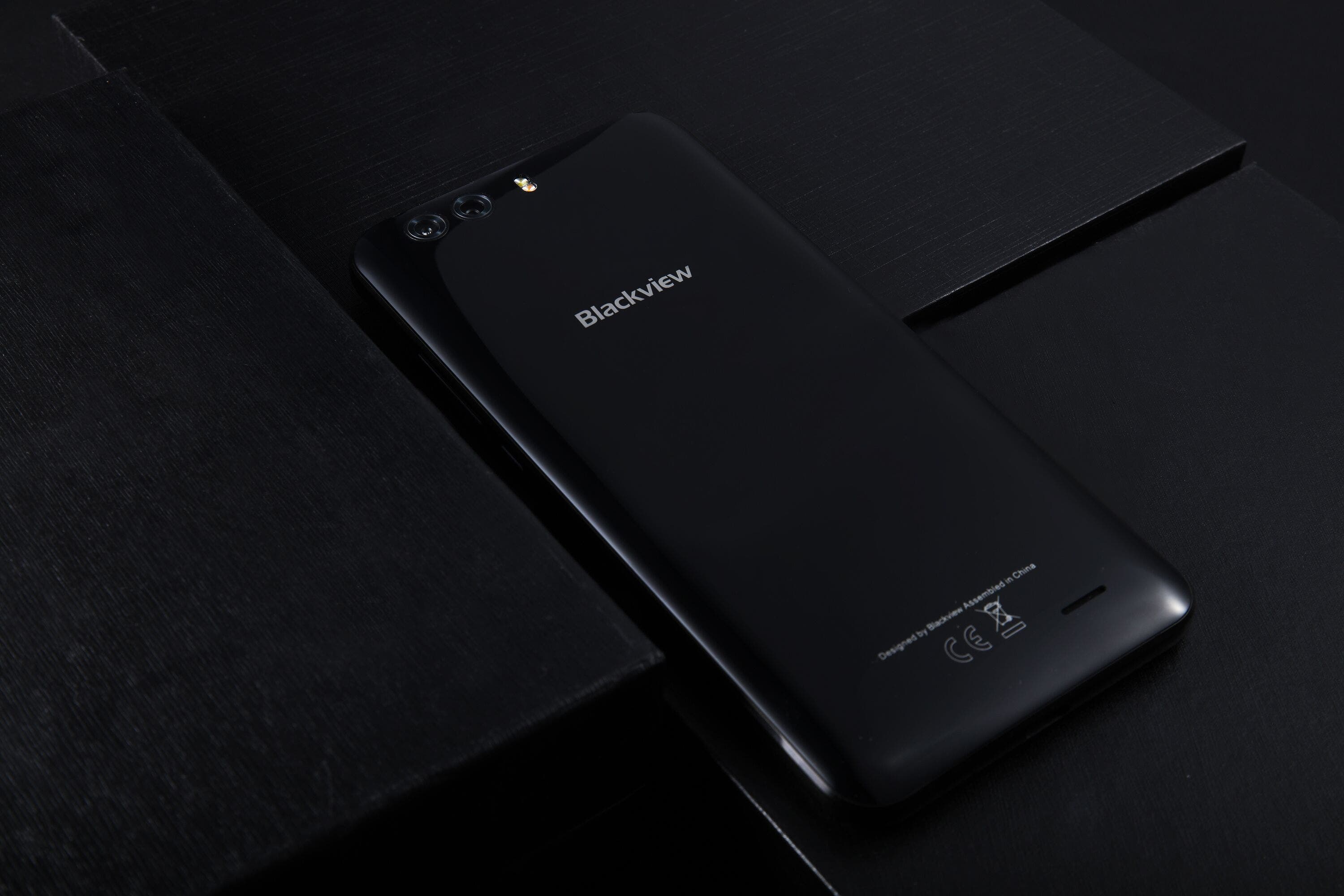 Beside its massive battery, the P6000 sports a 5.5-inch display and a thickness of just 9.8mm, which is quite slim considering the built-in juice-pack capacity. Overall the smartphone appears a good choice for those looking for a big battery phone with a relatively slim body and a simple look.

The Blackview P6000 is currently available on AliExpress in English, Russian and Spanish.