UMIDIGI just released a Youtube showing off a brand new device coming with the slogan “built for breakthrough” and a full screen design, the phone in question is the UMIDIGI S2 Lite. Curious? Then check out the video below!

As you could see in the video, the UMIDIGI S2 Lite is set to come with a dual camera setup on the back, which has been revealed to be produced by Ominivision and should provide better results compared to a Samsung sensor combo. The S2 Lite will also be available in two colors: black and red, both featuring a rear placed fingerprint scanner, so maybe the phone will actually sport no bottom bezel? 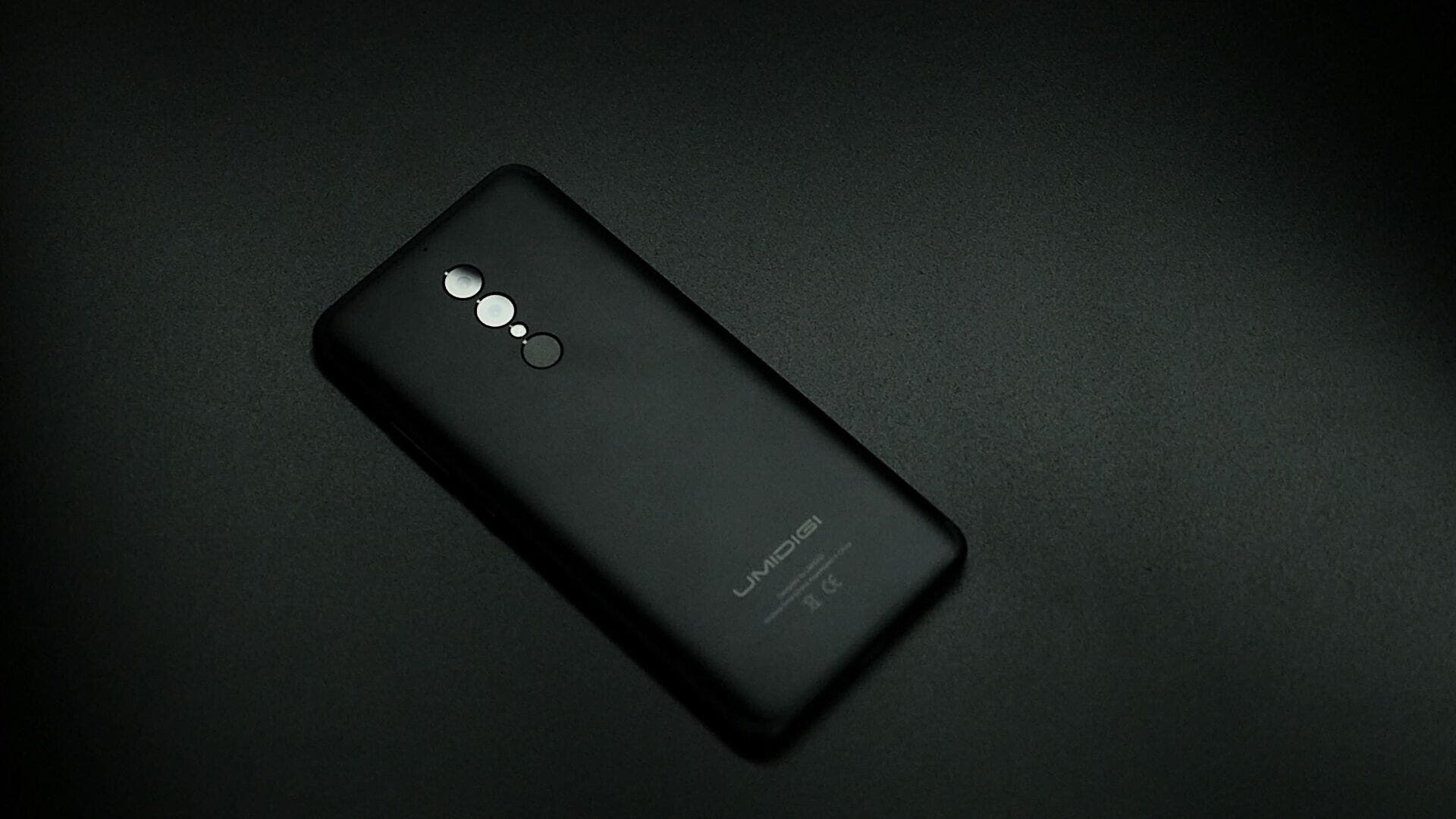 UMIDIGI say that the S2 Lite is their way of bringing the latest technologies to everybody.

Join GizChina on Telegram
We wish all the people could be fairly treated in this technological revolution. UMIDIGI S2 Lite is supposed to obtain all the advantages of UMIDIGI S2, and on the basis of this achievement it would make several breakthroughs, which definitely would satisfy your expectation for a smartphone in the new 2018 year.UMIDIGI 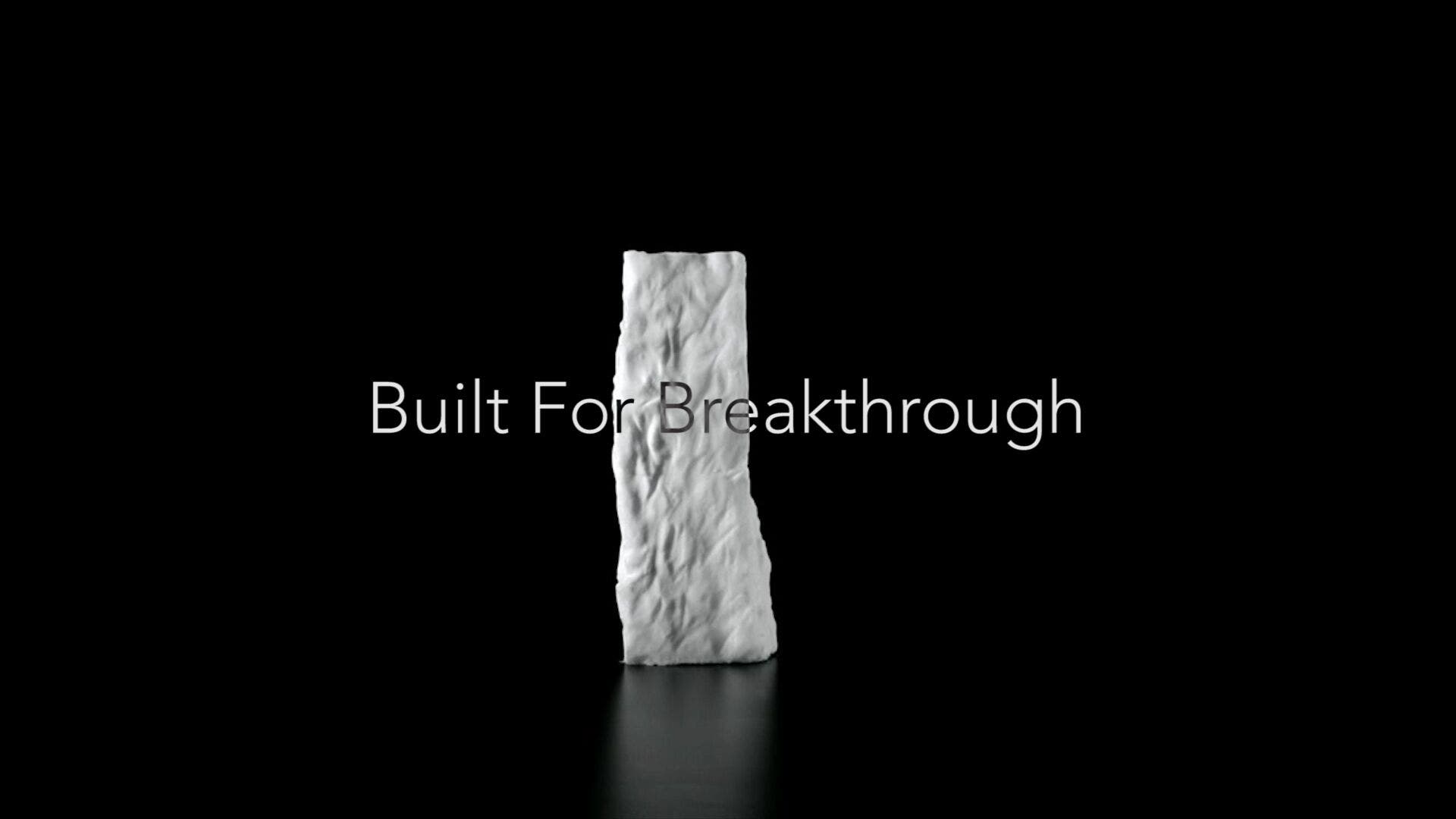 The company is also working on equipping their next devices with NFC and believe it or not – a Qualcomm CPU!

In conclusion, the UMIDIGI S2 Lite is their first smartphone of the new year, the one that creates a new path in which the company brings great devices at really reasonable prices. 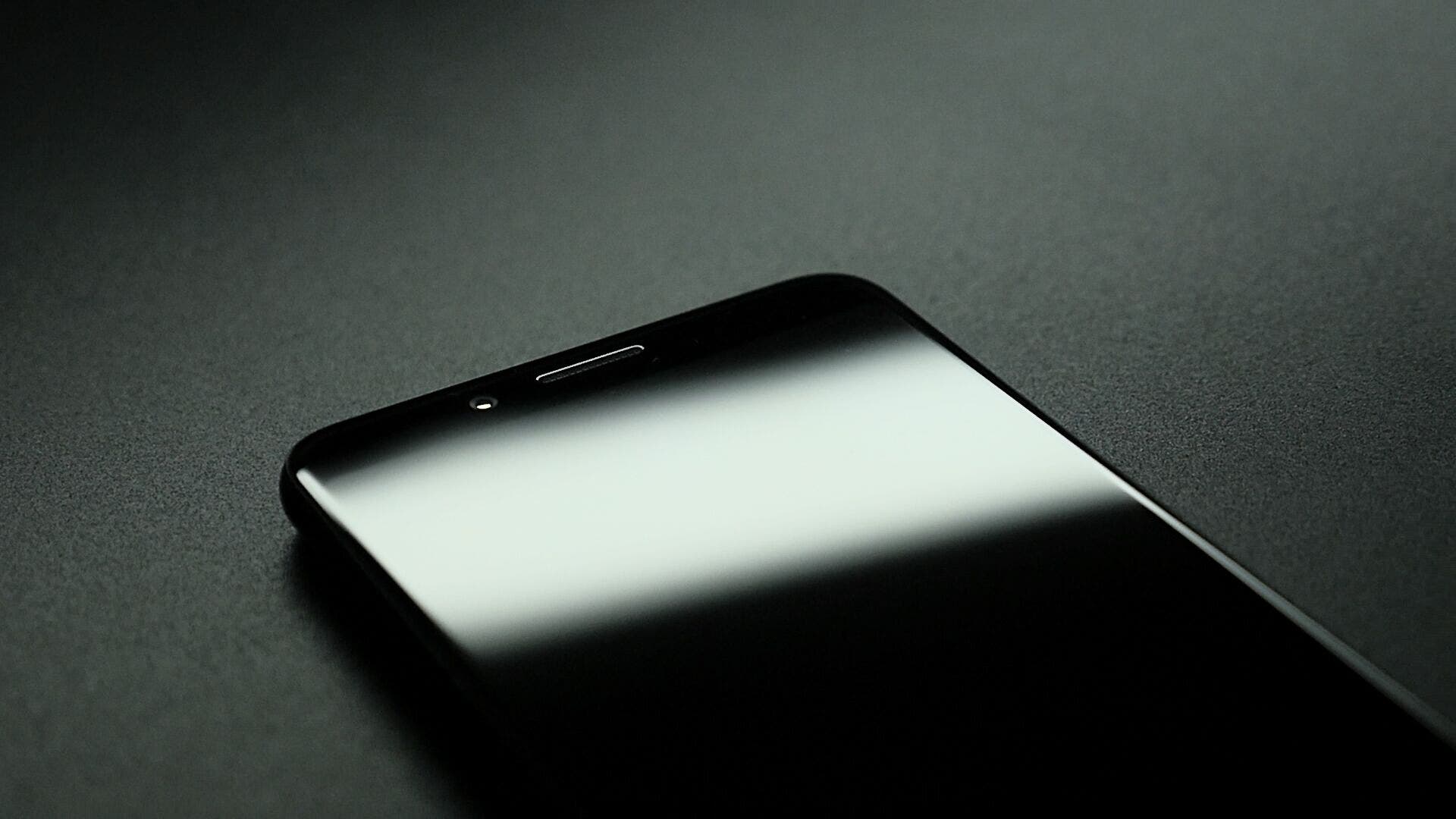 You can currently win an UMIDIGI S2 Lite in the giveaway they’re running over here. Learn more about the smartphone on the official website.

Next OnePlus 6 to launch in June with SD 845, confirms CEO Pete Lau