Google Assistant is one of the most popular products of CES 2018 launched on many devices including headphones, speakers, and many Android TVs. But Google decided to go further and announced a new type of products coming with this feature, smart displays. A few much-popular brands such as Lenovo, JBL, Sony, and LG promise to come in with such devices later this year. LG became the first among them by launching the LG ThinQ WK9 smart speaker with an 8-inch touchscreen. 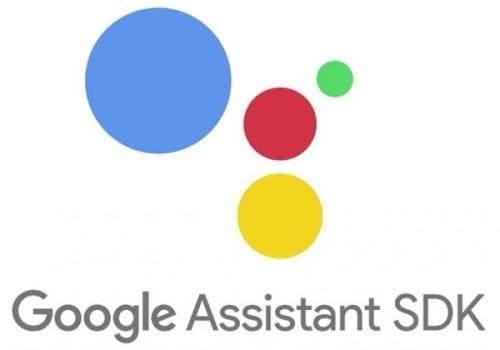 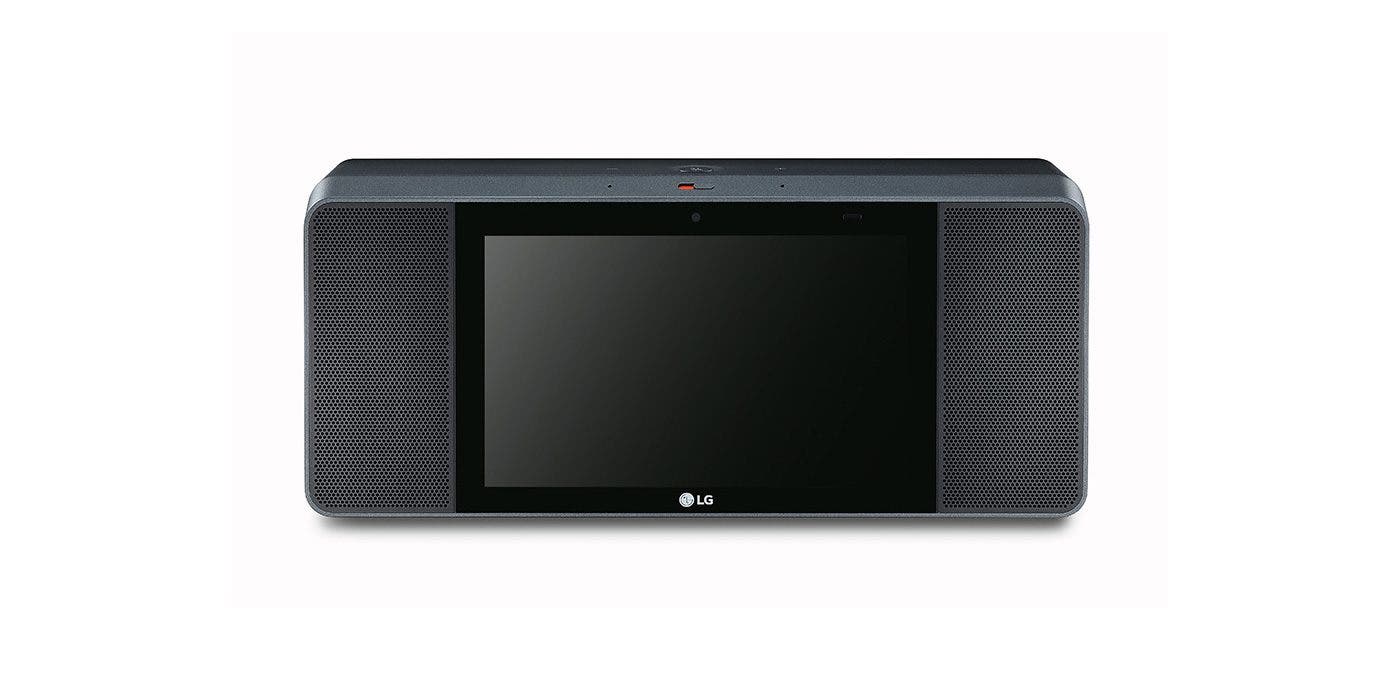 As the name suggests, the LG ThinQ WK9 is the part of company’s smart home lineup named ThinQ. It comes with an 8-inch touchscreen and tuned by ‘Meridian Audio’ speakers on the right and left. There is also a front-facing camera for Google Duo above it. Of course, it supports WiFi and Bluetooth. 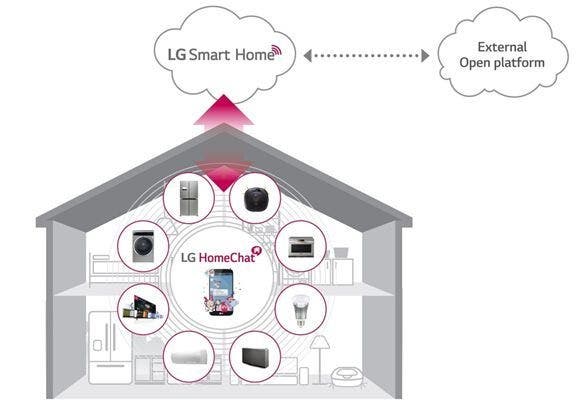 Like other smart speakers, the LG ThinQ WK9 is equipped with a Qualcomm’s SD624 Home Hub Platform. The only exception will be Sony’s model will use the MediaTek MT8173 SoM. Anyway, the Qualcomm processor is said to support Full HD+ display resolution, capture 4K videos, and be compatible with Tensor Flow for self-learning improvements.