When the Ulefone S8 Pro was unleashed, many have been thinking this is a Xiaomi Mi MIX clone and began comparing them with each other. However, the only common feature you can find on both phones is the full-screen design. The rest is more identical to the Nubia line devices rather than a Xiaomi product. In this sense, the Ulefone S8 Pro can be considered as a bezel-less smartphone with many decent specs and at an ultra-low price tag. It is currently offered at $79.99 only if applying the coupon (code: HNYear343). As the latter allows you to get your hands on the S8 Pro for a very low price, we have to recall its key features quickly not to miss this amazing deal. 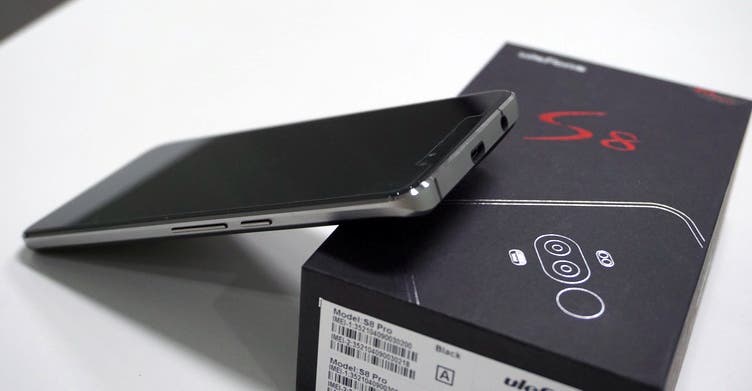 Though it’s difficult to call the Ulefone S8 Pro as a full-screen device, it is categorized so. Honestly, it belongs to the category of border-less smartphones that have been popular before the full-screen took over. Anyway, this device is packed with a 5.3-inch screen providing an HD resolution. As the latter is not HD+ or something like that, we understand there is nothing common between the Mi MIX and Ulefone S8 Pro. 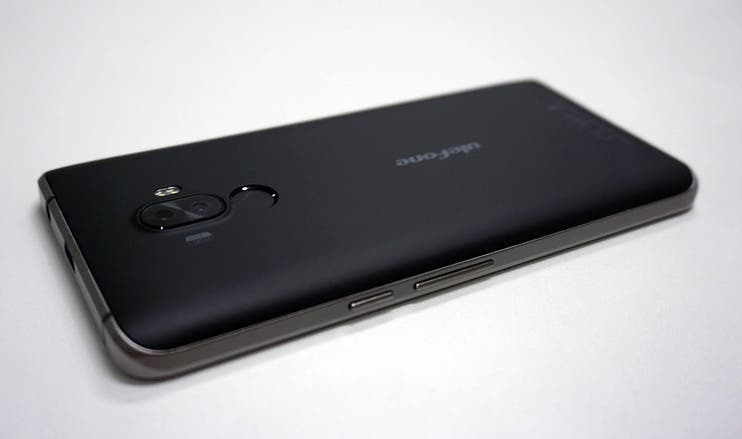 Under the hood, we can find a very popular MediaTek MTK6737 quad-core chip clocked at 1.3GHz. To provide a stable performance the manufacturer has put a 2GB of RAM and a 16GB of storage, which can be expanded up to 128GB via TF card slot. On the back, we can find a dual-camera using a 13+5MP sensors combination. Another 5MP shooter is on the front.

The rest of features include a metal frame, a fingerprint reader on the rear panel, Android 7.0 pre-installed, and a 3000mAh battery. So we can state the Ulefone S8 Pro is a regular entry-level smartphone with a few features seen mainly on mid-range devices. No need to compare it with the beasts like the Mi MIX and see how it loses the battle. If you want to find out its real value, it’s better to compare the S8 Pro with Nubia line handsets.

Next Get Points on MAZE's Official Website and Redeem Gifts