China based phone maker – LEAGOO – just confirmed their presence at the upcoming MWC (Mobile World Congress) that will take place in Barcelona starting on February 26th. 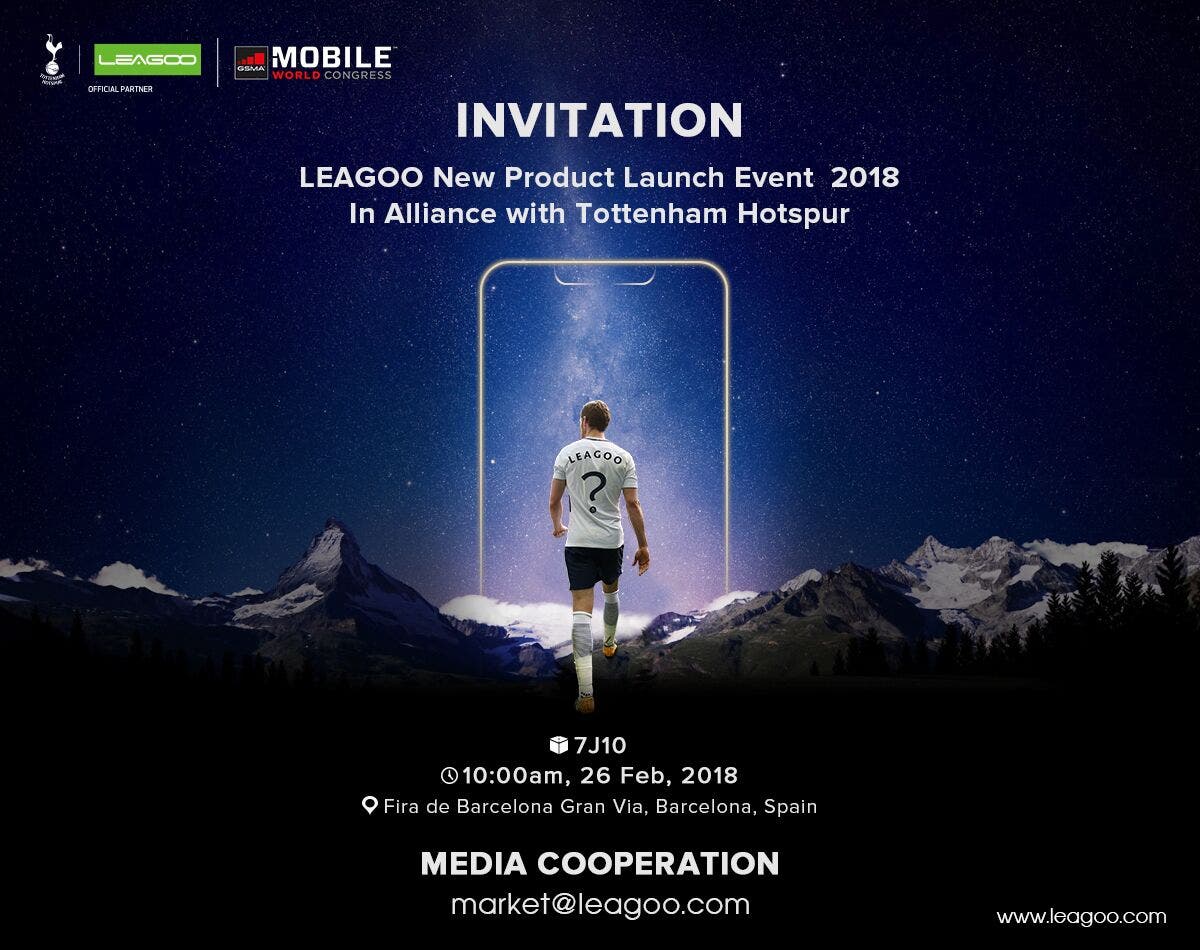 LEAGOO was kind enough to send us an invite to their new product launch event which will be happening in partnership with the Tottenham Hotspur football team.

In the upcoming event we might finally see the next LEAGOO S9 flagship get announced. The handset is set to feature an iPhone X inspired top notch and sport hardware such as an under-display fingerprint scanner, NFC, an high-range MediaTek CPU, 4GB or 6GB of RAM, lots of internal storage and some kind of face recognition technology. 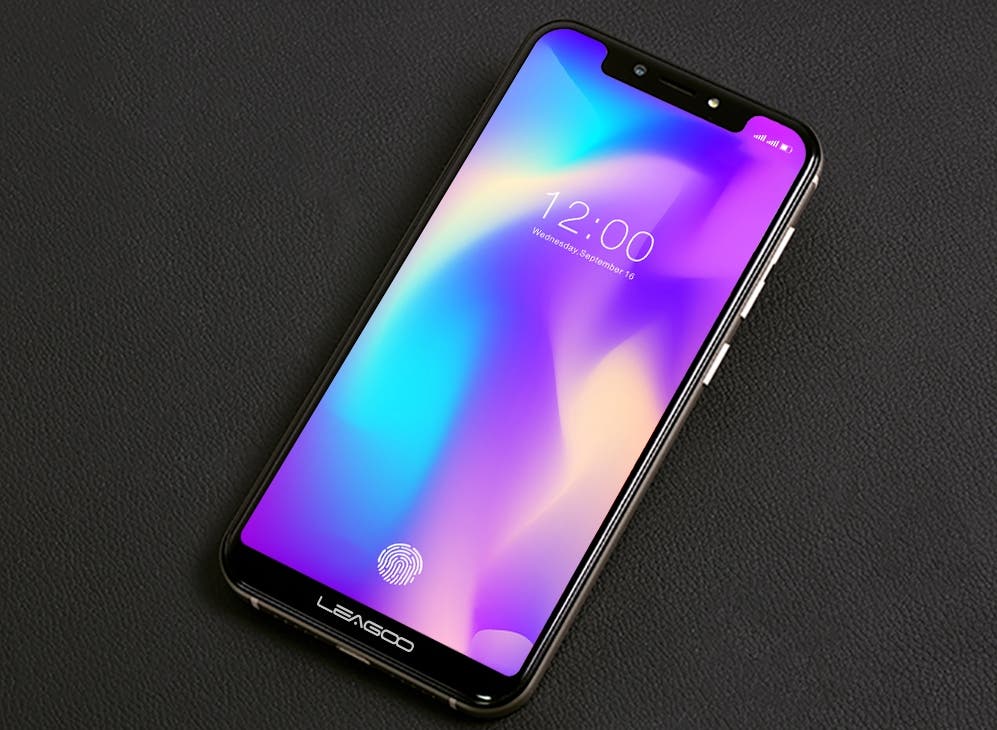 We will learn more about the LEAGOO S9 at the MWC 2018 which GizChina will be attending, so stay tuned for that. In the meanwhile you can check out LEAGOO’s official website for the latest.

For the readers who’re attending MWC18, you’ll find LEAGOO at:

iPhone: Apple is working on a touch screen that we can use even when wet