A new Sony device registered at the FCC has been found to bear no headphone jack today. We don’t have any names of the device but the FCC docs show a detailed image of the implementation. The document was filed with a device ID PY7-21831A. So, the alternate way of connecting the headphone jack will be via a dongle. 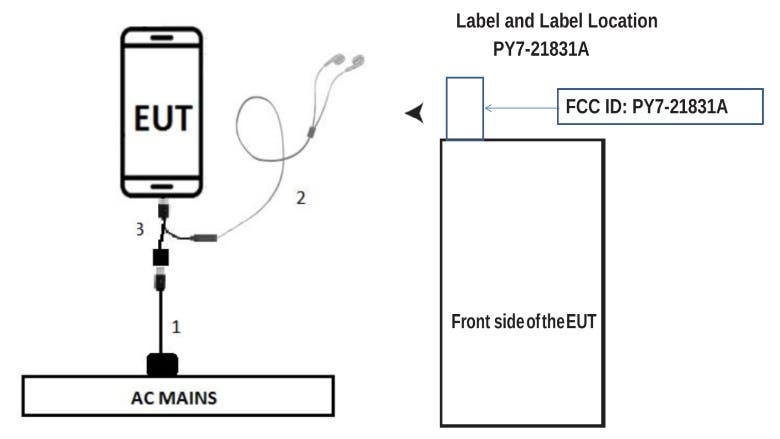 This would be the first time Sony would be releasing a device with no 3.5mm jack. And We doubt that the Xperia community will take this lightheartedly. Further, the document does detail the dimensions of the mystery handset. Those are 152.79 x 72.42 mm. Also, the screen is expected to be 5.7-inches in size.

Sony is expected to parade its flagships at the MWC 2018 event coming up in February. It is believed that the Xperia XZ Pro might fall prey to this headphone jack sacrifice. Many OEMs have been slowly walking away from the trusted headphone jack after Apple got rid of them. Samsung has still not called it quits on the beloved 3.5 mm jack. Of course, with people getting so used to it and the convenience of multi-tasking, there isn’t anything that its exclusion can bring. That’s why quite a few OEMs are still on the board and the battle for the 3.5 mm headphone jack continues.