The last year surely was a year that MediaTek wants to forget. The Taiwanese chip maker saw its shipments decrease during 2017, pushed by the Helio X30 failure. Seeing the competition achievements, the chipset manufacturer decided to focus only on the mid-range segment, giving birth to the Helio P40 and Helio P70.

Both chipsets will be announced in the next month, but apparently, the MediaTek’s Leak Season has just started, at least for the Helio P70. The new chipset just popped in AnTuTu database with a whooping 156,906 score. 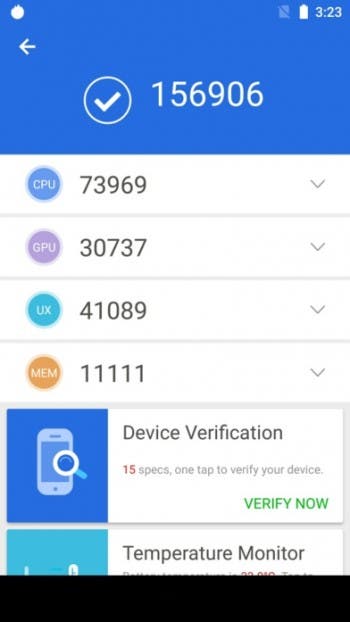 The Helio P70 punctuation is quite formidable for a chipset focused on the mid-range segment, achieving a score that is higher than Qualcomm Snapdragon 660, Exynos 7872 and the Helio X30.

Furthermore, the SoC achieved a score of 73,969 in CPU, which also puts it above the competition. However, the GPU score was just 30,737, lagging behind from its main rival the Snapdragon 670, and even the Snapdragon 660. Apparently, MediaTek still does not prioritize GPU’s part. 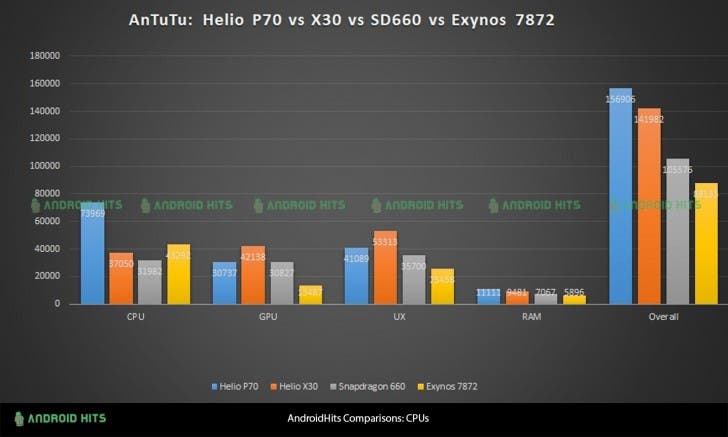 The UX Score is 48,089, only being outperformed by MediaTek’s own chipset, the last year Helio X30. On the RAM score, the MediaTek’s newest midrange takes the lead once again, craving the 11,111 score. Mixing all the pieces we reach the result of 156,906, that outperforms LG G6 with Snapdragon 821, and even the Xperia XZ Premium with the more recent Snapdragon 835. 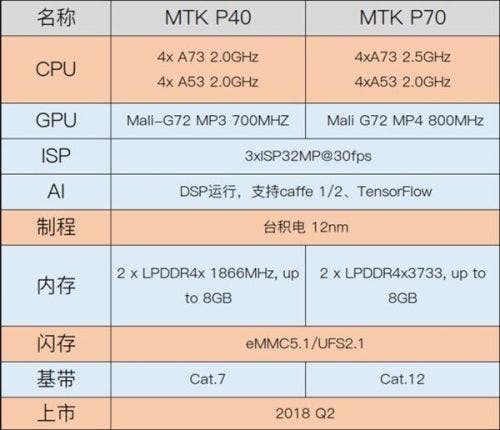 Both Helio P40 and P70 are expected to arrive in the next month during MWC 2018. Both SoCs will be built on the 12nm process by TSMC. The star of this leak, Helio P70, will be an Octa-Core CPU consisting of 4xA73 cores clocked at 2.5Ghz alongside 4xA53 cores clocked at 2.0Ghz. The Graphical power will be ensured by a Quad-Core Mali-G72 clocked at 800MHz.

While the future smartphones sporting this chipset are yet to be revealed, we have to say that the Helio P70 is a promising chipset from MediaTek. The SoC comes just in time after a long period of boring launches. Considering these SoCs role for the future Chinese smartphones, we’ll keep looking for more news about them.