Today we have a look at a product nobody asked for but which makes sense and has a reason to exist, we’re talking about the DA61 Wireless Earbud Car Charger produced by Chinese electronics manufacturer – dodocool. 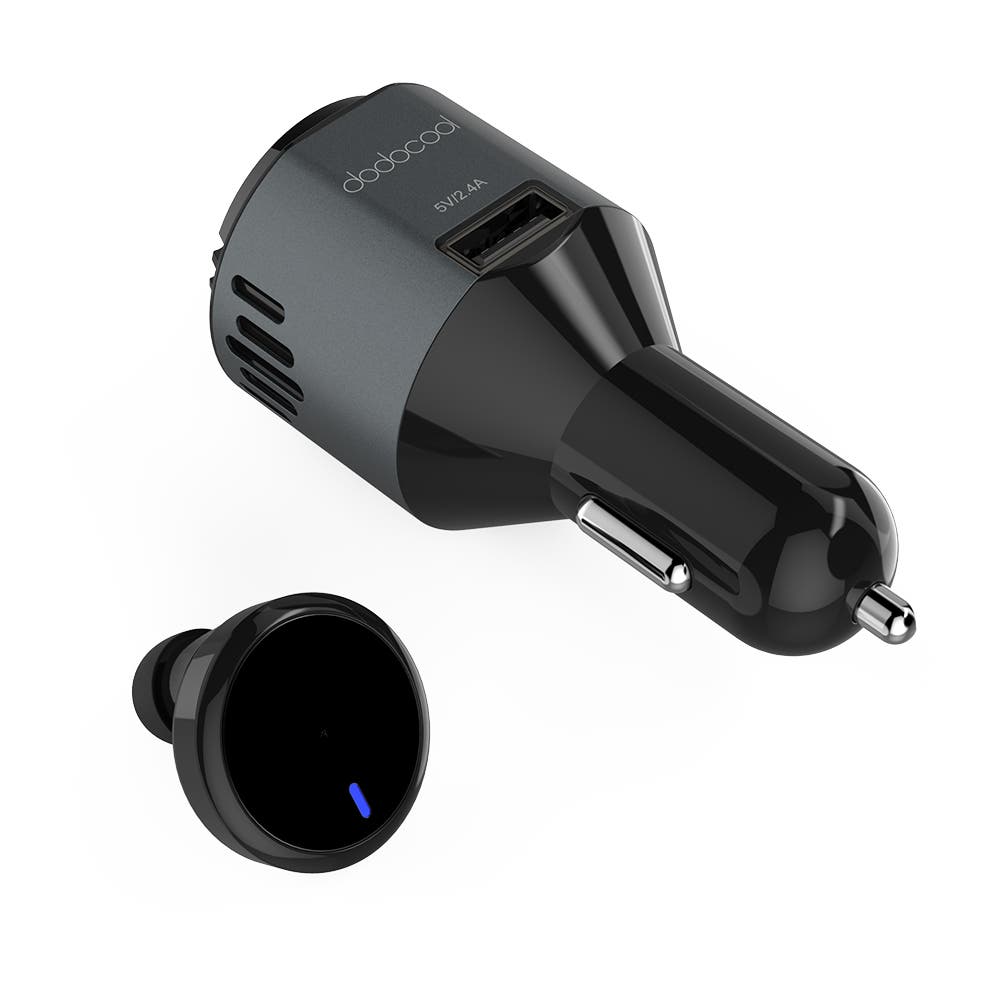 While the product name might seem a bit confusing, the device is actually really simple to use and multi-purpose as well. Let’s start with its fast charging feature, this allows you to plug it into the car charging slot and get an USB port that can charge your device at 5V2.4A. Secondly, you can use the DA61 as an air purifier a.k.a. oxygen bar which will release between 3 to 10 million negative ions, making your driving experience a little healthier.

Last but definitely not least, the dodocool DA61 is also a bluetooth earbud you can use while driving. As you well know, having phone calls while driving is illegal in almost every country, thus you need some kind of hands-free technology to pick up calls. With the DA61 you’ll always have a fully charged bluetooth earbud that will automatically turn on and connect to your smartphone when you get into the car. When you end the call, simply put it back in its charging dock and leave it there for the next time you need it. 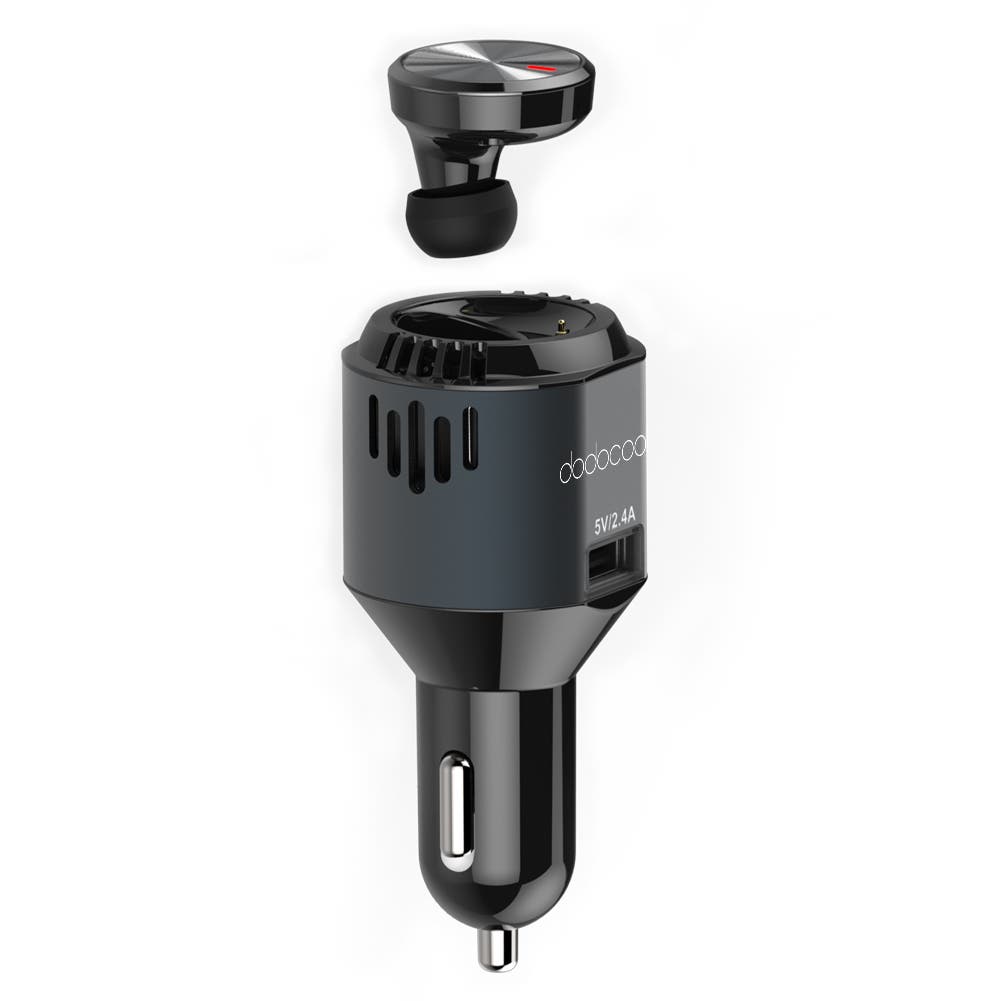 Learn more about the dodocool DA61 3 in 1 Wireless Earbud Car Charger over on the official website, with the links to the various Amazon stores.