Numerous smartphone brands are in awe with the unique look of IPhone X and many of them have tried to imitate its appearance in the past months. However, hardly any of them have tried officially selling their products; that changes now with the OUKITEL U18. OUKITEL’s phone features a 5.85-inch display which looks quite like the one on the iPhone X with the notorious top notch, meanwhile on the back, it’s similar to Huawei Mate 10 Pro. First global presale is already set on January 29th; let’s watch the hands-on video!

OUKITEL has a quite good tracking record as far as build quality goes since its brand foundation, so we can expect the same for the U18. The smartphone should come out with a $180 retail price but as OUKITEL has accustomed us to, there will probably be a flash sale during the first global presale, which will actually kick off next week. Let’s now check out the specs of the upcoming device. 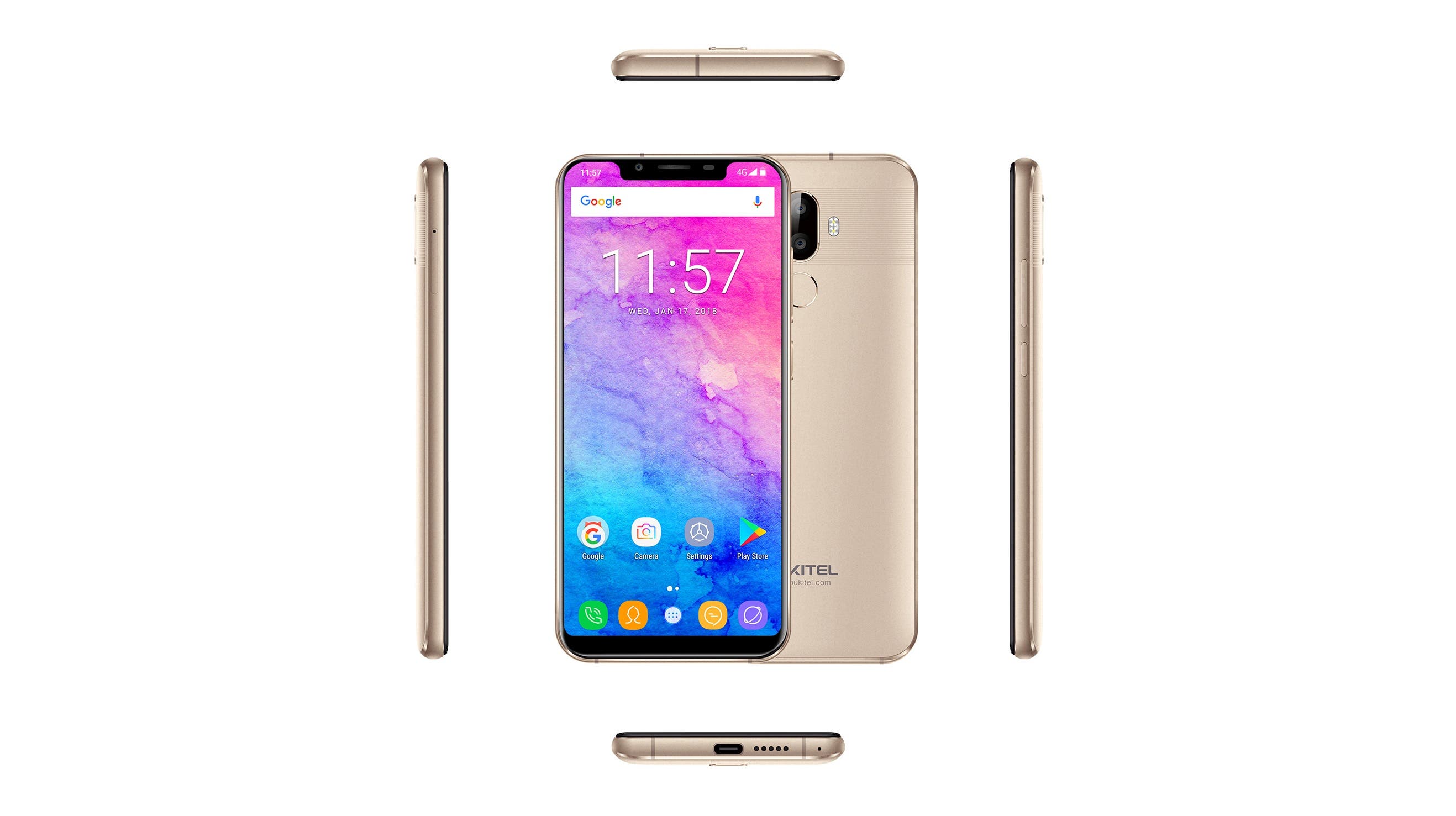 The OUKITEL U18 will come in 2 different color variations: black and gold. Although, current available color on first delivery will be black; the gold version will be ready by the end of February.

Are you guys looking forward to this iPhone X / Huawei Mate 10 Pro inspired device? Let us know down below! After doing that, you can check out OUKITEL’s official website to learn more about the phone.

Next AllCall Mix2 to bring a new Full Screen 2.0 definition