Last year, Xiaomi and Google, officially released the Xiaomi Mi A1 (Xiaomi Mi 5X international version), and this is also Xiaomi’s first phone to participate in the Android One project. When this smartphone was released, everyone was looking forward to this device because Android One should have a better update experience. However, this has not been the case. Recent reports suggest that Xiaomi has suspended the Mi A1 Oreo update for the second time in as many weeks. Recall that about two weeks ago, we reported that Xiaomi has suspended the Oreo roll out to Mi A1 and that this update will be released in “a few weeks”. True to its words, Xiaomi did commence the release of this update about a week ago. But now, the company has now halted the progress of this update release. 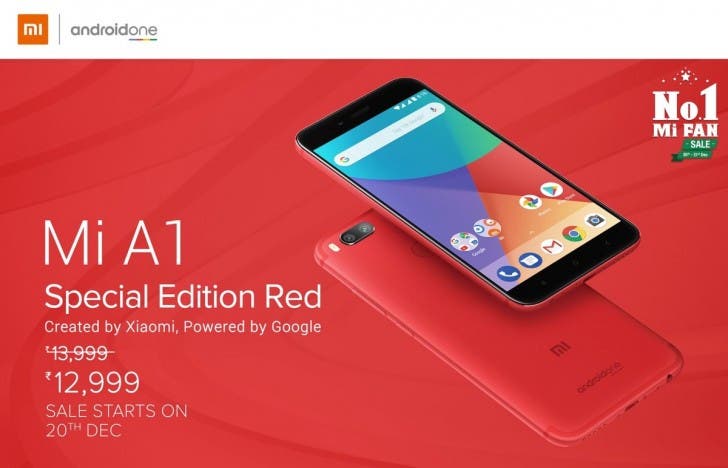 Information has it that the re-released update still comes with some annoying issues and users complained on the MIUI forum. It appears that Xiaomi did not completely tackle the issues with Oreo’s compatibility with Mi A1 before releasing it the second time.  One of the moderators on MIUI forum said that

Mi A1 updates will resume in the next few days as we fix a few bugs from the last update. We are committed to providing the best possible experience on Mi A1 and thank you for your feedback and patience

With this to and fro movements, users are becoming increasingly impatient and it appears that the team handling the Oreo update for Xiaomi Mi A1 are having some serious troubles.

Next Oppo plotting debut in the unchartered territory of Japan