Yesterday a pair of renders leaked thanks to Evan Blass cordiality. This afternoon, couple more pictures appeared on Evan’s Twitter account, including a photo showing both Galaxy S9 and S9+ rear components, leaving nothing more to the imagination.

The picture reveals two components, one with two camera sensors and another with a single unit. The first belongs to the Galaxy S9+ and the second to the smaller Galaxy S9. Worth to mention that both shooters take pictures up to 12MP. 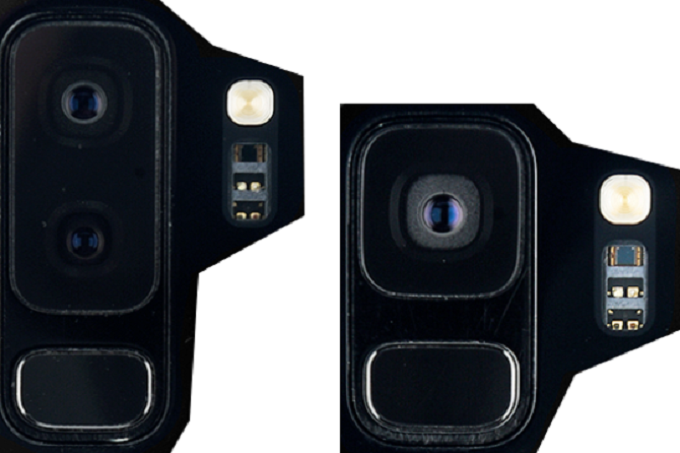 One of the biggest Galaxy S8/S8+ targets of criticism was the choice of placement for the fingerprint sensor. With the 2017’s flagships, Samsung dropped the old Home Biometric Button in favor of screen-to-body ratio. For that reason, the sensor was moved to the phone’s rear, the problem? Samsung thought that would be a good idea to place the sensor too close to the rear camera lens. This made a lot of users to smudge the lens while trying to find the horizontally placed sensor. The company tried to address the issue with the Note 8, placing the LED flash in the between, however, this wasn’t enough.

In order to address this issue once and for all, Samsung decided to put the Fingerprint sensor vertically below the Cameras. This started as a rumor, later renders popped out teasing us. With the components leak, users who got angry with the S8 sensor can finally rest.

Next Xiaomi Mi Mix 2S to be revealed earlier than expected