Yesterday, a number of reports came from the reliable source of Nikkei Asian Review stating that Apple will reduce by 50% the iPhone X orders from January to March. The information above was got directly from the supply Chain.

As result of this statement, Apple faced a huge decrease on its share numbers during this morning at the US, mostly because the above information was strengthened by reports indicating that the Apple’s handset edition is not selling well. However, seems that the information was somewhat exaggerated, according to another supplier of iPhone X components.

According to Murata Manufacturing, a company that is responsible for supplying parts for both Apple and Samsung devices, although the number of Apple orders decreased from the previously expected, it wouldn’t reach the reported 50% drop.

“Our understanding is that it (the production cut) is not that great.” 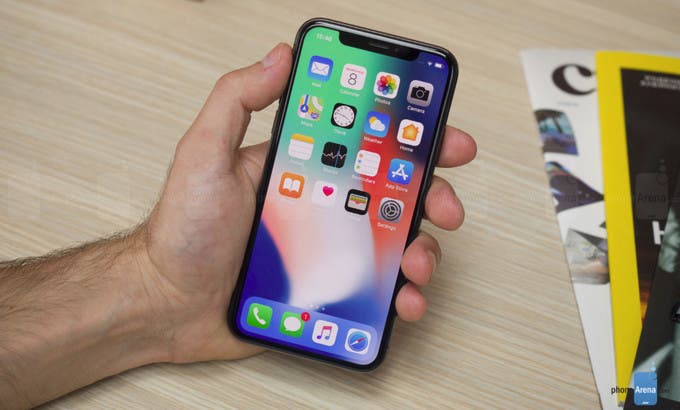 The mixed reports from different suppliers only leave us to confusion. However, Apple will report the earnings of its fiscal first quarter on the next Thursday, February 1st. Alongside this information, the company will announce how many iPhones units it sold during the three months period that goes from October to December. Only then we’ll be able to discover if the phone is really experiencing a low demand that would result in a massive cut on the components demand.

Previous Land Rover unveils the Explore, a rugged modular phone for the outdoors

Next Essential PH-1 to Directly Get Android Oreo 8.1