While all smartphone makers are trying to enlarge the screen size on their flagships, Sony continues to stay the course. Recently, we have been talking about a mysterious Sony device leaked on a browser benchmark site. It’s been assumed to be the Sony Xperia XZ2 Compact. Although many have been thinking it’s the Sony Xperia XZ1C or something like that. And though at this moment we have no confirmation on the former or later title, this phone has spotted again. 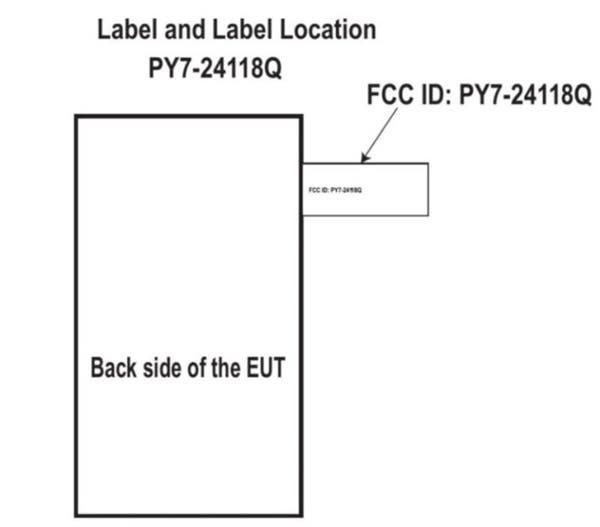 A new Sony phone has got an FCC certification. It comes with unusual features such as a 5-inch screen. There is nothing wrong with such a screen size, but currently, we are living in an era of full-screen smartphones that use way larger screens on a regular body. Seems, the Sony Xperia XZ2 Compact will be the only flagship coming our way from a top brand sporting an 18:9 screen with a small size.

As you know, the iPhone SE with a 4-inch screen has yielded its positions to a full-screen modeլ, the iPhone X. So the upcoming Sony Xperia XZ2 Compact will be one of the rare phones with a small screen size. 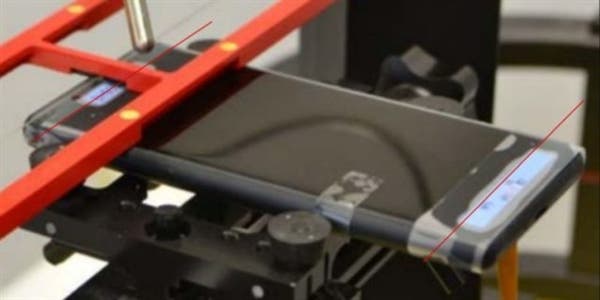 Still no information on its announcement and release dates, but it is assumed to cost up to 4999 yuan ($794) when it happens. It sounds overpriced, but the Sony Xperia XZ2 Compacտ may be the best option in the market for those, who are looking for a small-size flagship.