Today, on January 31, Solid State Technology Association (JEDEC) released the Universal Flash Storage v3.0 (JESD220D and JESD223D) and the UFS card extension v1.1 standard (JESD220-2A). They have been designed for mobile applications and computing systems requiring high performance on a low power consumption. The UFS 3.0 is the first to introduce MIPI M-PHY HS-Gear4. The latter provides twice faster performance (11.6Gbps) rather than the HS-G3 on the UFS 2.1. 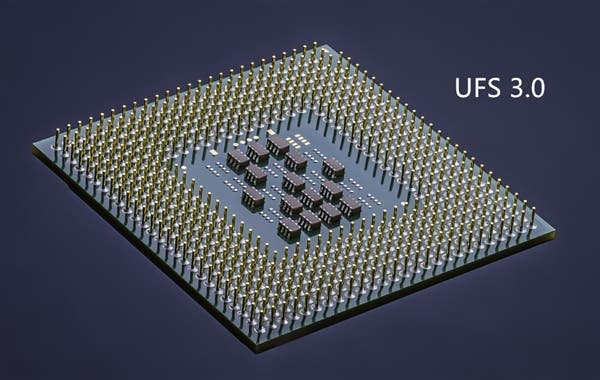 “UFS 3.0, UFSHCI 3.0 and the UFS Card Extension update offer a host of enhancements over the prior versions of these standards that will help product designers enable significant improvements in mobile devices and related applications,” said Mian Quddus, Chairman of the JEDEC Board of Directors and the JC-64 Committee for Embedded Memory Storage and Removable Memory Cards. He added, “The addition of features specifically for the automotive market underscores the commitment of JEDEC members to continue to evolve the UFS ecosystem to meet the needs of the industry and, ultimately, the consumer.” 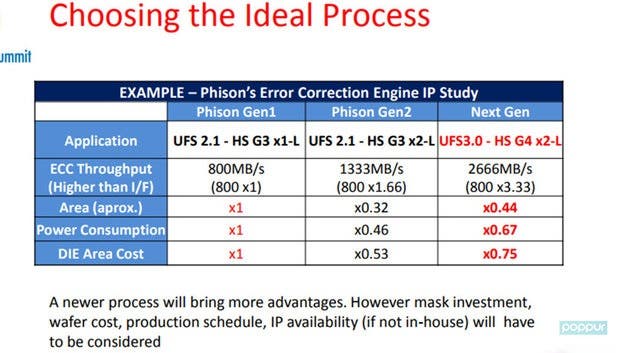 The biggest advantage of the UFS is the dual-channel bi-directional read and write speed with an interface bandwidth up to 23.2Gbps, which is 2.9GB/s. It uses a MIPI M-PHY v4.1 and the recently released MIPI UniProSM v1.8 specification in order to form the Interconnect Layer. Thus the physical layer is based on MIPI M-PHY v4.1 and the transport layer is based on MIPI UniProSM v1.8. Apart from this, the UFS 3.0 supports more partitions (UFS 2.1 is 8). It comes with an error correction performance (the logging mode defined for the device to enable in-system debugging), 2.5V VCC power supply that enables lower power consumption and supports for the latest NAND technology. At last, it has a temperature event notification, which includes a device alert based on a pre-defined temperature range (-40C, 105C).

Recently, Samsung has announced it will debut the UFS 3.0 interface in the first quarter of 2018. But most likely, the Samsung Galaxy S9 will lack this feature.

Next Huawei Pay to Brace International Market Thanks to Union Pay