Chinese smartphone manufacturer, OPPO, has a target to expand extensively this year. As of now, OPPO is officially present in 31 countries globally including Japan which it penetrated a few days ago. OPPO’s presence is more significant in parts of Asia, Oceania, the Middle East, and Africa. The company now desires to enter Europe judging from its recent statements. OPPO has taken a whole lot of time to write its name on the global map since it first went international in 2009 by entering Thailand. Interestingly, this company is the fourth largest smartphone vendor globally by shipments and its value-oriented product philosophy will probably be favorable for most developing markets. 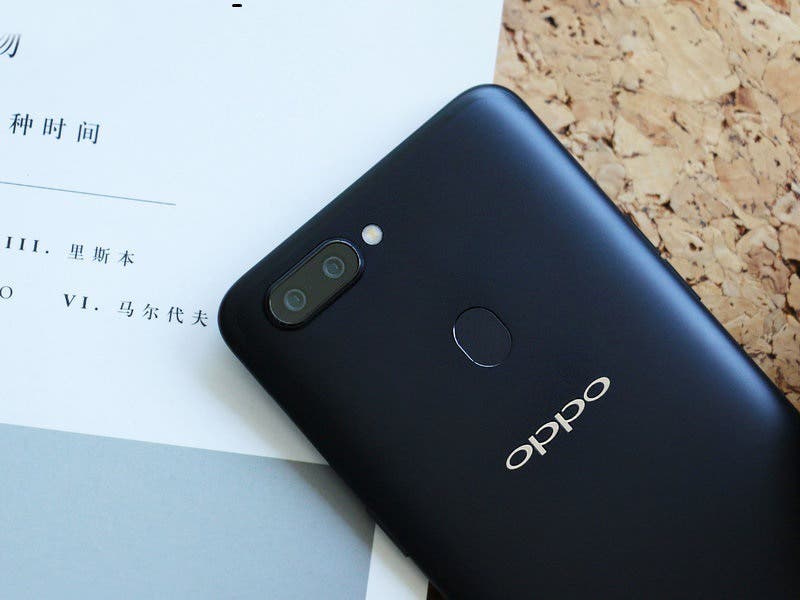 OPPO also has its eyes on 5G technology. The company is closely watching the progress and development of this technology and it has said that it will imbibe this tech immediately it becomes internationally available. The development of 5G tech has reached advanced stages and large-scale deployment is expected to commence sometime next year after the major players in its development must have unleashed a couple of devices with this network in Japan and parts of Europe this year. OPPO also plans to upgrade the camera spec of its mid-range devices with the belief that improved photography will make such devices more relevant in the smartphone industry.