Red has been the in trend colour this year as a number of smartphone makers have specially released a red colour variant of their popular phones. Most of them are available in China. However, Honor is close to introducing a Red colour Honor X in India. Online retailer Amazon which sells the handset has teased the Honor 7X in red colour on its website. But, the colour will be in limited edition. Hence, there’s no saying how long it will stay in stock. Nor whether Honor plans to replenish inventory once it is out of stock. Going by reported info, around 20,000 units are earmarked for the global audience which includes countries European countries. Those include United Kingdom, France, Germany, Italy, and Spain. 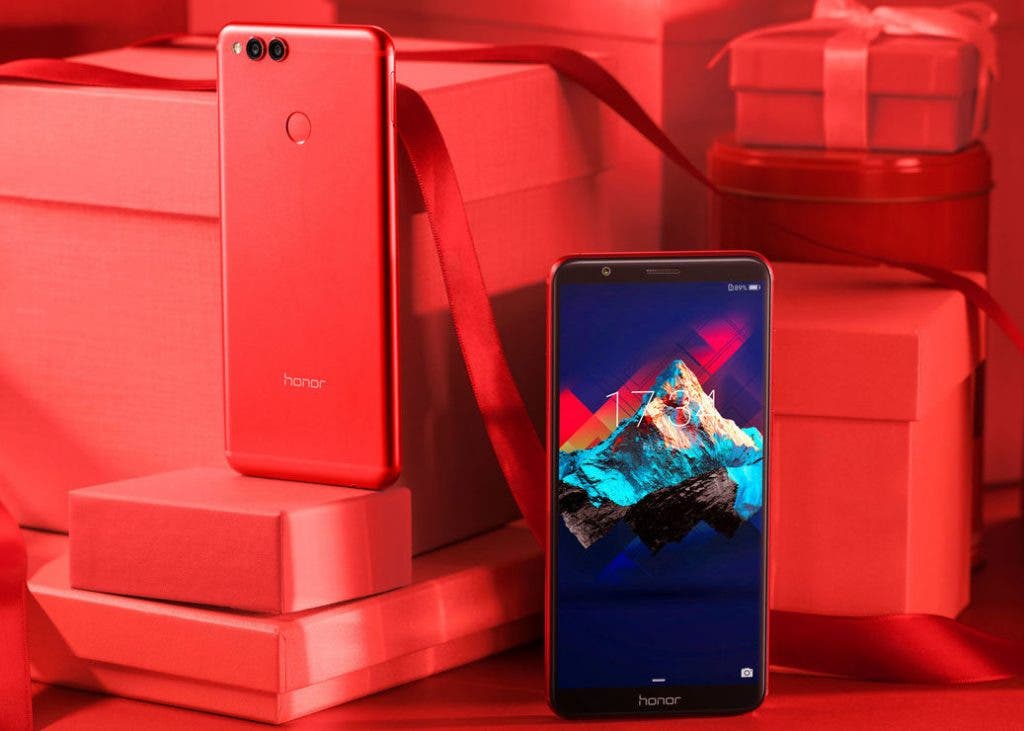 Further, the Honor 7X costs Rs 12,999 for the base variant is now on open sale in the country. The total number of colour choices for the Honor 7X now number 4: Black, Blue, Gold, and now Red. In other related news, Honor has tied up with local manufacturer Flex to make the Honor 7X in India. The plant is located in Sriperumbudur, near Chennai. As of now, only the 32 GB variant is listed.

The Honor 7X represents a potent alternative to the current budget phones like the Redmi Note 4 and the Lenovo K8 Note. It comes with the Kirin 659 SoC, an 18:9 aspect ratio display, and dual rear cameras for the Indian middle-class consumer. Moreover, the handset is also in line to get the face unlock feature soon like the recently launched Honor 9 Lite.