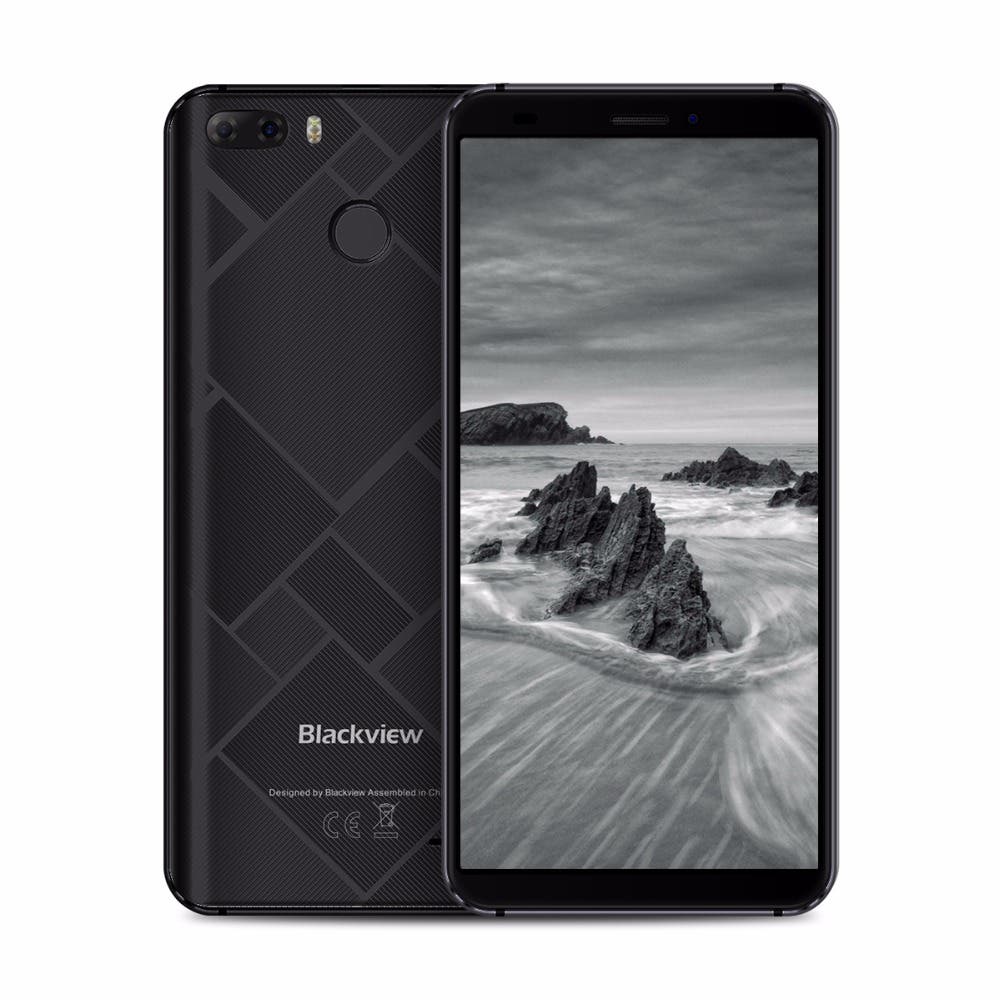 The Blackview S6 is a super affordable device that still manages to equip a large 5.7-inch screen with an 18:9 display aspect ratio, HD+ (720*1440) resolution and a screen-to-body ratio of up to 80%. The new aspect ratio makes the handset easier to use and operate with one hand, the relatively high screen-to-body ratio then gives it a more immersive look, which brings a better user experience when watching videos or playing games. 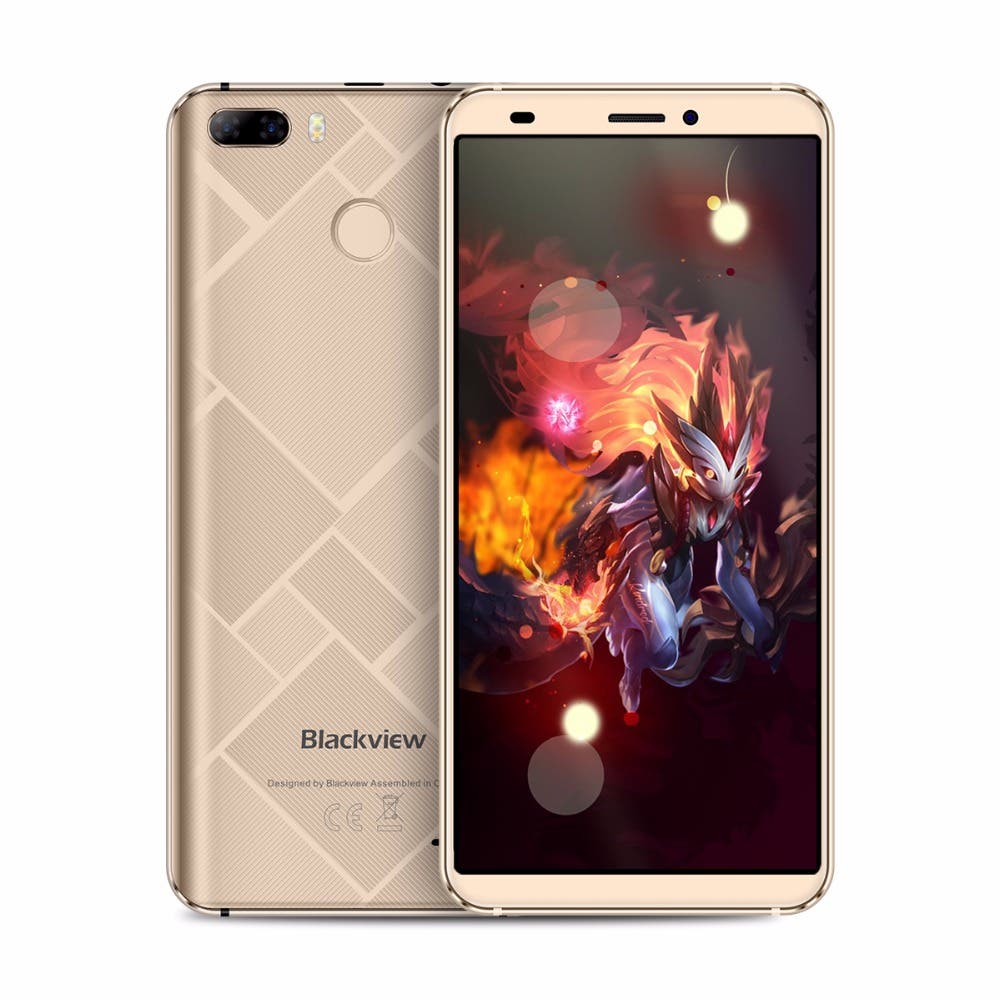 Blackview’s S6 also comes with a Mediatek MT6737vwh quad-core processor along with 2GB of RAM and 16GB of internal storage (expandable up to 128GB). On the back of the phone with find a dual rear camera setup with a main 8MP shooter that sports 5 precision optical lenses and a large F/2.0 aperture which should produce some good photos.

Finally, the budget-phone packs a surprisingly big 4180mAh battery for a long autonomy and an anti-fingerprint raw material and pattern on the back which gives it a very unique look.

The Blackview S6 is currently available on Blackview’s official AliExpress store for $99.99.

What do you guys think about the phone? Were you waiting for a 18:9 full screen phone in this price segment? Let us know down below!